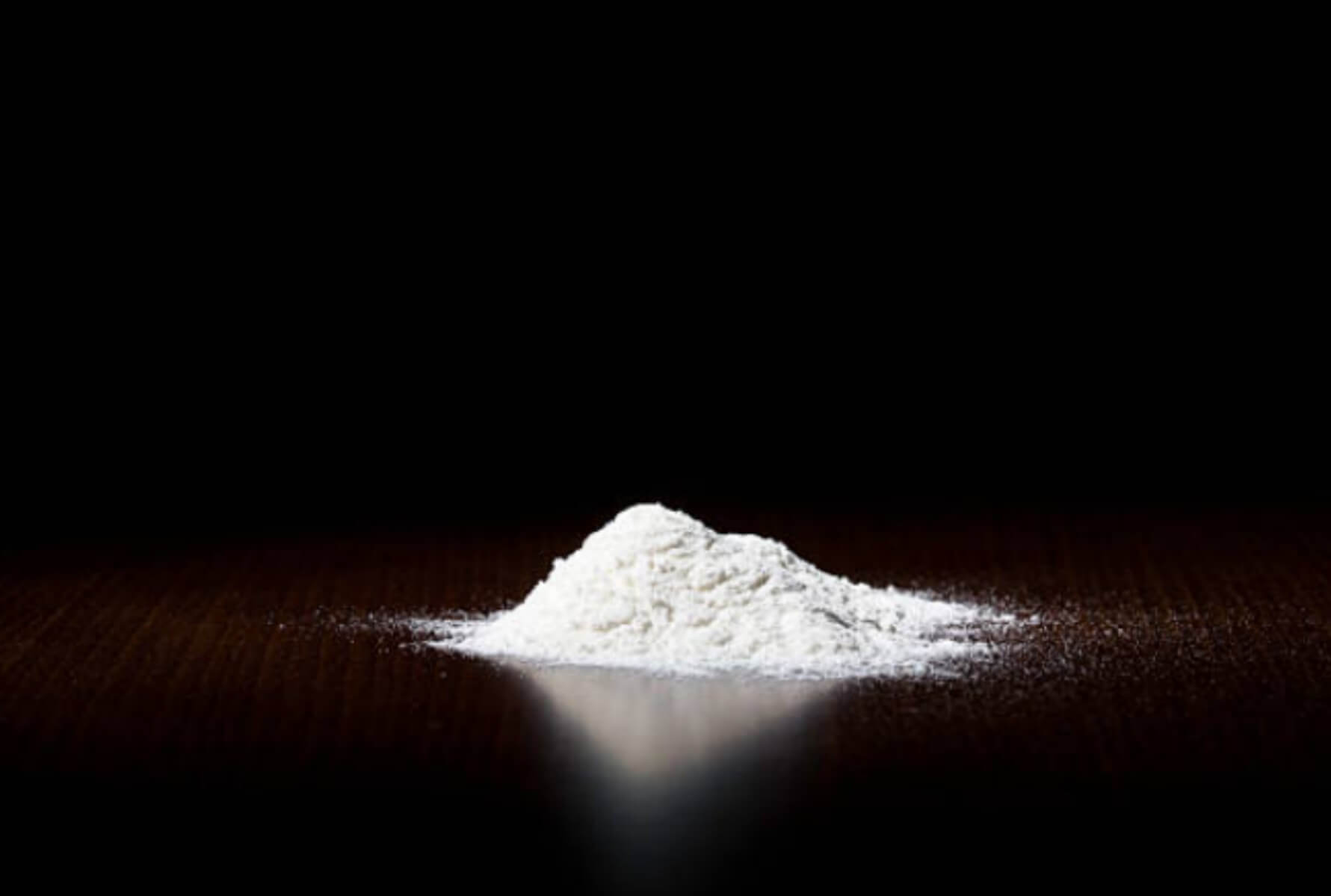 US navy vessels held onto 849 pounds of heroin in the Arabian Sea worth some $4 million, in a significant bust by the global sea activity in the district, authorities said.

The USS Tempest and USS Typhoon held onto the medications concealed on board a stateless fishing vessel utilizing Mideast waters, the international task force said in an assertion. The seizure occurred on Monday.

The Navy said the fishing vessel probably came from Iran. Every one of the nine team individuals distinguished themselves as Iranian nationals, as per Cmdr. Timothy Hawkins, a representative for the U.S. Naval force’s Mideast-based fifth Fleet.

He didn’t expand on who made the medications or their ultimate destination.

As the task force inclines up local watches, it has seized unlawful medications worth more than $193 million during activities adrift this year — more than how much medications seized over the most recent four years joined, its statement said.

Heroin is dealt to the Middle East and even Europe via land from Iran and Afghanistan through very much worn land courses in the Balkans, Southern Caucasus mountains or Saudi Arabia, as per last year’s U.N. Global Synthetic Drugs Assessment. Runners from Iran have progressively taken to the ocean to bring heroin into South Asia, the report added, with Iranian and Pakistani sailors often arrested near Sri Lanka.

Iran’s porous 1195 mile-long eastern line with Afghanistan, the world’s biggest maker of opium, has transformed it into a key travel country for the illicit drug trade.