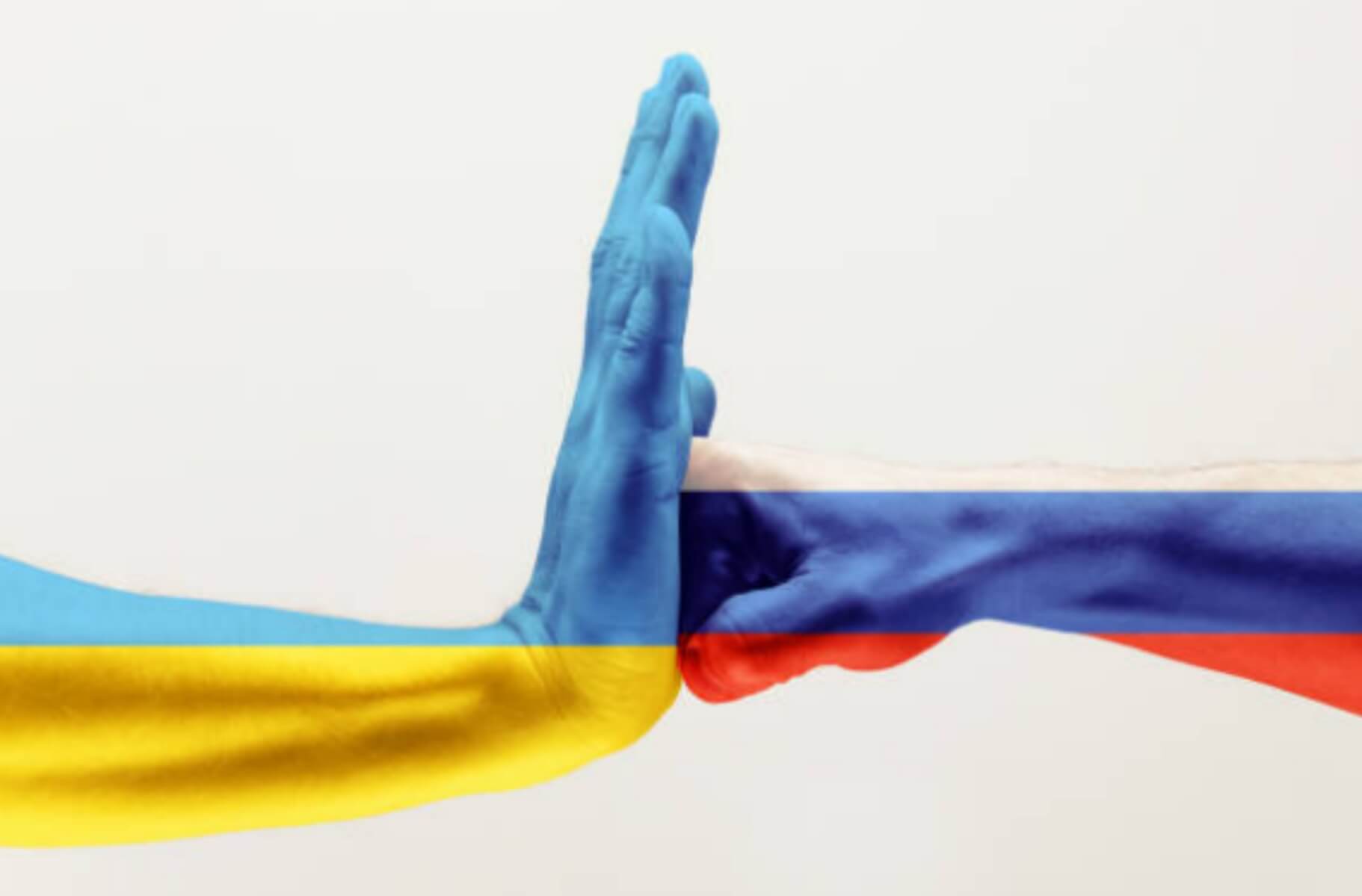 The Los Angeles City Council on Tuesday endorsed a resolution condemning the activities of Russian President Vladimir Putin in taking up war against Ukraine.

The resolution, which additionally asks international divestment of possessions in Russia, passed on a 14-0 vote.

A comparable resolution was passed collectively Tuesday by the Orange County Board of Supervisors. It urges the district to disavow any Russian-backed bank or financial establishment. The area at present has no immediate interests in Russia.

In Los Angeles, individuals from the City Council communicated help for Ukraine, condemned “horrific acts against humanity” and communicated worry that set of experiences is rehashing the same thing.

“What’s going on in Ukraine right presently is near and dear for me,” Councilmember Paul Koretz said.

“My mother’s family fled Kyiv a hundred years ago to avoid the Russian pogroms, and I’ve been sick to my stomach seeing the photos of innocent men, women and especially children who have been murdered in this invasion,” he said.

Koretz likewise said it was vital to help LA’s Russian communities and businesses.

“They are not responsible for the actions of an out-of-control madman,” he said.