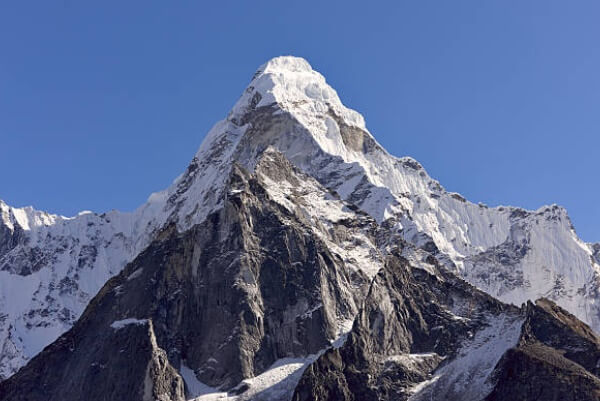 Kathmandu — After over a time of question and debate, China and Nepal have at long last conceded to how tall Mount Everest is.

The world’s most noteworthy pinnacle, which sits at Nepal’s outskirt with Tibet in the Himalayas, remains at 8848.86 meters (around 29,032 feet), authorities from the two nations reported on December 8, 2020. This is not exactly a meter higher than the recently perceived tallness.

The arrangement denoted the finish to a long-running discussion over the exact components of the mountain, known as Sagarmatha in Nepal and Qomolangma in Tibet. Throughout the long term, the two nations – just as different governments around the globe – have presented varying evaluations of the mountain’s stature.

“The venture involved public pride for Nepal and a lofty endeavor for the Nepali government. I feel glad that we had the option to finish it effectively,” Susheel Dangol, Deputy Director General at Nepal’s Department of Survey, told Media. “Nepal and China together prepared the studied information and concocted the outcome.”

The virtual question and answer session was gone to by Nepal’s Foreign Minister Pradeep Kumar Gyawali and his Chinese partner Wang Yi.

Be that as it may, since the exploration was not approved by Nepal, the nation didn’t remember it as the official stature. At that point, they were utilizing a figure of 8,848 meters (29,029 feet), in accordance with the discoveries of a 1955 Indian study.

At that point in 2015, various logical investigations recommended the mountain’s rise may have changed after a 7.8-greatness seismic tremor hit Nepal. After two years, the Nepali government unexpectedly commenced its own long and difficult mission of re-estimating the stature.

During Chinese President Xi Jinping’s visit to Nepal a year ago, the two nations consented to mutually declare the new stature, calling the pinnacle “an everlasting image of the kinship among Nepal and China.” China began estimating from the Tibetan side of the mountain following Xi’s visit.

China sent an eight-part group to complete its own overview. From that point forward, the different sides have been breaking down their discoveries.

The new tallness was determined utilizing a blend of geodetic information got from three components: leveling instrument, gravity meter and GPS. The group set a sign recipient at each station, and estimated how long it required for signs to go between the collector and satellites — at that point changed over that estimation into tallness.