Hurricane Ida; Amtrak will not run trains on Friday between New York City and Albany 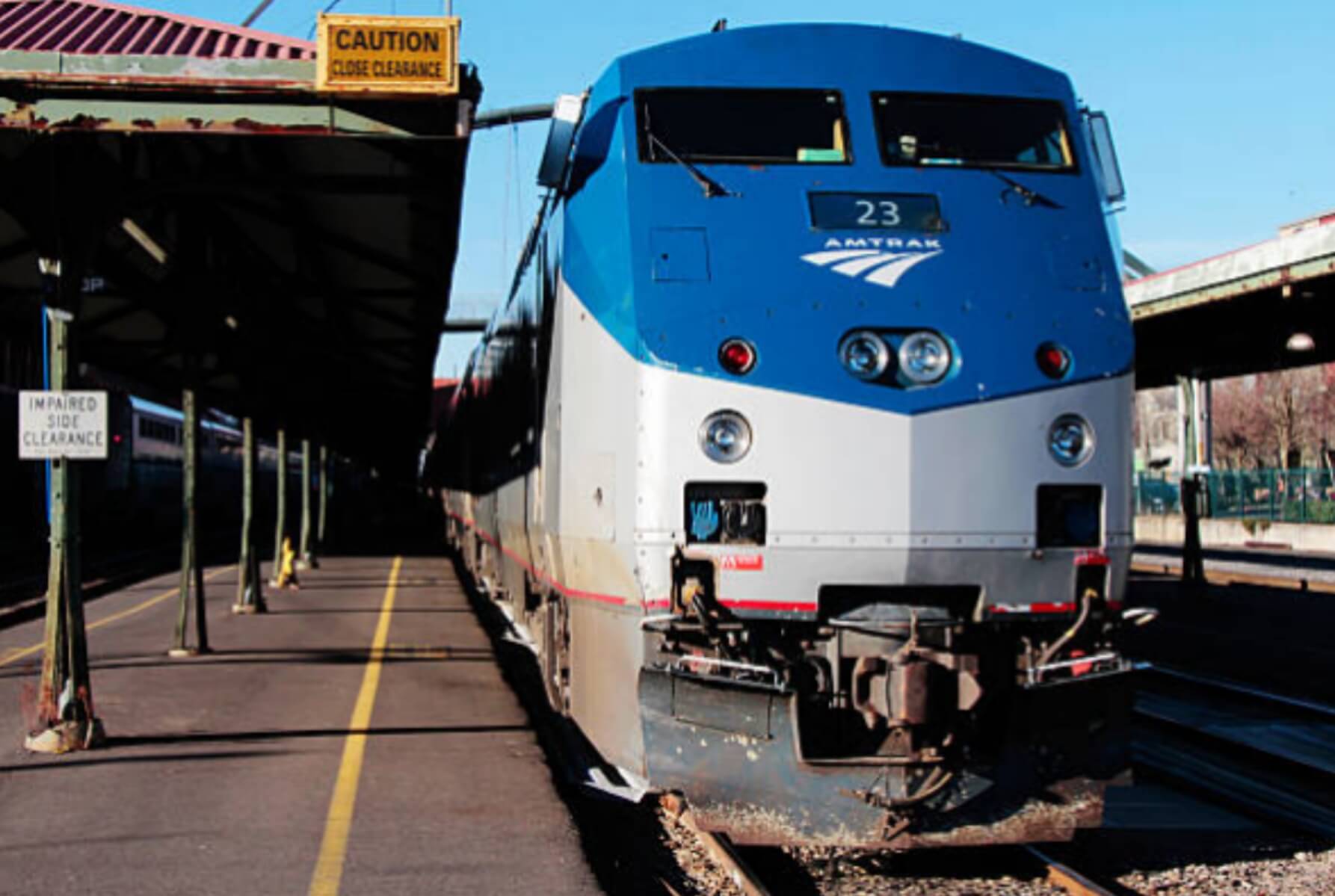 Amtrak won’t run trains on Friday between New York City and Albany, the company said Thursday — as rail service from D.C. to Boston stayed down and out hours after Hurricane Ida barreled through the upper east.

“Because of extreme climate with significant rainfall along the Northeast Corridor, all Amtrak service between Washington, D.C. furthermore, Boston on Thursday, September 2 is dropped,” the railroad said in a proclamation.

“We don’t expect train service will be reestablished today, Sept. 2. on the East of Hudson lines because of significant track wastes of time, fallen trees, landslides, harmed force and sign gear, and collapsed buildings impacting our tracks and privileges of way,” Metro-North tweeted Thursday evening.

Amtrak authorities would not say if trains would continue Friday between D.C. what’s more, Boston. A declaration will be made later Thursday evening, a representative said.