Donald Trump would beat Joe Biden if their electoral match-up was repeated: poll 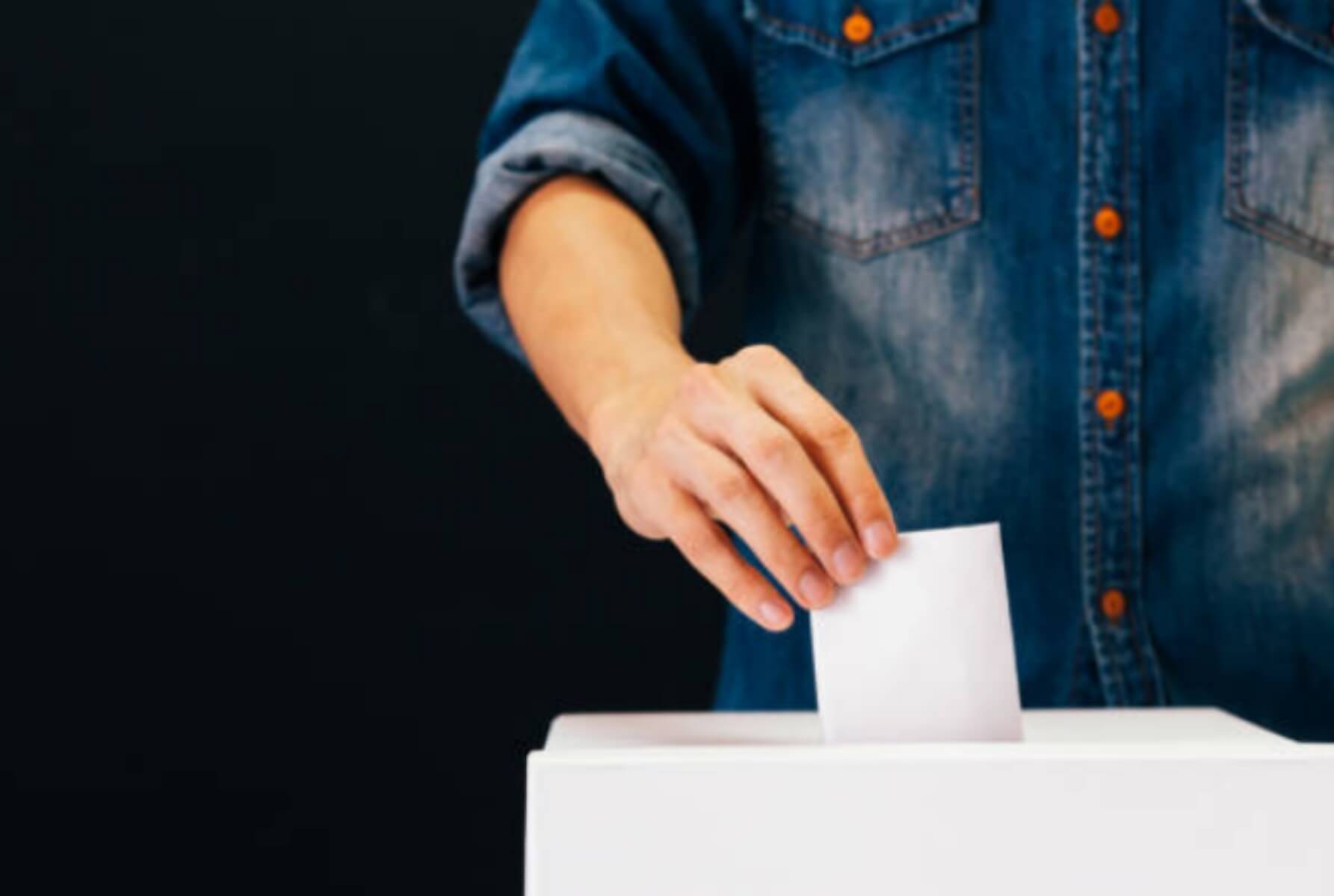 Donald Trump would beat Joe Biden if their electoral match-up was repeated today, as indicated by another poll that comes as the president’s approval rating keeps on failing in the wake of the nation’s tumultuous and destructive withdrawal from Afghanistan.

A majority of 47% of voters would support Trump in a hypothetical re-run of last year’s political decision, as indicated by an Emerson College survey released Friday. Only 46% of those polled sponsored Biden, with 6% saying they would search out another candidate.

Furthermore, almost four out of ten Democrats in the Emerson survey — 39% — are ready to abandon Biden, saying they need another person to be the party’s leading figure in 2024.

In the mean time, Trump remains the substantial top pick among Republicans, with 67% of them in his corner in the event that he strives for the GOP designation once more.

The public poll of 1,200 registered voters was directed between Aug. 30 and Sept. 1 — before Friday’s hopeless positions numbers sparked new questions about Biden’s treatment of the economy.

The results represent a critical slide in help for Biden, who took the White House with 51% of the vote to Trump’s 47% in November.

In the mean time, the RealClearPolitics polling normal secures Biden’s position approval rating submerged by more than 4%, his most exceedingly awful approval rating yet.

More than 49% of those polled now object to Biden’s presentation in office, compared to 45 percent in favor.