Capital One CEO Richard Fairbank fines with a $637,950 civil penalty to settle not reporting stock compensation 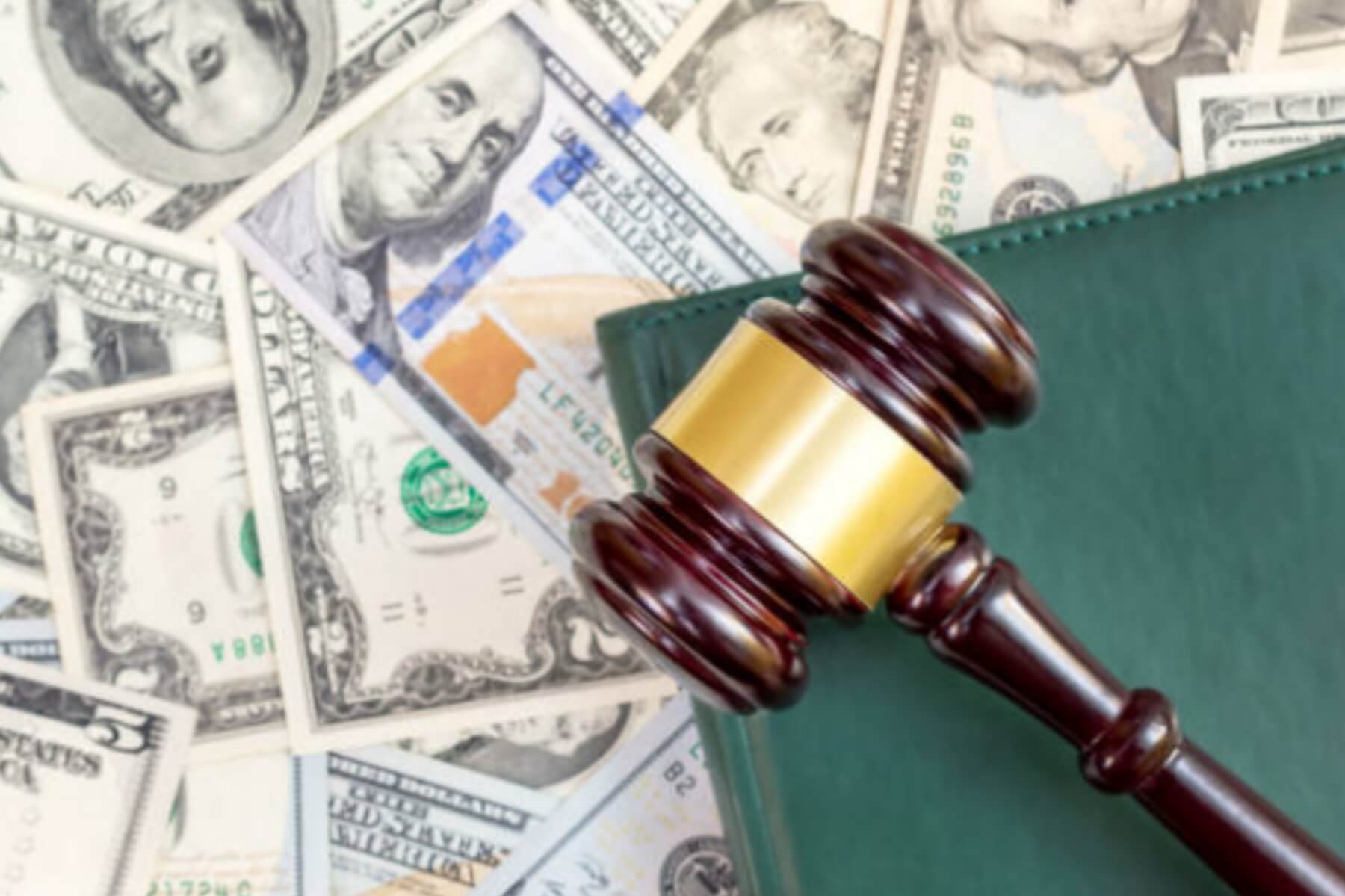 Capital One Chief Executive Officer Richard Fairbank was hit with a $637,950 common penalty to settle charges he violated US antitrust laws when he neglected to report stock compensation in 2018, the Federal Trade Commission said on Thursday.

Fairbank at first neglected to report getting in excess of 100,000 portions of the company’s stock that year, abusing a law that requires companies and people to report such enormous exchanges to the U.S. Federal Trade Commission and Department of Justice. The CEO adjusted the blunder in December 2019, the FTC said in an explanation.

The compensation supported his property to $168 million of every 2018 and followed two earlier occasions in which Fairbank didn’t conform to a similar law, the FTC said in a proclamation.

Fairbank neglected to consent to similar prerequisites in 1999 and 2004, saying in a 2008 revision that they were incidental. At that point, the FTC gave him a “free pass” and he didn’t suffer any consequence for the wrongdoing, the assertion said.

“As the CEO of one of America’s biggest banks, Richard Fairbank over and again overstepped the law,” said Holly Vedova, acting overseer of the FTC’s Bureau of Competition. “There is no exclusion for Wall Street bankers and powerful CEOs with regards to following our country’s antitrust laws.”

A Capital One representative said the inability to report was the aftereffect of an authoritative mistake by Fairbank’s law firm, which consented to pay everything of the fine.

In contrast to numerous other chief executive officers, Fairbank acquires no compensation and is paid fundamentally in company stock. His compensation added up to $20.1 million last year, which included $16.8 million in stock awards and a $3 million bonus, as indicated by a company filing.