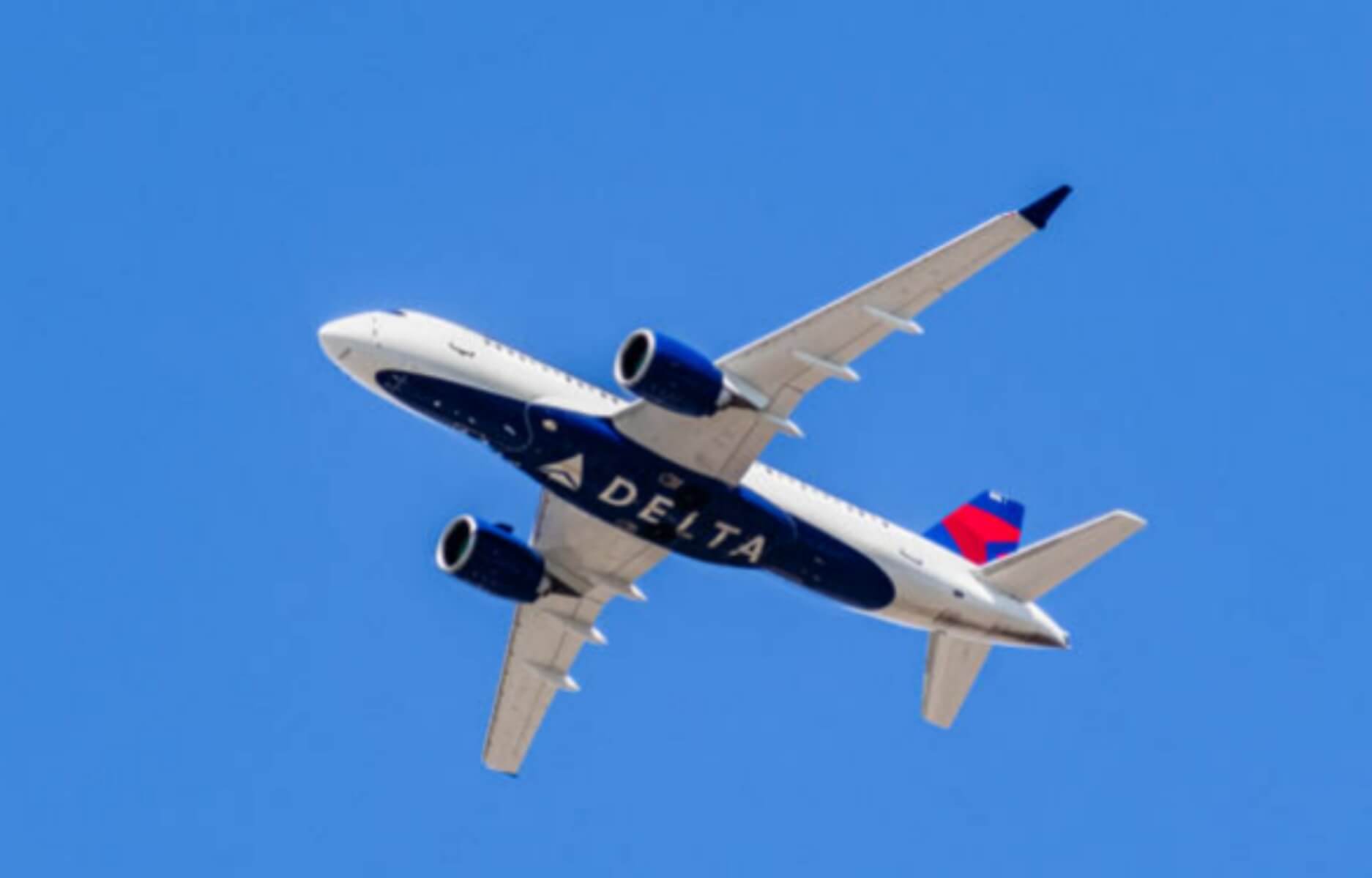 Delta CEO Ed Bastian composed a letter to Attorney General Merrick Garland wherein he approached the Justice Department to set up a public “no-fly list” for uncontrollable passengers, taking note of that near 2,000 of their past passengers had as of now been put on the carrier’s own rundown, announced news, which saw the letter and first detailed the news.

Bastian likewise noticed that they were looking for common punishments for more than 900 of those on their restricted travel backlog, presenting their names to the Transportation Security Administration (TSA).

The Delta CEO said that making a public restricted travel backlog for wild passengers would “assist with forestalling future episodes and fill in as a solid image of the results of not consenting to group member directions on commercial aircraft,” as per news, noticing that a comparative psychological warfare watchlist exists for people precluded by the U.S. government from air travel.

The move comes as carriers have wrestled with a flood of uncontrollable passengers, including those battling COVID-19 protocols or bothering flight teams or different passengers.

Last month, three ladies were accused of attacking a Delta Air Lines security official at John F. Kennedy International Airport in September. The three were informed they would not have the option to get onto their trip because of “apparent intoxication” before they later assaulted the official on a JFK jetway.

Garland in late November requested the Justice Department to focus on the indictment of boisterous passengers following a push from Democratic legislators earlier that month.

“Passengers who assault, scare or undermine brutality against flight groups and airline stewards cause more than damage those workers; they forestall the exhibition of basic obligations that assist with guaranteeing safe air travel,” Garland said in November. “Also, when passengers submit brutal demonstrations against different passengers in the nearby bounds of a commercial aircraft, the conduct endangers everyone aboard.”