U.S.-built F5 jet in use by the Iranian military crashed, killing three 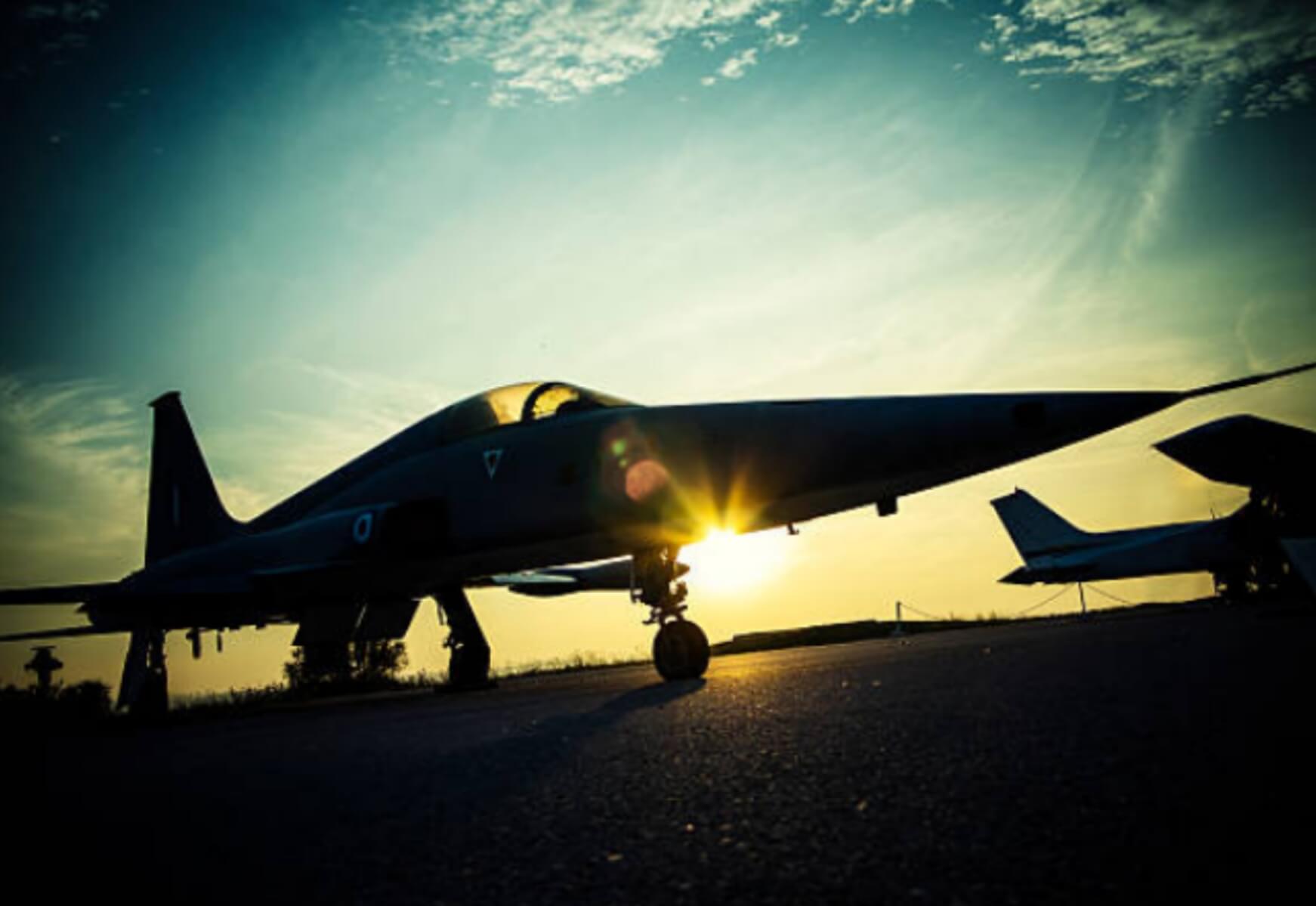 A U.S.- built F5 jet being used by the Iranian military collided with the mass of a school in the northwestern city of Tabriz on Monday, killing the two pilots and a person on the ground, Iranian state TV wrote about Monday.

The school was shut at the hour of the accident not long before 9 a.m. (0530 GMT), army representative Shahin Taqi-Khani said.

He said specialized disappointment seemed, by all accounts, to be the reason for the crash, however that an investigation was in progress.

The pilot and a learner pilot were killed, as well as a regular citizen passing by in a car, he said.

Specialists say Iran has an unfortunate air wellbeing record, with rehashed crashes, many including U.S.- assembled airplane purchased before the 1979 Islamic revolution.

The United States, what broke conciliatory ties in 1980 after Iranian understudies took U.S. representatives prisoner, forced authorizations on Iran making it challenging for Tehran to purchase spare parts for its military and regular civilian aircraft.