Several explosions were heard in Asmara, the capital of Eritrea; US embassy 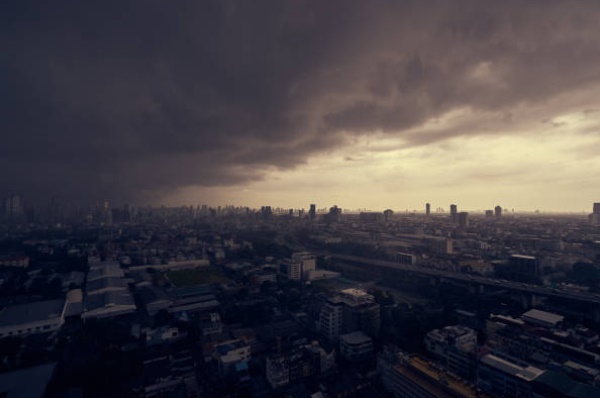 NAIROBI, Kenya – The U.S. Embassy in Eritrea says six blasts were heard Saturday night in the capital, Asmara. It follows an embassy report of another “uproarious clamor, conceivably a blast” in the city on Friday, almost fourteen days after the public authority of neighboring Ethiopia’s disobedient Tigray district affirmed terminating rockets at the city during its battle with Ethiopian government powers.

The most recent blasts came only hours after Ethiopian Prime Minister Abiy Ahmed proclaimed triumph in his administration’s battling against powers of the Tigray People’s Liberation Front, which runs the northern Tigray locale circumscribing Eritrea. The military said it was in “full control” of the territorial capital, Mekele, yet the public authority said TPLF pioneers stay on the run.

The TPLF pioneer recently affirmed that Eritrean powers were associated with the battling in Tigray at the greeting of Ethiopia’s administration, something Addis Ababa has more than once denied. Fears have developed that 96,000 Eritrean outcasts in camps right over the outskirt in Ethiopia are in danger.

The U.S. has blamed the TPLF for trying to “internationalize” the savage clash where helpful people say a few hundred individuals have been executed, including regular citizens.

The U.S. Embassy proclamation short-term encourages American residents to practice alert and know “of the progressing strife in the Tigray area.” It likewise encourages residents to “screen nearby news” in a nation viewed by guard dogs as being profoundly severe and having no autonomous media.

The battling has taken steps to destabilize Ethiopia, which has been portrayed as the key part of the vital Horn of Africa, and its neighbors. Food, fuel, money and clinical supplies have run urgently low. Almost 1 million individuals have been uprooted, including in excess of 40,000 who fled into Sudan. Camps home to 96,000 Eritrean displaced people in northern Tigray have been in the line of fire.