Puzzling shipwreck emerges from the sands of beach in North Carolina 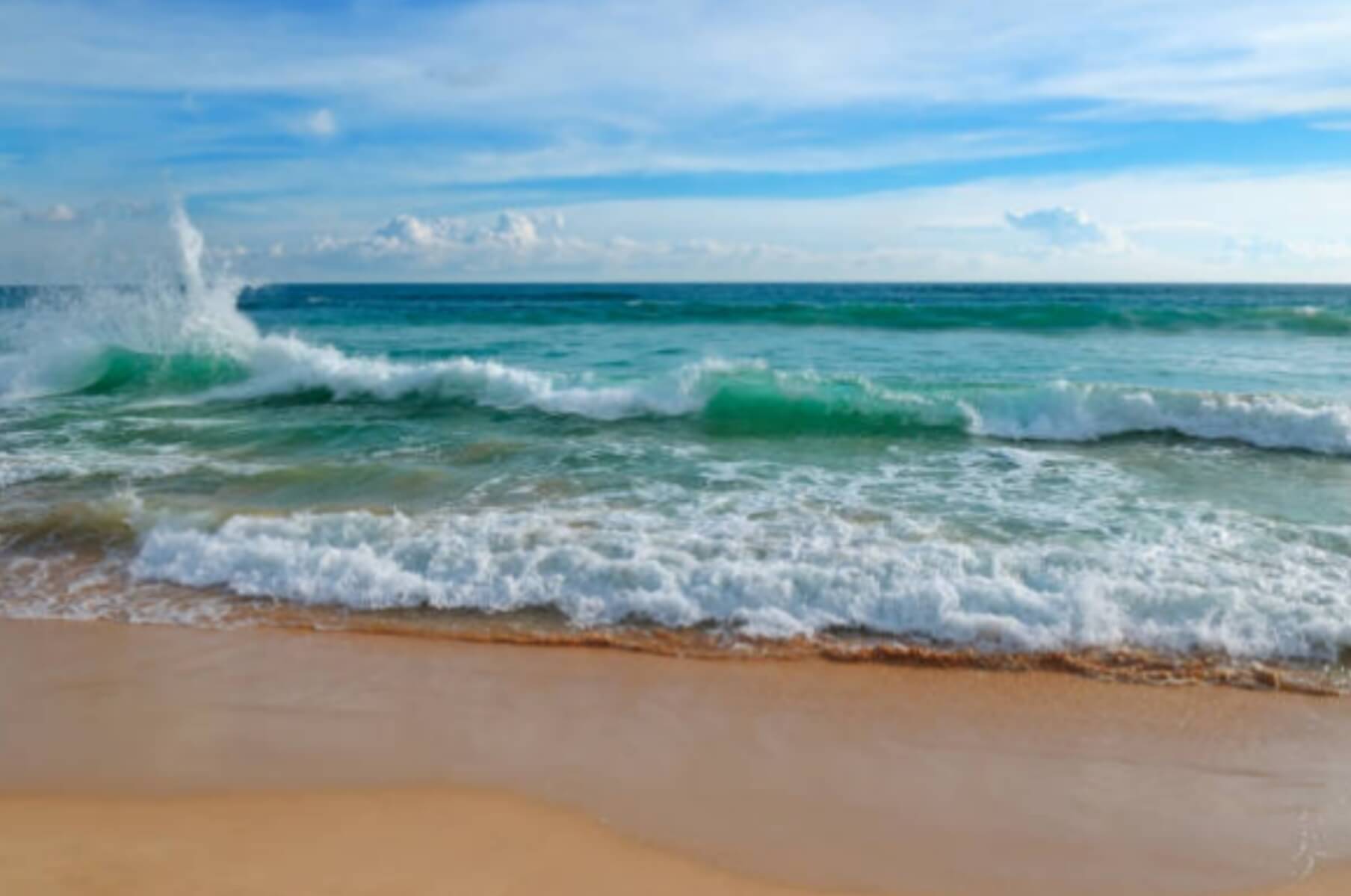 A mysterious shipwreck has emerged from the sands of a beach in North Carolina’s Outer Banks.

Tour guide Ray Stallings posted photos of the wreck on Facebook on Dec. 30.

“Shipwreck on beautiful Ocracoke Island,” he explained, noting some debate about the wreck’s identity. Some people think that the wreck is a ship called the Noomis, according to Stallings, who thinks that wreck is actually a vessel called the Home. “They both wrecked in the area,” he wrote.

Citing Stallings, the News reports that the steamship Home was wrecked in 1837 and the Noomis in 1935.

North Carolina continues to reveal its shipwreck secrets. Last year, a shipwreck linked to a mutiny and murder mystery emerged from the sands of Surf City.

In October 2019, a mysterious shipwreck emerged on a Hatteras Island beach in the wake of a storm before being swallowed up by the sand.

Earlier in 2019, the creepy skeleton of a 1930s shipwreck was also revealed by the shifting sands of Hatteras Island. The wreck is the G.A. Kohler, a four-masted schooner that became stranded on Hatteras Island in August 1933.