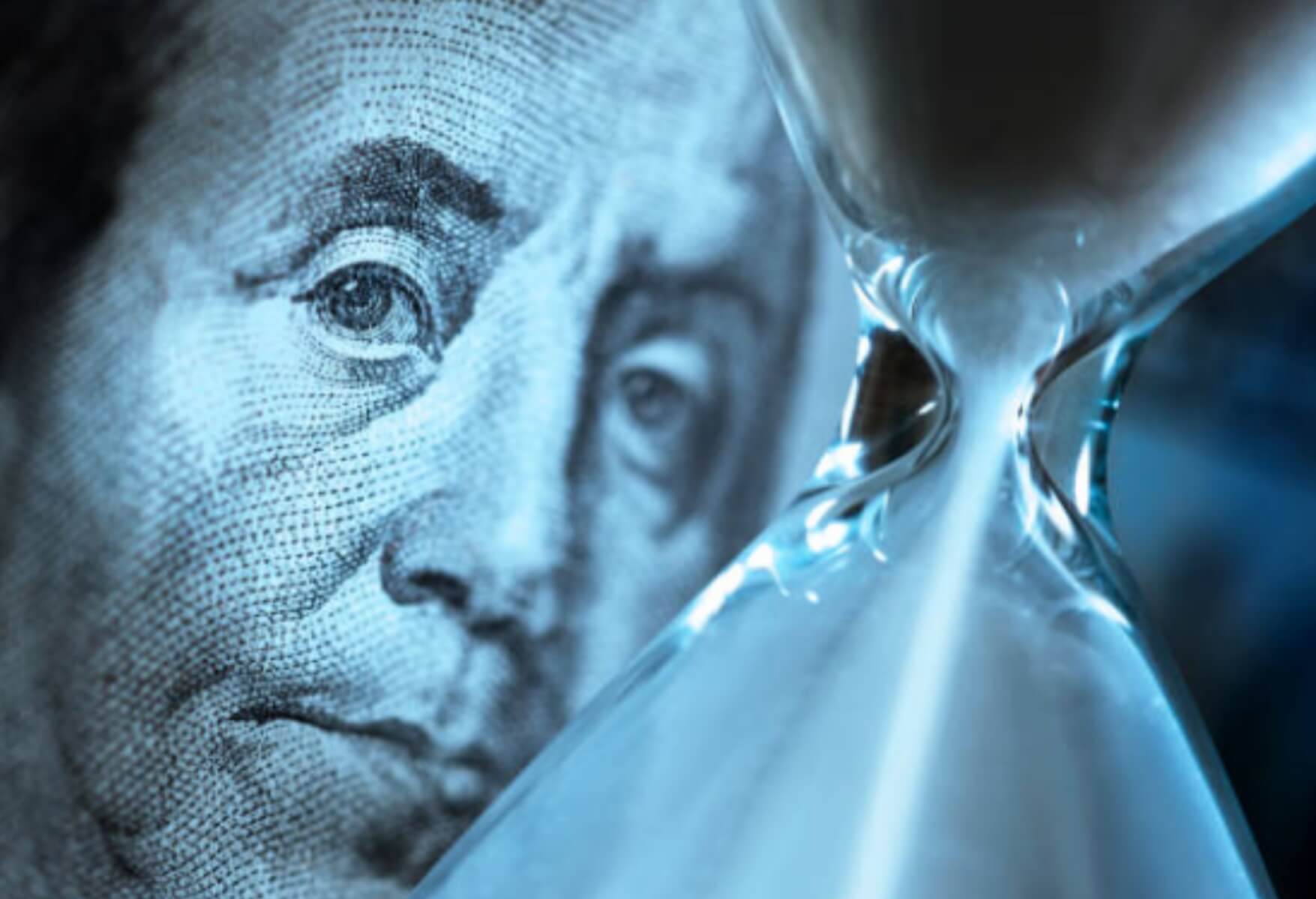 Gov. Cuomo rolled out the improvement in a Covid related chief request Sunday, which had been the 2021 cutoff time for changing ideological groups and new enrollments.

“The right to vote is one of the consecrated mainstays of our democracy, and as we keep on battling the battle on COVID, we can’t require democracy to be postponed,” Cuomo said in a statement.

“Today we are stretching out the time frame for voters to change their party enlistment until Tuesday, February 16 to assist break with bringing down hindrances to the polling station and help guarantee everybody gets an opportunity to practice this fundamental right.”

Cuomo said the two-day augmentation was important to deal with changes on the grounds that numerous election boards are short-staffed because of the pandemic.

The move comes a month after one gathering barraged nearby Republicans and free movers with letters and messages asking them to enlist as Democrats to vote in the party’s mayoral primary.

An expected 15,000 New Yorkers have as of late selected or re-enlisted as Democrats to vote in the primary for mayor in June.

At any rate eight Democrats are competing to succeed Mayor de Blasio in November.