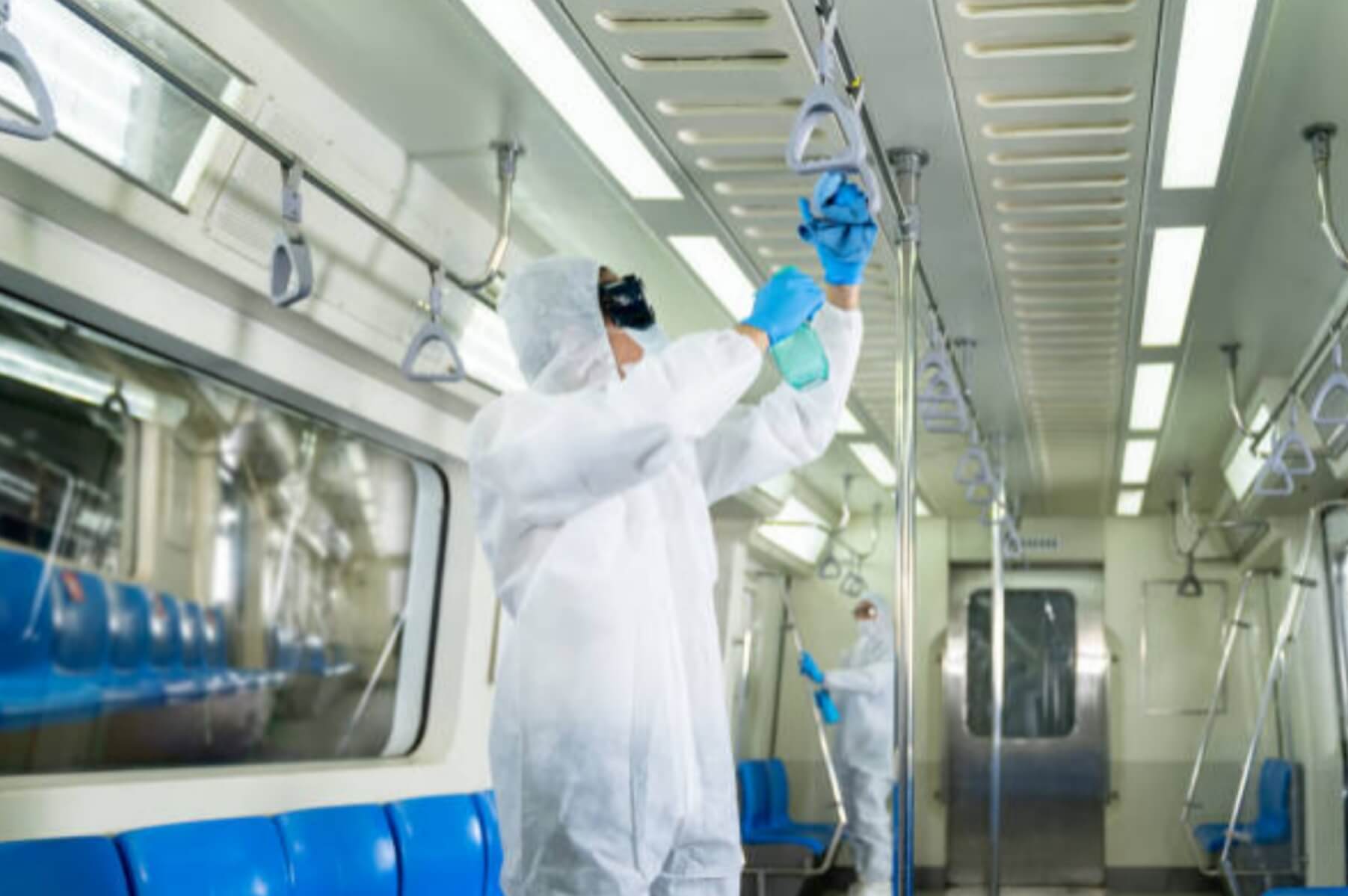 The MTA will keep splashing out for its $300 million-every year subway cleaning exertion into the future — even as the COVID-19 crisis that prodded the training winds down, authorities said Tuesday.

Gov. Andrew Cuomo and transit authorities initiated the “day in and day out” subway cleaning exertion in the spring as ridership cratered notwithstanding the COVID-19 pandemic — at an expense of $250 million, MTA budget director David Keller told city council members during budget hearing

The authority has spent another $44 million so far this year, Keller said.

“We expect to spend about $300 million dollars more on a yearly premise going ahead,” he affirmed.

Some transit advocates have excused the cost as “hygiene theater” — highlighting logical proof that Covid “doesn’t spread effectively” through surfaces.

The MTA has endured with its sanitizing methodology, nonetheless, contending that even the littlest danger of getting the infection hinders expected riders.

MTA studies have additionally shown overpowering help among riders for the cleaning routine.

On Monday, State Sen. Leroy Comrie (D-Queens), who seats the committee liable for MTA oversight, supported the kept spending on cleaning and sanitizing — saying cleaner trains, buses and stations are fundamental to “reestablish confidence in the subways.”

“I don’t believe it’s hygiene theater by any means. I believe that, plainly in the first place [of the pandemic], there was a genuine suspicion about how you got tainted,” Comrie said during a board facilitated by Manhattan think-tank Transit Center.

“One of the huge issues with the ridership before was the degree of tidiness in the cars and the stations,” he said.

“I don’t think [the cleaning] ought to decrease by any means. It ought to presumably remain perpetual in light of the fact that who understands what the following issue is? What’s more, regardless of whether we don’t confront another health crisis or viral crisis, the improvement of neatness and the subways is significant.”