FDA announced a recall of 11,371 Weis Markets ice-cream containers for having metal shards 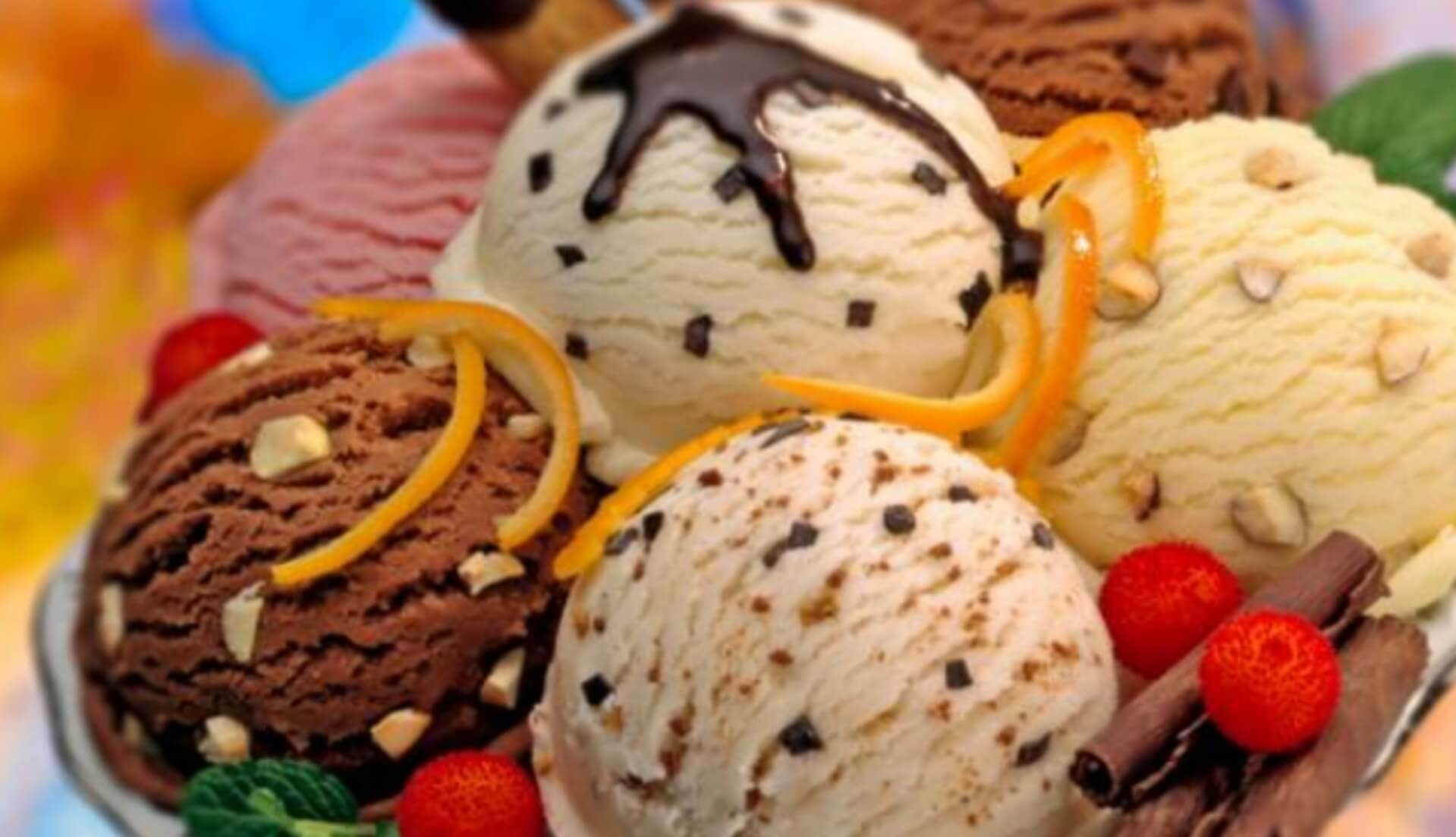 Not exclusively is this frozen yogurt add-on not scrumptious — it’s not consumable.

The US Food and Drug Administration this month declared a review of 11,371 Weis Markets frozen yogurt holders for being “debased with incidental material, explicitly metal filling hardware parts.”

Of the reviewed treats, the dominant part (10,869 holders) are of 48-ounce Weis’ Quality Cookies and Cream, and 502 are for business deal just 3-gallon mass compartments of Klein’s Vanilla Dairy flavor.

The review follows a frozen yogurt eater making an undesirable finding in their dessert.

“There has been one report of a client who found a flawless bit of metal gear in the Weis Quality Cookies and Cream Ice Cream,” the FDA composed. “There is worry of an extra bit of hardware present in the frozen yogurt product(s) perhaps introducing a stifling peril.”

The item was sold at 197 Weis Markets’ stores in Pennsylvania, Maryland, Virginia, New Jersey, New York, Delaware and West Virginia. Any individual who purchased the item — which has a sell-by date of 10/29/2020 — can restore it for a full discount.

There have been various prominent reviews as of late, including one for different Sportmix pet foods following the passings of at any rate 28 canines. The organization cautioned pet proprietors and creature experts in December that specific assortments of the brand’s pet food “may contain possibly lethal degrees of aflatoxin,” a shape that can develop on corn and different grains utilized in pet foods. Aflatoxin poisoning indications incorporate languor, loss of appetite, diarrhea and vomiting, the organization said at that point, encouraging pet proprietors whose creatures had devoured the reviewed items to contact their veterinarians.

“Despite the fact that this pet food review is as yet unfurling, we are sharing the realities we have so far on the grounds that the degrees of aflatoxin found in the reviewed pet food are conceivably lethal,” said Dr. Golden McCoig, deputy director of the FDA’s Center for Veterinary Medicine Division of Compliance.