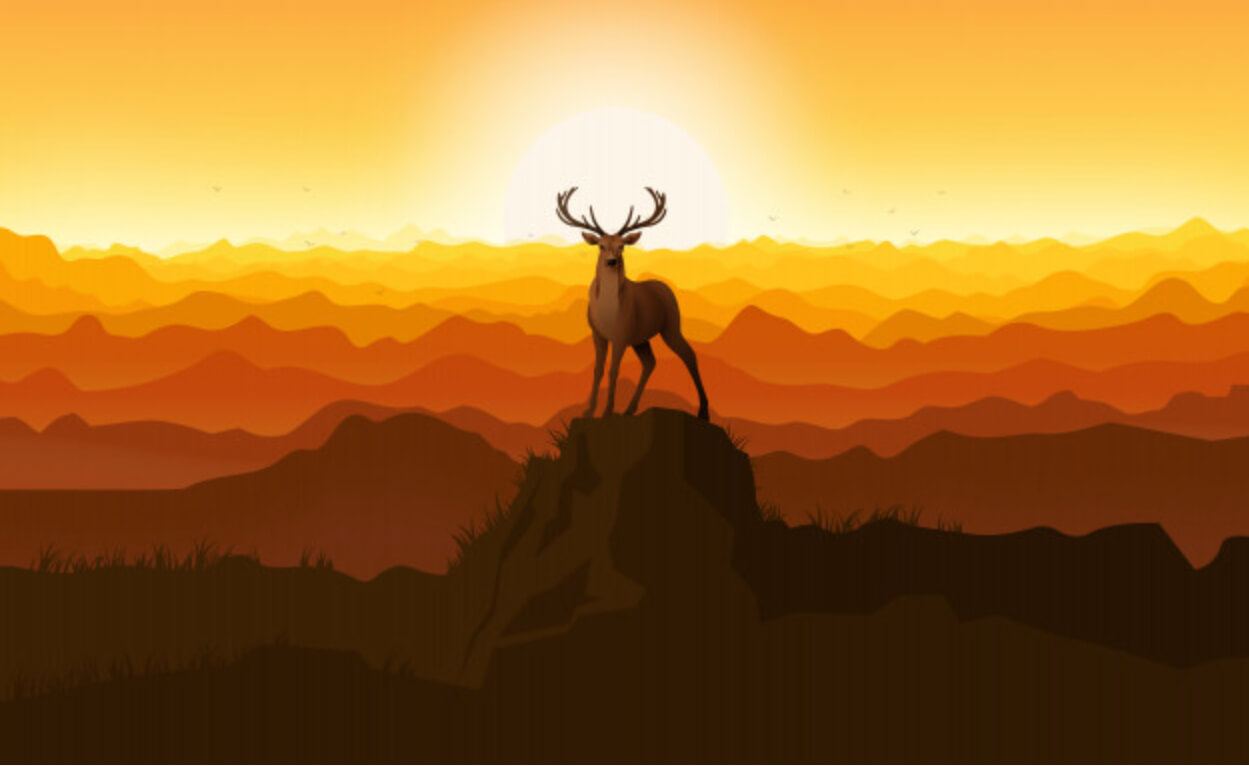 A deer that a Colorado lady raised from grovel to buck must be euthanized after it assaulted and gutted her neighbor on a walk a week ago, as per state authorities.

Tynette Housley, 73, of Black Forest — around 20 miles upper east of Colorado Springs — was given two offense references associated with the unlawful keeping of wild creatures, concurring an announcement gave by the Colorado Department of Parks and Wildlife (CPW).

The anonymous casualty, from a clinic bed, told the division that she was “astounded to see the deer following her and afterward stunned when it assaulted, wrecking her and whipping her with its horns.”

The deer pursued her, thumped her down over and over and kept on assaulting until she crushed between two vehicles in her carport, the announcement said.

“The casualty endured genuine slashes to her head, cheek and legs … also, was hospitalized for the time being for treatment of her wounds before being delivered.”

The natural life official who reacted to the scene was “forcefully drawn nearer” by the deer, new blood actually covering its tusks, the office said. A picture delivered by CPW after the creature was euthanized indicated the grisly tusks.

“We can’t state it enough: Wild creatures are not pets,” Frank McGee, the CPW’s territory natural life chief for the Pikes Peak locale, said in an announcement.

“Taking care of deer adjusts them to people. They lose their dread of people and that prompts these results that are shocking for both untamed life and individuals. Harmed and stranded untamed life ought to be taken to authorized natural life rehabilitators.”