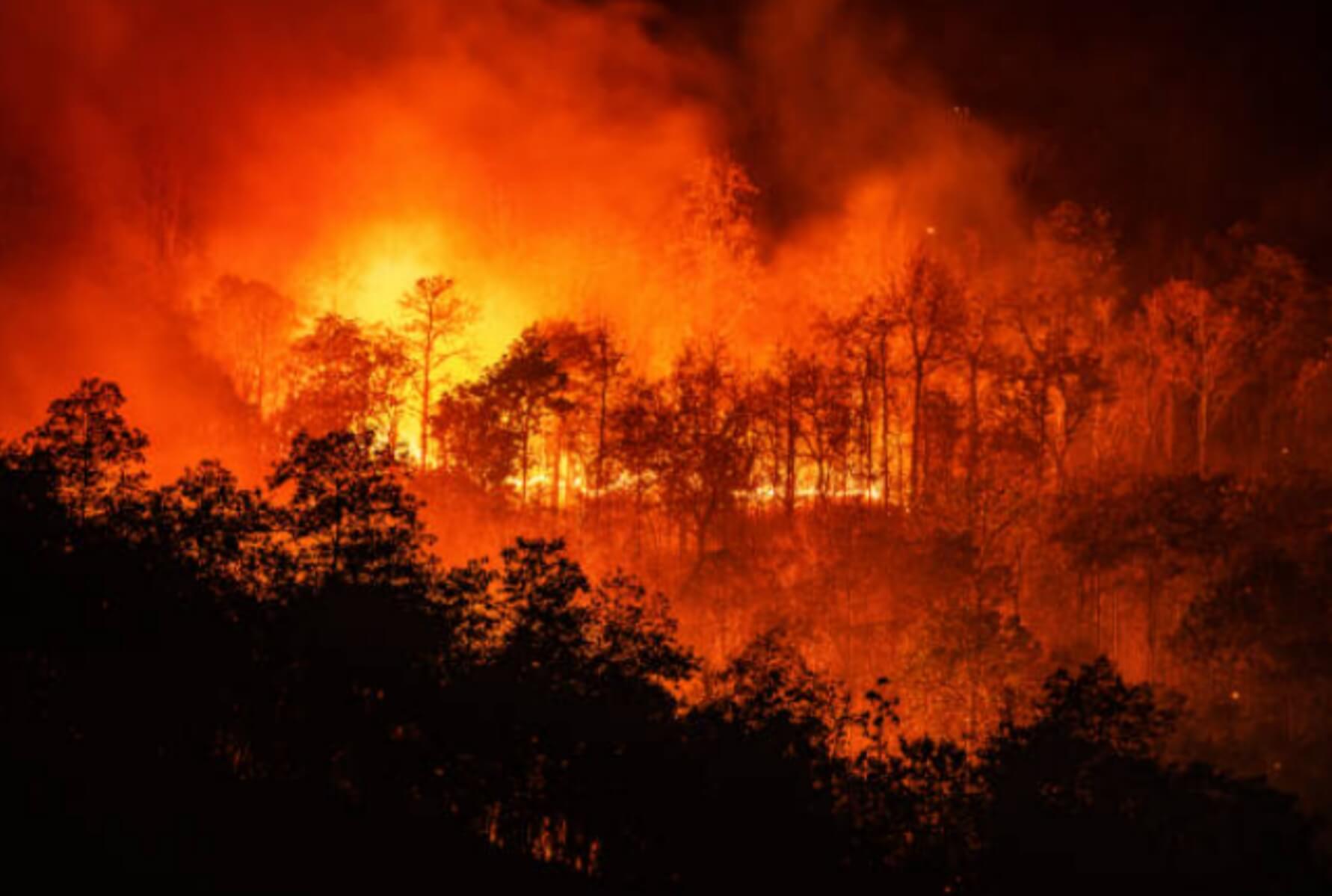 California regulators approved a settlement Thursday putting the greater part a billion dollars in fines and penalties on the utility Southern California Edison for its job in five fierce wildfires in 2017 and 2018.

The penalties relate to the Thomas, Woolsey, Rye, Meyers and Liberty fires. The Thomas fire, which burned in Ventura and Santa Barbara counties, is the eighth largest fire in California history, burning more than 439 square miles (1,137 square kilometers), according to state fire officials. Meanwhile, the Woolsey Fire that also tore through Ventura County ranks as the eighth most destructive fire in state history, destroying more than 1,600 structures.

Southern California Edison arrived at the settlement with the California Public Utilities Commission’s safety and requirement division; it was then supported by the five-member commission.

The utility’s shareholders will suffer a $110 million consequence to the state’s overall asset and put $65 million toward safety measures, as indicated by the settlement. It likewise bans the utility from tapping ratepayers to cover $125 million in claims identified with protection for the Thomas Fire and $250 million for the Woolsey Fire.

California has seen progressively damaging fierce blazes lately, exacerbated by climate change and dry season. Utility gear has been faulted for starting some the state’s most noticeably awful fires.

The CPUC’s safety and enforcement division observed the utility abused state safety guidelines that govern design, construction and maintenance of overhead electrical lines and communication facilities. State regulators used a relatively new process to reach the agreement with the utility, bypassing a more formal investigation process. It resolves all claims by state regulators related to the fires.

Southern California Edison serves 15 million clients and is one of the state’s three significant investor -owned utilities. In consenting to the arrangement, the utility isn’t conceding any fault.

SCE representative Ben Gallagher referred to the settlement as “reasonable and sensible.”

He said it “puts one extra vulnerability behind us as the utility keeps on executing its complete wildfire risk mitigation measures.”

Safety measures, to which the utility should put $65 million of investor cash, incorporate things like system improvements, local area commitment and commitments to fire safety-focused nonprofits, according to the agreement.

The Rye Fire sparked in Santa Clarita, the Liberty Fire in Murrieta and the Meyers Fire in San Bernardino County all occurred in early December 2017.