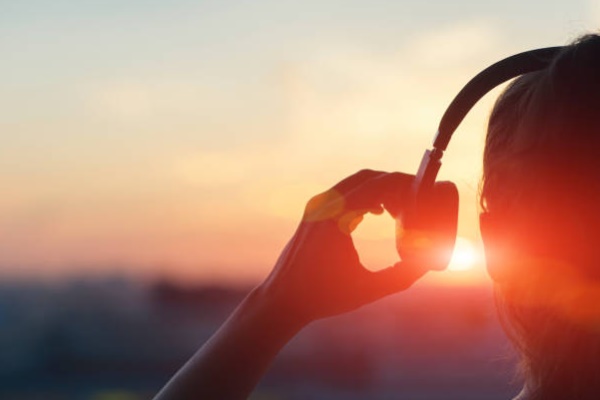 Bob Dylan has sold his whole six-decade catalog of melodies to Universal Music Group in a deal thought to be the greatest of its kind.

Universal announced the deal early Monday, with publishing CEO Jody Gerson calling it “both an advantage and an obligation” to “speak to the assemblage of work of perhaps the greatest musician of all time.”

A cost for the deal was not unveiled, yet individuals familiar with it told the tunes are worth more than $200 million, with others telling the media it very well may be more than $300 million.

That would make it likely the greatest acquisition ever of the music publishing rights of a single act, the paper said.

Dylan — who had recently controlled the vast majority of his own songwriting copyrights — sold in excess of 600 copyrights spanning 60 years, Universal said.

That includes classics that made him a symbol from his time in New York in the early 1960s —, for example, “Blowin’ in the Wind” and “The Times They Are a-Changin'” — to the 79-year-old musician’s latest album this year, “Rough and Rowdy Ways.”

“It is no exaggeration to say that his vast assemblage of work has captured the affection and admiration of billions of individuals all around the world,” Universal Music Group’s chairman and CEO Sir Lucian Grainge said of his “enormous pride” at the deal with Dylan.

“I have presumably that decades, even hundreds of years from now, the words and music of Bob Dylan will continue to be sung and played — and esteemed — all over the place.”

He called songwriting “the fundamental key to all great music,” adding, “Bob is one of the greatest practitioners of that art.

“Brilliant and moving, inspiring and beautiful, insightful and provocative, his melodies are immortal — whether they were composed the greater part a century ago or yesterday.”

Dylan is only the latest legend to cash in on a blast for music rights. Simply last week, previous Fleetwood Mac frontwoman Stevie Nicks sold a majority stake in her songwriting that valued the catalog at about $100 million.

Dylan’s catalog includes probably the most popular tunes in music history — melodies that have been recorded in excess of 6,000 times by artists around the world, Universal noted.