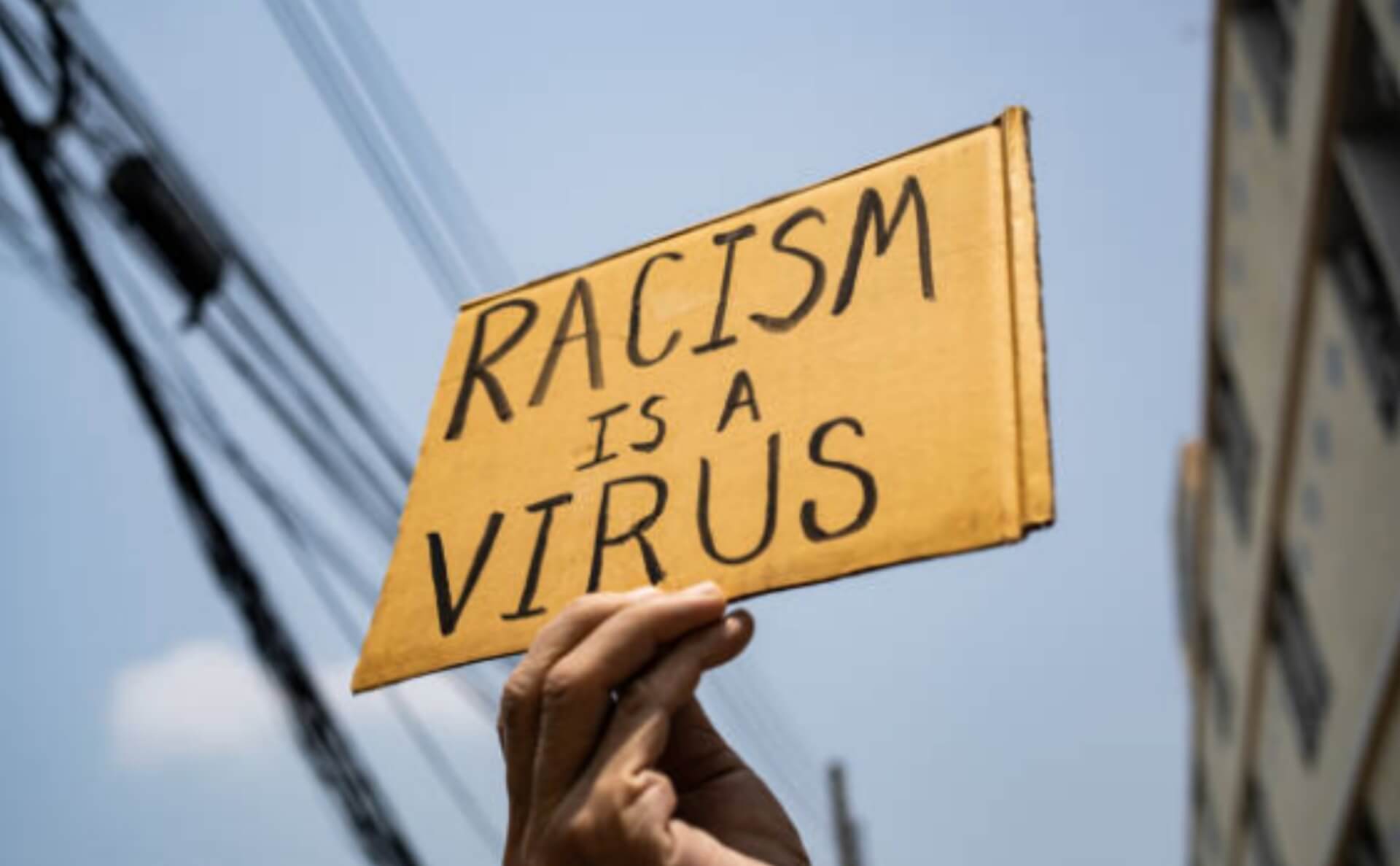 Many protesters assembled in Times Square Sunday to condemn the new spike in assaults focusing on Asian-Americans in the Big Apple — remembering the stunning attack of a woman for Midtown a week ago.

“We need the entire country, every one of our partners to understand what we’ve been going through,” Jack Liang, co-organizer of the “Times Square Take Over” rally, told around 100 demonstrators accumulated in Midtown.

Boards at the dissent streaked #stopasianhate and stopasianhate.org messages during the early evening time gathering, while signs conveyed by the group read “We have a place here” and “Racism is the deadliest virus.”

Demonstrators at that point walked toward the West 43rd Street building where Vilma Kari, a 65-year-old Filipino woman, was fiercely kicked and beaten while safety officers watched from inside the safety of the Midtown place of business.

The got on-video attack was only one of various late assaults on Asian-American Big Apple inhabitants.

“We’re telling the world we are solid and joined together and we are hoping to advocate change,” Oliver Pras, co-organizer of Sunday’s rally, told the group.

“At 200% uptick in brutality against Asians since the start of the pandemic, 60% against ladies,” Pras said.