Amateur treasure hunter finds gold ,experts believe is part of a long-lost figurine from the crown of Henry VIII 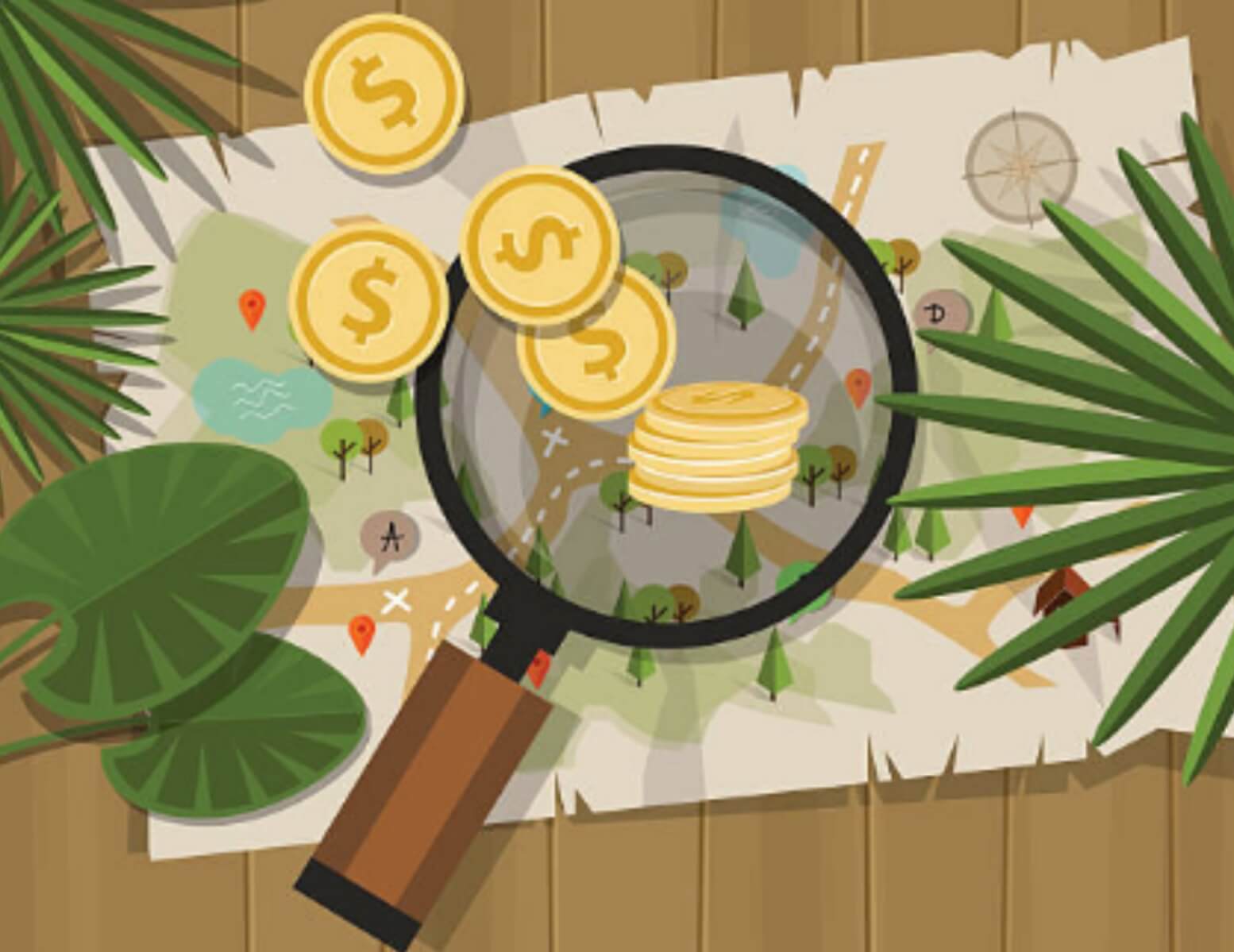 A beginner treasure tracker struck gold – in a real sense.

Kevin Duckett was hunting for treasure with his metal locator in a field close to Market Harborough, Northamptonshire, England, when he uncovered a strong gold figurine that specialists accept is important for a tragically missing figurine from the crown of Henry VIII.

“From the start I contemplated whether it was a folded foil dish from a 1970s Mr Kipling item, or even a gold milk bottle top,” Duckett told the Sun.

“I got a boisterous positive sign from my indicator and began to burrow down prior to spotting something… It was stopped in the side of an opening only a couple creeps down.”

Duckett had discovered a 2.5 inch, strong gold and veneer figure that has been lost for more than 400 years.

In 1649, Oliver Cromwell canceled the government, guillotined King Charles I and requested the crown, when worn by Henry VIII, to be dissolved down, stamped and sold as coins — orders that weren’t followed.

As per the Sun, the crown’s 344 valuable stones were sold independently while different pieces of the crown were given unblemished gone forever.

The crown was worn by Henry VI II at his royal celebration and during his wedding to Anne of Cleves in 1540. The headpiece was subsequently utilized at the crowning celebrations of his children, Edward, Mary and Elizabeth, and afterward of James I and Charles I.

Antiquarians figure the figurine might have disengaged as Charles got away, or he covered it to keep it from Cromwell.

After finding the piece Duckett claims he understood what he had.

“I’d seen the copy on YouTube and the little figures on the fleurs-de-lys yet I was unable certainly,” Duckett told the paper.

“I made a beeline for the royal residence to discover. … I’ll always remember the sheer fervor as I drew nearer to the Grand Hall where the copy sat in the entirety of its greatness. I went into the room and my figurine’s indistinguishable twin was gazing directly at me.”

Lucy Worsley, boss guardian at Historic Royal Palaces, told the Sun: “It’s incredible news that following quite a while of underground sleep this little golden figure has been uncovered again. It is enticing to envision its actual history.”

The piece is presently being held at the British Museum.