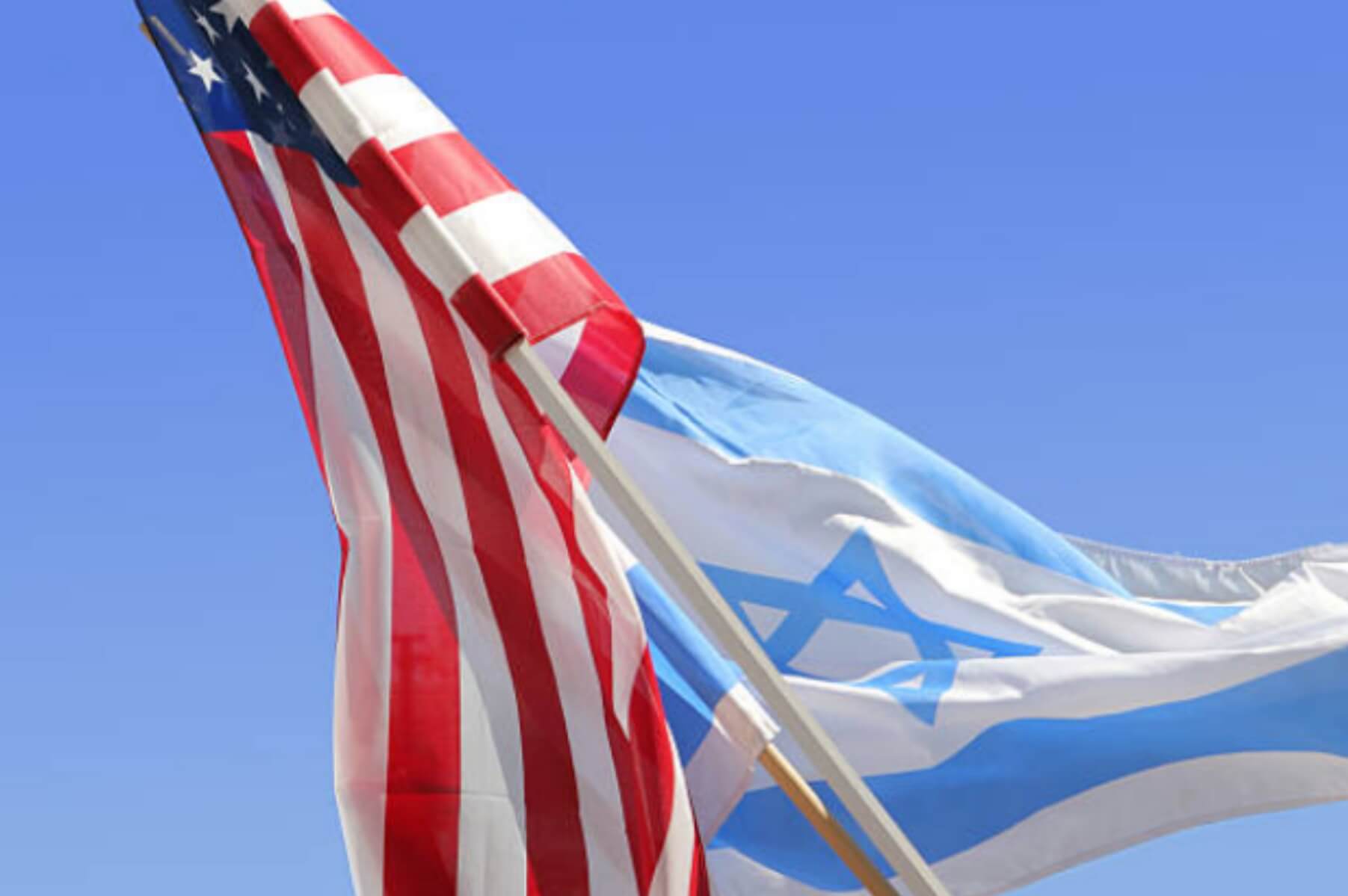 The United States and Israel are intending to make a joint team to talk about returning the US consulate in Jerusalem, as indicated by another report.

During their gathering in Washington last week, Secretary of State Antony Blinken and Israeli Foreign Minister Yair Lapid purportedly talked about consulate, which was closed somewhere around previous President Donald Trump in 2019, as indicated by news, which refered to Israeli authorities.

Senior officials under Israel Prime Minister Naftali Bennett are purportedly careful about resuming the department, refering to that it could weaken their ideologically diverse coalition.

“I don’t have the foggiest idea how to hold this alliance together in the event that you return the department,” Lapid said last week, per the report.

Blinken supposedly let the unfamiliar priest know that he perceived their position and needed to begin a conversation towards an answer. The secretary of state proposed making a team including himself, Lapid and a couple of assistants from one or the other side to additional conversations, per the report. The team would have “maximum discretion.”

While Lapid supposedly concurred, he is hoping to stop conversations around the department until after Israel passes a federal budget in November.

The discussions come in the midst of an extended period of division in Israel, especially among Israelis and Palestinians in Jerusalem.

The U.S. has swore to restoring its discretionary effort to Palestinians, which used to be based out of the office. The move has started worry among Israelis, who accept the move could penetrate their sway over Jerusalem, while Palestinians hope to support their case over piece of the city.

There is no set course of events for returning the office.

During a news meeting last week, Blinken avowed the choice to move “forward with the most common way of opening an office as a component of developing of those binds with the Palestinians.”

Under the Trump administration, the department was assimilated into the US government office when it moved from Tel Aviv to Jerusalem. Whenever resumed, the department would be isolated from the consulate, leaving it set up.

Lapid additionally met with National Security Advisor Jake Sullivan during his excursion to Washington last week where the two talked about the US’s “unwavering support” for Israel’s security and the country’s commitment to reinforcing the two country’s association.

As indicated by the White House, Sullivan too “emphasized the significance of functional strides to work on the existences of the Palestinians.”