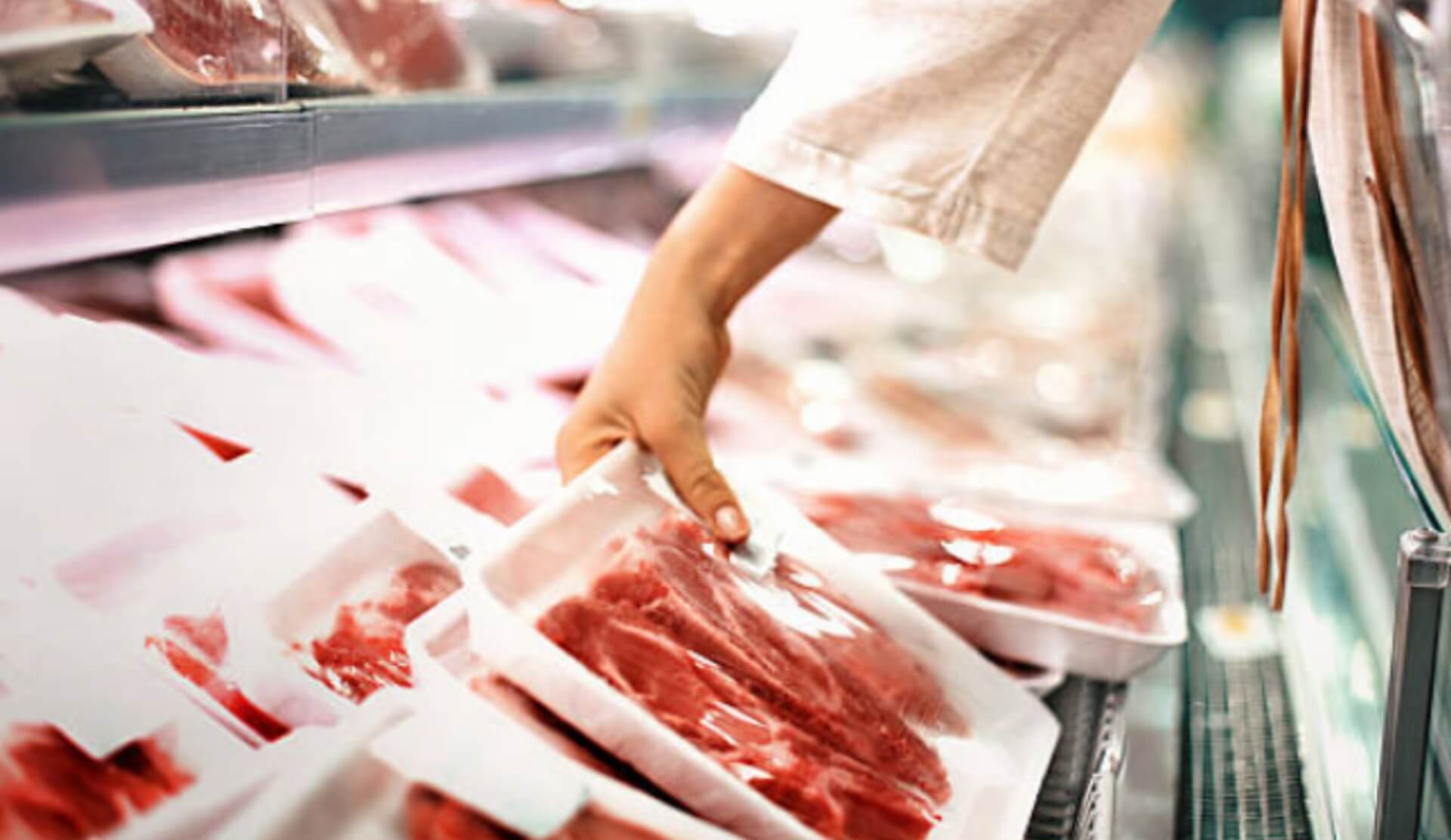 A trade group that addresses the country’s meat processors, including JBS USA, Cargill and Tyson Foods, impacted the Biden administration Tuesday for blaming the industry for “pandemic profiteering” – saying the government “refuses to acknowledge” the genuine issue.

In a letter to US Department of Agriculture Secretary Thomas Vilsack, the North American Meat Institute said flooding prices were a consequence of a cross country labor shortage – not union of the meat industry.

“The Administration can’t overlook the fundamental principles of supply and request,” said Anna Potts of NAMI.

“Americans are encountering firsthand what the Secretary refuses to acknowledge, the impacts of COVID and absence of labor are harming consumers, and nothing proposed by the Secretary of Agriculture on the structure of the meat and poultry industry will help families battling to pay for groceries. ”

“Farmers are losing cash on steers, pigs and poultry that they’re selling when consumers are seeing more exorbitant costs at the supermarket,” Vilsack said. “Furthermore, there are currently record profits or close record profits for those in the center.”

Together, those organizations butchered around 85% of US grain-stuffed cows that are made into steaks, hamburger cooks and different cuts of meat in 2018, as indicated by the latest data accessible from the US Department of Agriculture.

In the course of recent months, she said, NIMA staff have met with authorities from the White House Supply Chain Task Force and the USDA.

The fundamental issue in the meat industry, she demanded, is a similar issue annoying different industries like restaurants and hotels: a labor shortage.

“Unfortunately, at the press conference the challenge of labor shortages was never
acknowledged,” Potts wrote.

“The pandemic seems to be the vehicle spawning new bad ideas, and
resurrecting other bad ideas, seemingly without recognizing economic realities and
unintended consequences,” she added.