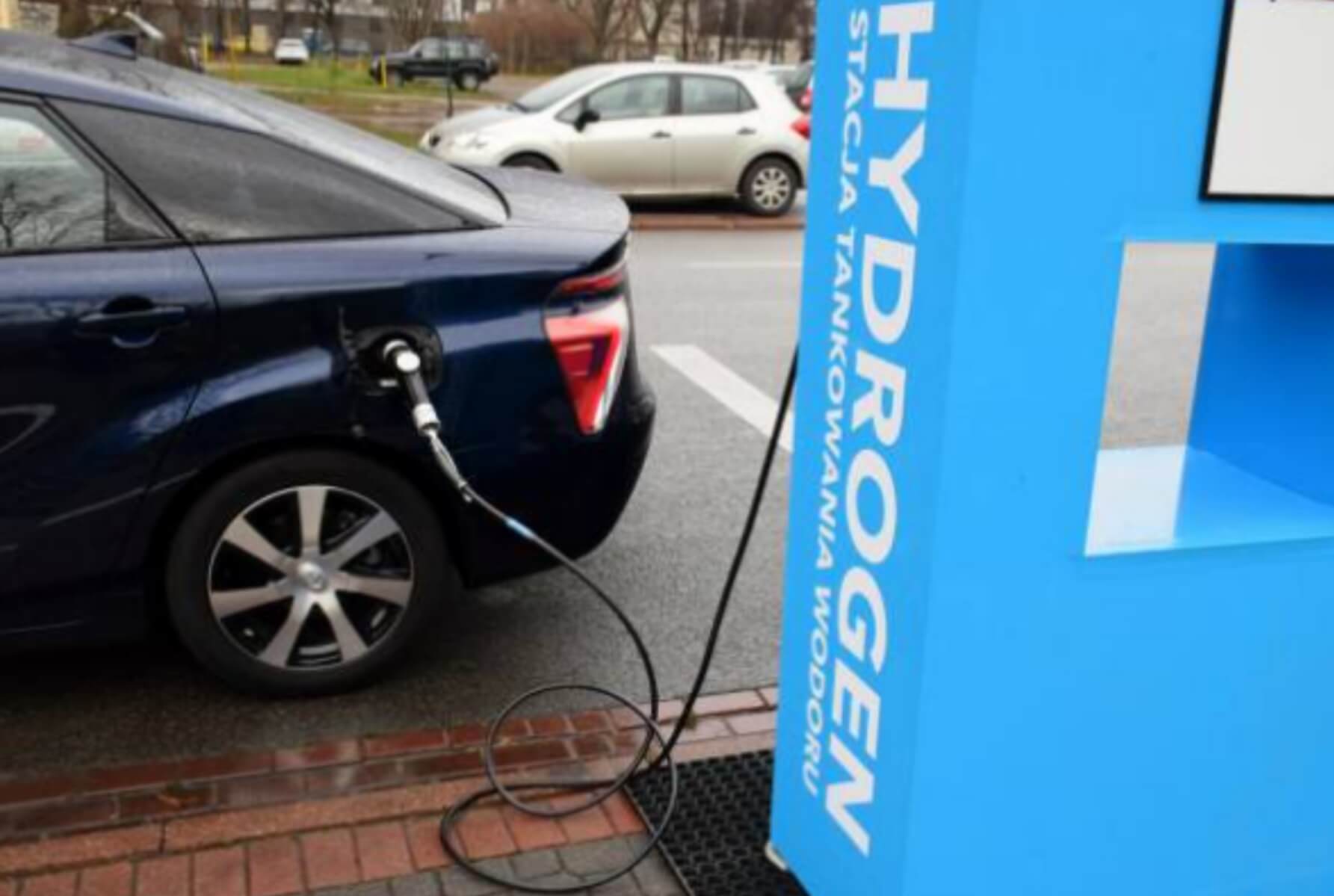 Toyota President Akio Toyoda on Tuesday declared a $70 billion plan to jolt the automaker’s setup that incorporates making Lexus an all-electric brand by 2035.

The project will see 30 battery-electric vehicles launched across Toyota’s brands by 2030, involving about 33% of its global fleet, while hybrids, hydrogen fuel cells and internal combustion engines that burn hydrogen will also be included.

“We need to leave all individuals with a decision, and rather than where for sure we will zero in on, we will stand by somewhat longer until we get where the market is going,” Toyoda said.

The automaker, which has lost some ground in the vehicle market to Tesla, has recently clarified how full-electrics aren’t reasonable for specific clients yet, for example, the people who live in urban environments and don’t have a home charging framework.

Ford CEO Jim Farley last week said he sees proceeding with limits on EV reception among country drivers and individuals who tow significant distances for quite a long time in the future, which is the reason the company offers EV’s however hasn’t put a hard date on going all-electric.

Toyoda offered his remarks before 15 idea vehicles that remembered an electric take for the Tacoma pickup and a SUV propelled by the exemplary FJ40 Land Cruiser.

Among them was a Lexus called the Electrified Sport that is projected to speed up to 60 mph in the 2-second reach and cover more than 430 miles between charges.

Toyota’s first high-volume battery-powered model for the U.S., the bZ4X SUV, is set to go on sale in the U.S. next year. It is also investing $1.29 billion to build a battery manufacturing plant in North Carolina.