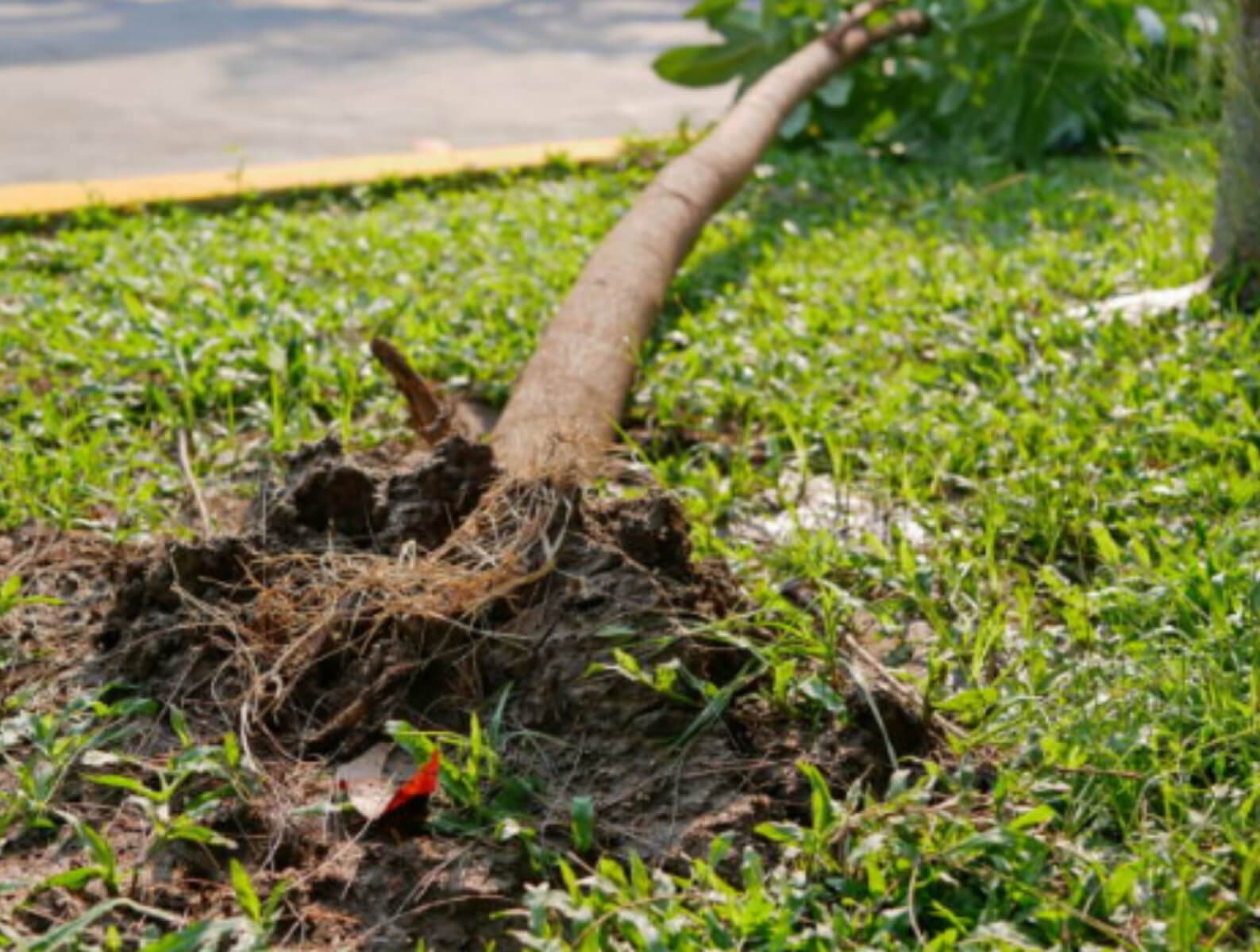 Strong winds blew through Southern California on Wednesday, bringing down trees including one that fell on a school quarters at California Baptist University in Riverside.

Nobody was harmed when the almost 100-foot-tall pine tree was pushed over by Santa Ana winds, as the rooms were empty.

“It simply makes me like, truly apprehensive and frightened, and I’m grateful that I wasn’t in my room at that point,” student Taylor Wu said.

24 students were dislodged, many either moving somewhere else on campus or to hotels off campus. Some basically returned home.

“There were blasts up to 60 miles 60 minutes, and I resembled, ‘That is crazy,'” said Tara Duncan, an inhabitant assistant.

Resident Director Cierra Sao said she had been stressed over the tree’s nearness to the quarters since yesterday, an opportune admonition she credited to a higher power.

“I don’t have any idea how to clarify it other than God,” she said. “I strolled by yesterday during the day, perceived how monstrous it was and resembled, ‘Assuming that tree fell, it would hit either this building or this building.’ Then, I was mulling over everything during the day, similar to ‘I ought to presumably bring that up, we ought to presumably have that looked at.’ I rested, had a speedy dream it occurred, then, at that point, I heard the sound and resembled, ‘It’s going on!'”

The high wind cautioning stays in actuality until early afternoon Thursday, and the 5 Freeway and Highway 14 could be affected, as per the National Weather Service.