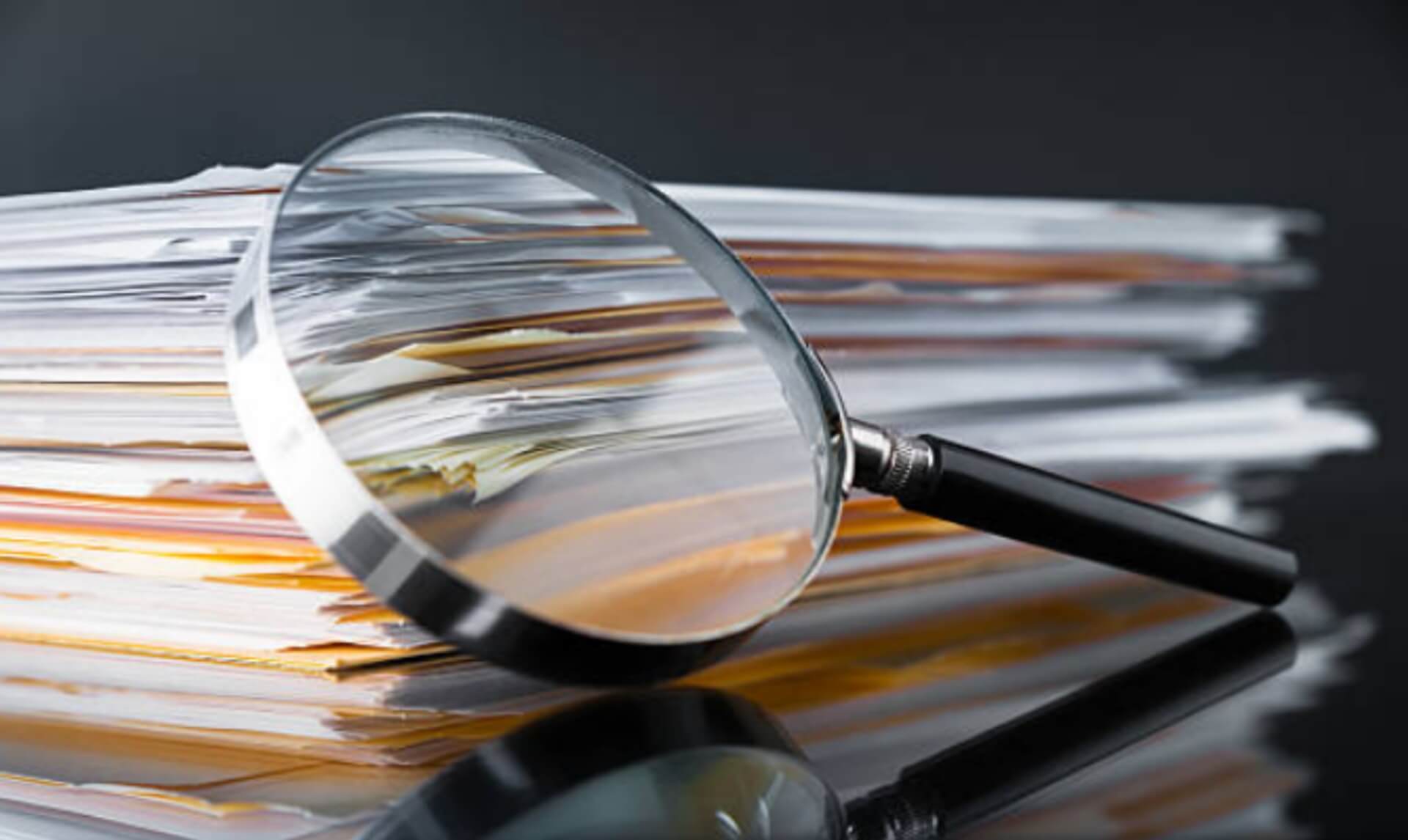 State Attorney General Letitia James on Monday got a proper green light to dispatch a free examination concerning sexual harassment claims held up against Gov. Andrew Cuomo — as the organization employed a guard attorney to address it in a Justice Department test of its treatment of nursing homes during the COVID-19 pandemic.

“Today, the leader chamber communicated a reference letter to our office, giving us the power to push ahead with an autonomous examination concerning charges of sexual harassment claims made against Governor Cuomo,” said James in a statement. “This isn’t an obligation we trifle with as claims of sexual harassment ought to consistently be paid attention to. As the letter states, at the end of the survey, the discoveries will be unveiled in a public report.”

Under state law, James’ office needed to demand authorization from the lead representative’s office Sunday morning to test the charges, just for Beth Garvey, Cuomo’s uncommon guidance, to look to deal on who might choose a free examiner.

Under the gun to allow a really autonomous examination to run its course, Garvey buckled late Sunday and consented to give James the reference.

In the range of not exactly seven days, Cuomo, 63, has been denounced by two previous staff members — Charlotte Bennett, 25, and Lindsey Boylan, 36 — of sexual harassment.

Cuomo on Sunday apologized for what he portrayed as “jokes” that he said might have been interpreted as “undesirable tease,” while rejecting that he planned to disturb anybody and keeping up he never occupied with improper actual contact, as asserted by Boylan.

In the wake of the tussle, state Sen. Todd Kaminsky (D-Nassau) on Monday presented enactment that would permit the attorney general to dispatch examinations without looking for the consent of the lead representative — evading a rehash of the public show.

“The Attorney General should be engaged to direct examinations and prosecutions without dread and favor, regardless of the subject,” said Kaminsky, a previous government prosecutor, in a statement reporting the bill.