Sales of new homes fell in June dropping by 6.6 percent to the lowest level in more than a year 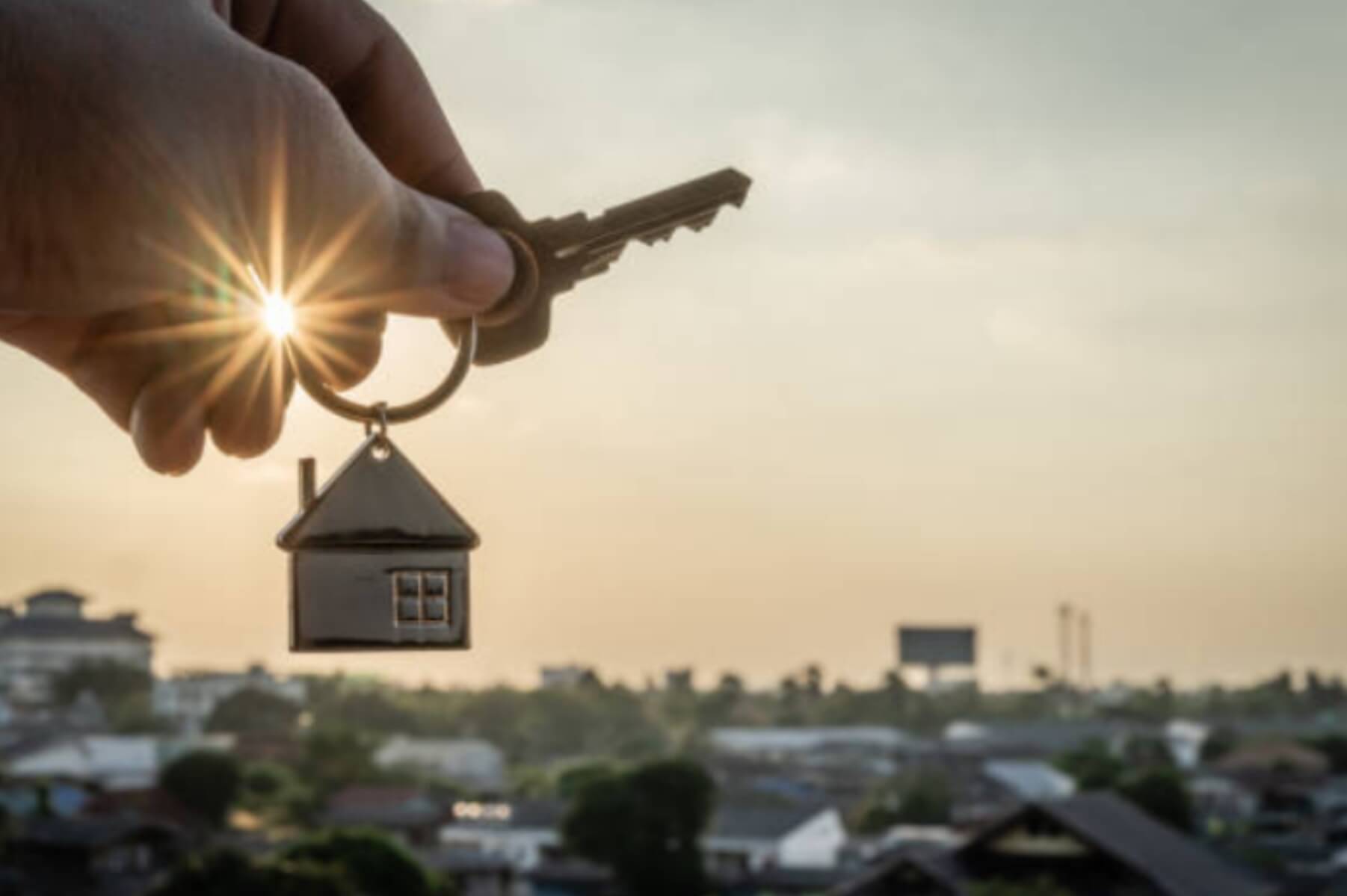 Sales of new homes succumbed to a third consecutive month in June, dropping by 6.6 percent to the lowest level in over a year.

The June sales decay left sales at an occasionally changed yearly rate of 676,000, the Commerce Department detailed Monday. That followed a 7.7 percent sales decrease in May and a 10.1 percent fall in April.

The speed last month was down 19.4 percent from a year prior and the slowest since April 2020. Lodging has been a champion entertainer since the economy started arising out of the precarious yet short pandemic downturn in April last year.

The middle cost of another home sold in May was $361,800, up 6.1 percent from a year prior yet down 5% from May, recommending the surge in prices might be easing back a piece as builders increment inventories. The quantity of new homes available to be purchased toward the finish of June expanded to 353,000, up 7 percent from May.

A deficiency of homes on the market and increasing expenses for material, for example, amble and furthermore higher work costs had filled a sharp leap in prices. Be that as it may, experts said the pattern for sales and value gains has unmistakably eased back from the scorching speed seen over the previous year as the economy rose up out of the pandemic.

Rubeela Farooqi, boss US financial specialist at High Frequency Economics, noticed that new home sales arrived at the midpoint of 728,000 at a yearly rate in the April-June quarter, down forcefully from a month to month normal of 926,000 in the final quarter of last year.

“The pattern has obviously eased back,” she said. “Prices stay above pre-downturn levels and are conceivable a factor weighing on interest for new homes.”

The report on new homes followed news last week that sales of existing homes rose 1.4 percent in June to an occasionally changed yearly rate of 5.86 million units with the middle cost of a current home hitting a record high of $363,300, up 23.4 percent from a year prior.