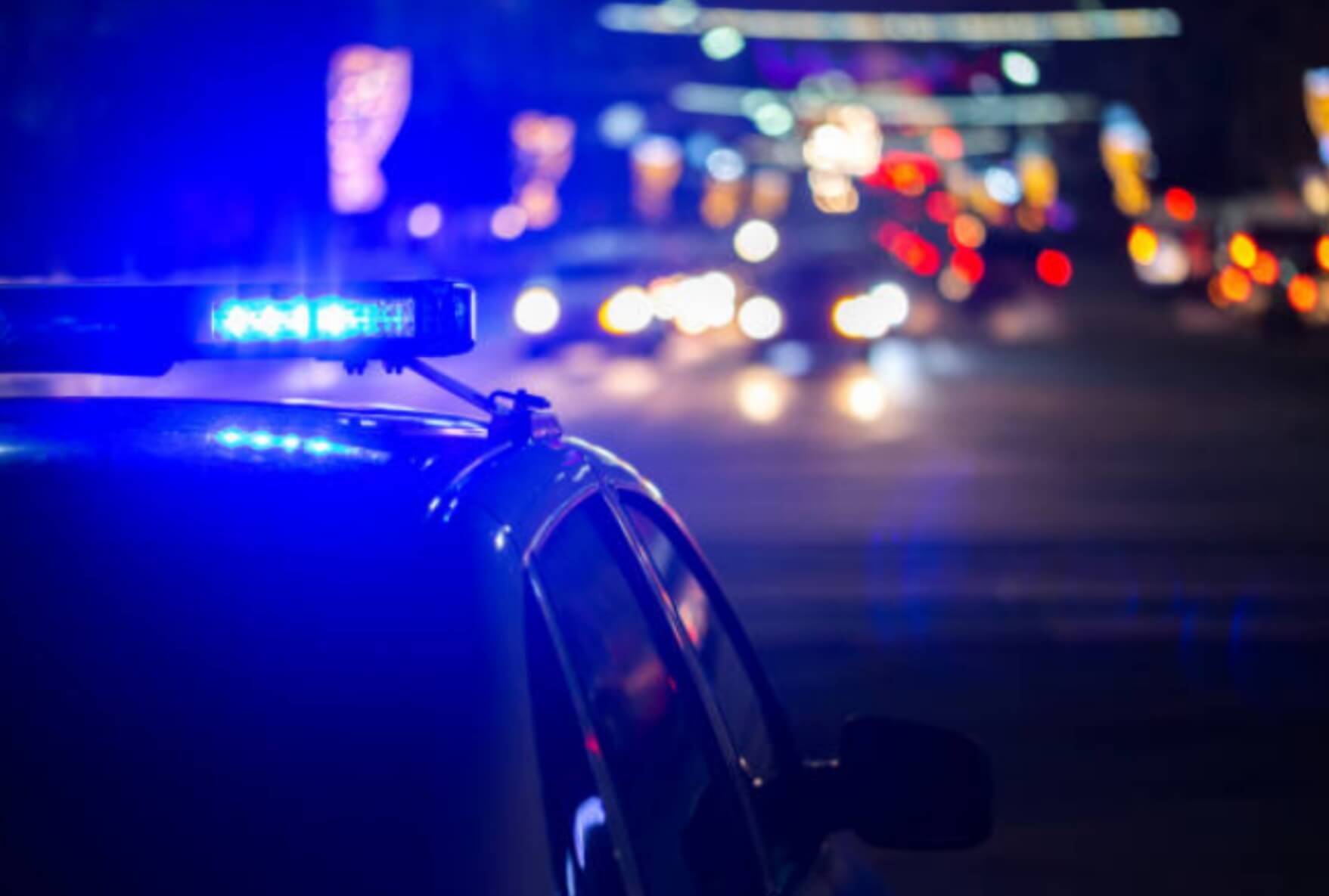 Four members of a Northern California militia group connected to the counter government “Boogaloo” development were accused Friday of attempting to defeat an investigation into the shootings of two federal officers, prosecutors said.

The suspects, members of a Boogaloo sub-group called the “Grizzly Scouts,” were prosecuted for supposedly destroying messages on WhatsApp that specialists say were identified with the May 29 homicide and endeavored murder of two federal security officers in Oakland, as indicated by the US Attorney’s Office.

Prosecutors affirm they annihilated records on the informing application, including discussions about savagery against law enforcement.

The suspects additionally chatted in a Facebook group that contained references to the extreme right development, as indicated by the arraignment.

Every one of the men are accused of intrigue to block equity by destroying records and the annihilation of records in true proceedings.