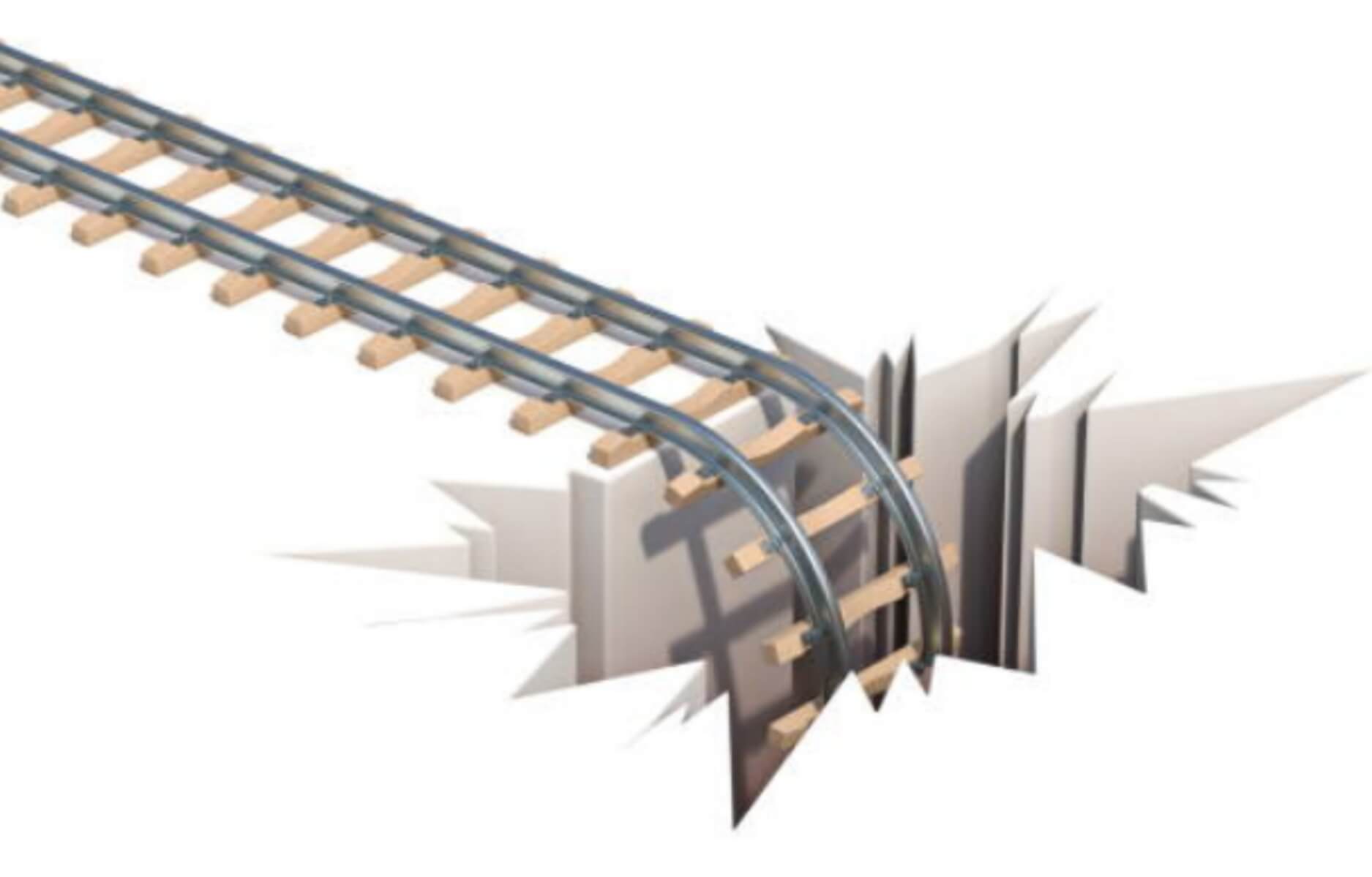 A passenger train in Taiwan crashed into a truck Friday, causing a destructive wrecking that killed 34 people and genuinely injured dozens of others.

Witnesses said they saw survivors moving out of windows and onto the rooftop in a frantic endeavor to get away from the wreckage.

The accident occurred close to the Toroko Gorge scenic area, on the nation’s east coast.

As per nearby reports, the truck had tumbled off a precipice and onto the tracks similarly as the train was rising up out of a tunnel. In excess of 350 people were on board, and an enormous part of the train was as yet in the tunnel when it wrecked.

Taiwanese President Tsai Ing-wen requested all medical clinics to plan for a surge of patients.

Ing-wen’s office additionally gave an assertion, saying “the main concern currently is to save the abandoned people.”

The accident happened on the main day of the country’s Tomb Sweeping Festival.

Taiwan’s latest train crash came in 2018, when another train wrecked while adjusting a corner, slaughtering 18 and injuring just about 200.

In 1991, another accident in Western Taiwan executed 30 people and injured 112, making it the most lethal train mishap in the country.