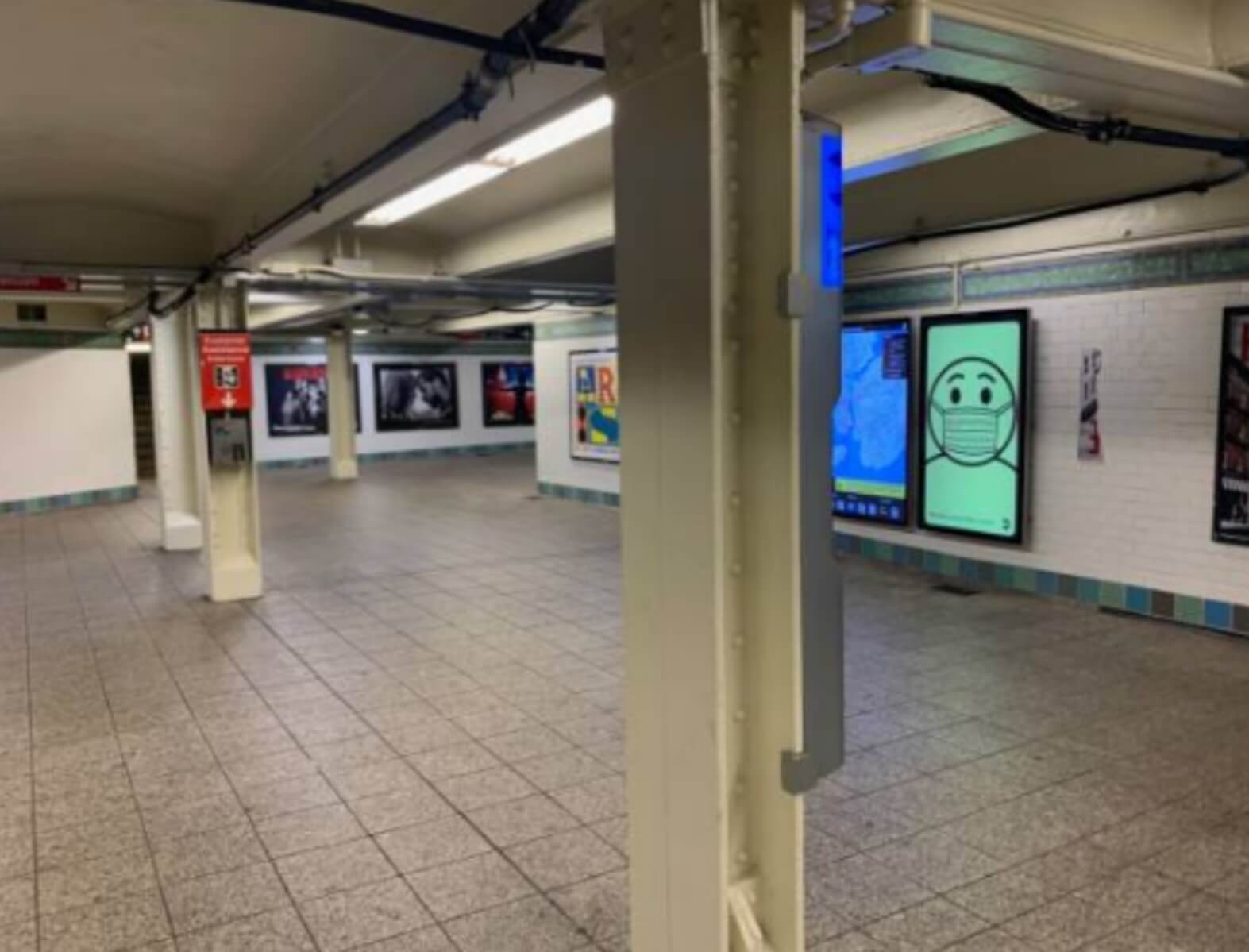 Overtime spending at the MTA dropped by a measly $122 million of every 2020, as indicated by another report — yet that didn’t prevent transit brass from promoting their “progress.”

MTA Chairman Pat Foye applauded the most recent figures, despite the fact that the $1.1 billion the authority spent on overtime remained altogether higher than the $849 million it spent on OT in 2014.

“The MTA remains laser-zeroed in on propelling a scope of activities pointed toward driving down controllable overtime and tending to expected maltreatments as fast and effectively as could really be expected and this work will proceed decisively,” Foye said in a proclamation.

“The overtime framework serves a significant job in keeping the framework moving, however it is officeholder upon MTA authority to make preparations for misuse.”

Pizzonia, who deals with federal indictments of extortion and intrigue alongside four collaborators, rounded up $221,766 for additional time in 2020, around 73 percent of his $302,025 compensation, as indicated by a MTA report delivered Friday.

MTA Inspector General Carolyn Pokorny has accused the wild spending on an OT “rule of relying on trust” that permitted frauds to leave with a large number of dollars in pay for time they didn’t really work.

Pizzonia, the child of presumed mobster Dominick “Skinny Dom” Pizzonia, was suspended without pay on Feb. 4 after federal prosecutors arraigned him and four others, including the MTA’s 2018 “Overtime King” Thomas Caputo.

The group supposedly “cooperated to falsely guarantee pay for quite a long time they didn’t work by, in addition to other things, over and over covering for each other’s unlucky deficiencies from work while in any case understanding that time sheets including the unworked hours would be submitted,” court papers say.

Five other LIRR laborers other than Pizzonia made 2020’s rundown of 10 most elevated overtime workers — falling in at numbers one, two three, four and six. Metro-North and MTA police represented the remainder of the rundown.

Simultaneously, previous MTA Chief Operating Officer Mario Peloquin beat the rundown of most generously compensated MTA workers. Peloquin, who was accountable for the overtime change endeavors before he quit a month ago, acquired $411,969 in 2020.

Popolizio and Damboise procured around $344,000 each last year, around 70% of it from overtime.