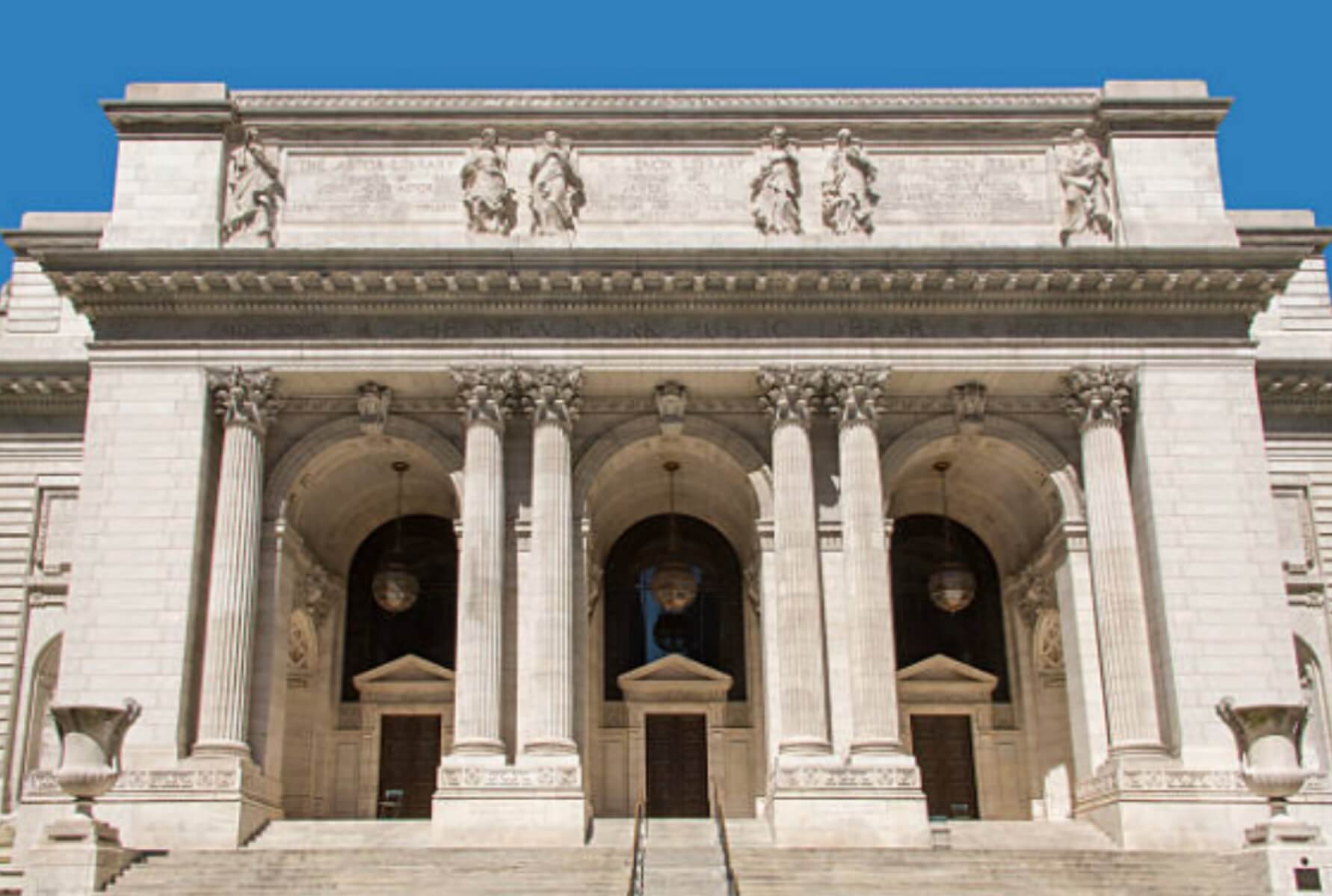 The New York Public Library will keep six questionable Dr. Seuss books on the shelves regardless of the current week’s choice to stop their publication because of bigoted symbolism.

The library, which serves Manhattan, the Bronx, and Staten Island, said it doesn’t blue pencil books and will keep the dubious titles available for use until they are not, at this point fit as a fiddle to loan out, a representative said.

“For this situation, the six titles being referred to are being pulled no longer in production by Dr. Seuss Enterprises, so the not many duplicates we have of these titles will keep on circling until the are not, at this point in satisfactory condition,” Montefinise said.

“Meanwhile, administrators, who care profoundly about serving their networks and guaranteeing exact and assorted portrayal in our assortments — particularly children’s books — will positively emphatically consider this data when arranging storytimes, displays, and suggestions,” she said.

Montefinise said the books are likewise important for the library’s verifiable examination assortment.

The about six books by Dr. Seuss, whose genuine name was Theodor Seuss Geisel, made news this week when the organization that distributes the titles for Penguin Random House, said it would presently don’t distribute them.

The six books — “If I Ran the Zoo,” “And to Think That I Saw It on Mulberry Street,” “McElligot’s Pool,” “On Beyond Zebra!,” “Scrambled Eggs Super!,” and “The Cat’s Quizzer” — have come under fire in recent years due to its stereotypical portrayal of different ethnic and racial groups.

In any case, significant libraries, including the Denver Public Library, said for the current week that they would keep those titles on their shelves too.