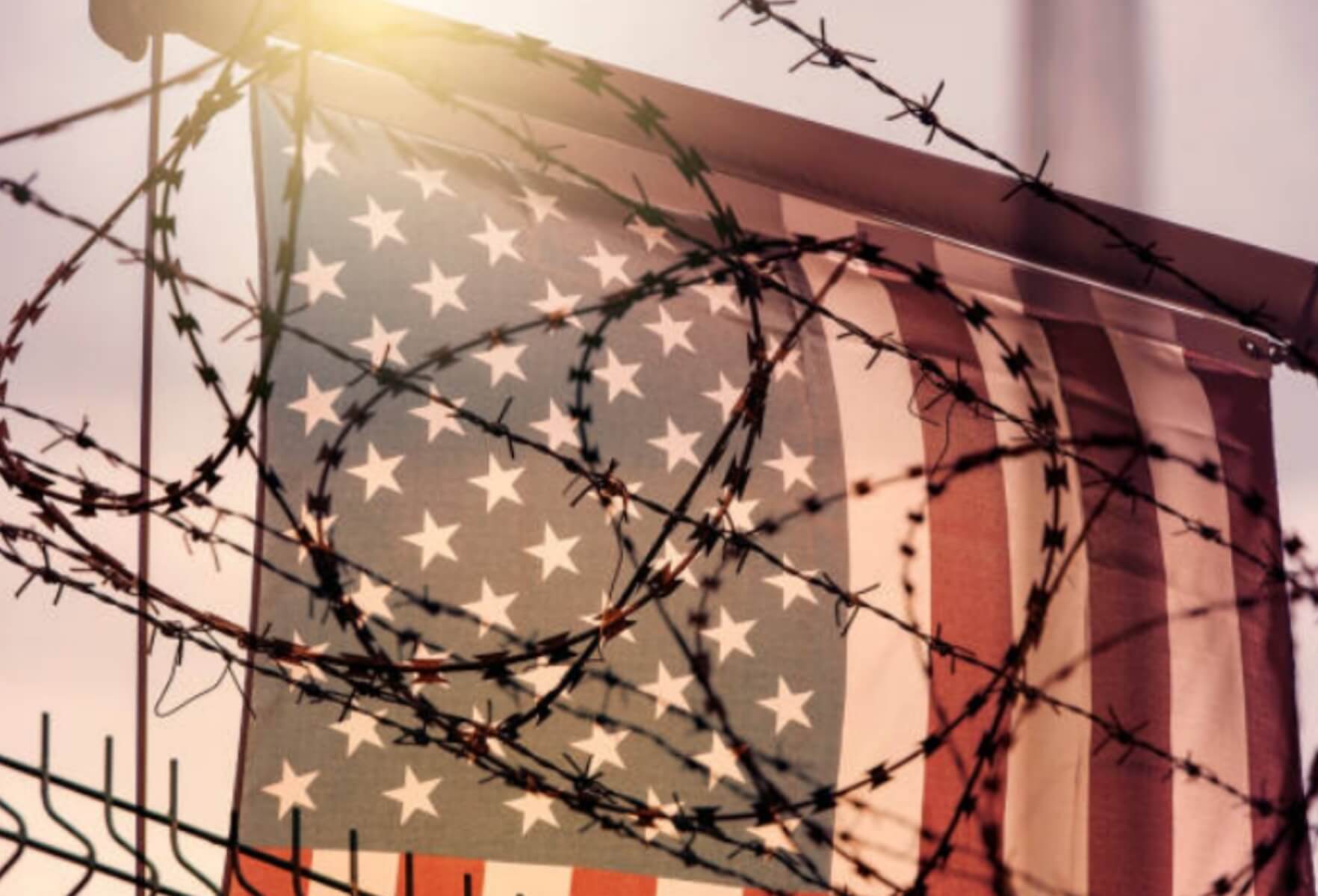 The shots show many children packed into glass-walled rooms, lying side by side on meager sleeping cushions, many covered with foil covers in the midst of the raising emergency.

Others showed many girls packed together, with Rep. Henry Cuellar (D-Texas) saying they have been held for “far longer” than the legitimate 72-hour limit.

The new pictures, imparted to media, are like an underlying set Cuellar delivered a week ago as the Biden administration banished admittance to the offices by the press.

Cuellar said 500 girls were moved from the Border Patrol office to a Health and Human Services office in San Diego, yet the other 200 are among more than 5,000 individuals, 65 percent of whom are unaccompanied children, holding back to be handled at the line.

Yet, with many individuals crossing the line every day, he said, it’s almost difficult to lessen the quantities of individuals at the confinement offices.

The Democrat, who recently said he gets more data from Mexico than the White House, said line networks are being troubled by Biden’s strategy of delivering families into the U.S.

“The urban communities, the provinces, the NGOs, we’re feeling the brunt of what’s going on with the nuclear families,” he said.

Cuellar, whose locale extends along the line and arrives at north to San Antonio, said on the program that he hasn’t addressed Vice President Kamala Harris since November, in spite of the way that she was given “fixing” the migrant emergency a week ago.

“I’m happy the president placed the VP in control,” he said. “We need someone that can to take a gander at the comprehensive perspective on the thing we’re seeing here. It is anything but a basic arrangement.”