NASA’s target of landing humans on moon by 2024 as part of its Artemis program is “not feasible, inspector general says 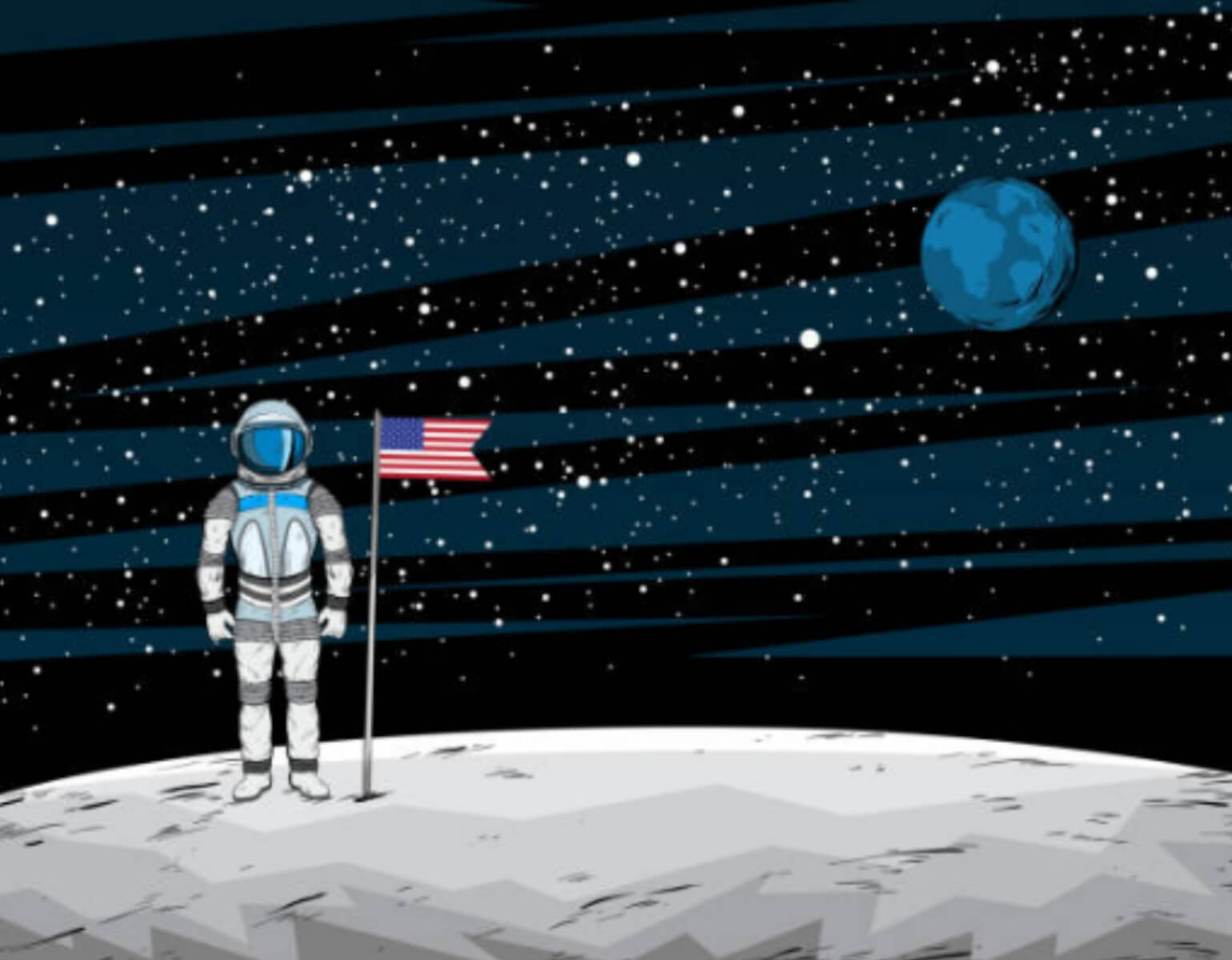 NASA’s objective of landing humans on the moon by 2024 as a feature of its Artemis program is “not achievable,” as indicated by a report from the agency’s Office of Inspector General (OIG) delivered recently.

The delays, which the office credits to technical difficulties, the effect of the Covid pandemic and financing deficits, have not left any edge for delivery of the flight-prepared xEMUs, it noted.

In the wake of expenditure in excess of a billion dollars on development and assembly, the office said the suits would not be prepared for flight until April 2025 at the most punctual, given integration requirements.

“Given these expected delays in spacesuit development, a lunar landing in late 2024 as NASA currently designs isn’t achievable,” the report proceeded. “All things considered, NASA’s inability to complete development of xEMUs for a 2024 moon landing is in no way, shape or form the solitary factor affecting the suitability of the Agency’s current re-visitation of the-moon timetable.”

It proceeds to refer to past review work that found “significant delays in other major programs essential to a lunar landing, including the Space Launch System rocket and Orion case.”

Likewise, the report features the effect of development delays and the bid fights on the schedule.

While suits are required for preparing on Artemis missions and the International Space Station (ISS), preparing needs “don’t line up with projections of when suit equipment will be free” and there are worries that there won’t be adequate amounts of preparing equipment accessible for early preparing occasions to help the currently arranged 2024 Artemis III mission.

The office suggested that the agency decide its way to deal with securing extra suits and called attention to that the degree to which NASA speculations will be used is hazy and may not end up being cost-effective.

The OIG made four recommendations to Kathy Lueders, NASA’s associate administrator for the Human Exploration and Operations Mission Directorate.

Those recommendations incorporate “changing the schedule as proper to decrease development chances,” “fostering a coordinated expert schedule to join and adjust the equipment conveyances and preparing needs of the dependent Programs – Gateway, ISS and HLS – and the Flight Operations Directorate,” “guaranteeing technical requirements for the cutting edge suits are cemented prior to choosing the acquisition strategy to procure suits for the ISS and Artemis programs” and “fostering an acquisition strategy for the cutting edge spacesuits that addresses the issues of both the ISS and Artemis programs.”

SpaceX founder Elon Musk wrote on Twitter on Tuesday that his company “could do it in case need be,” however didn’t provide specifics.