NASA’s Curiosity rover just celebrated its 3,000th day on Mars by taking a picture of the Red Planet 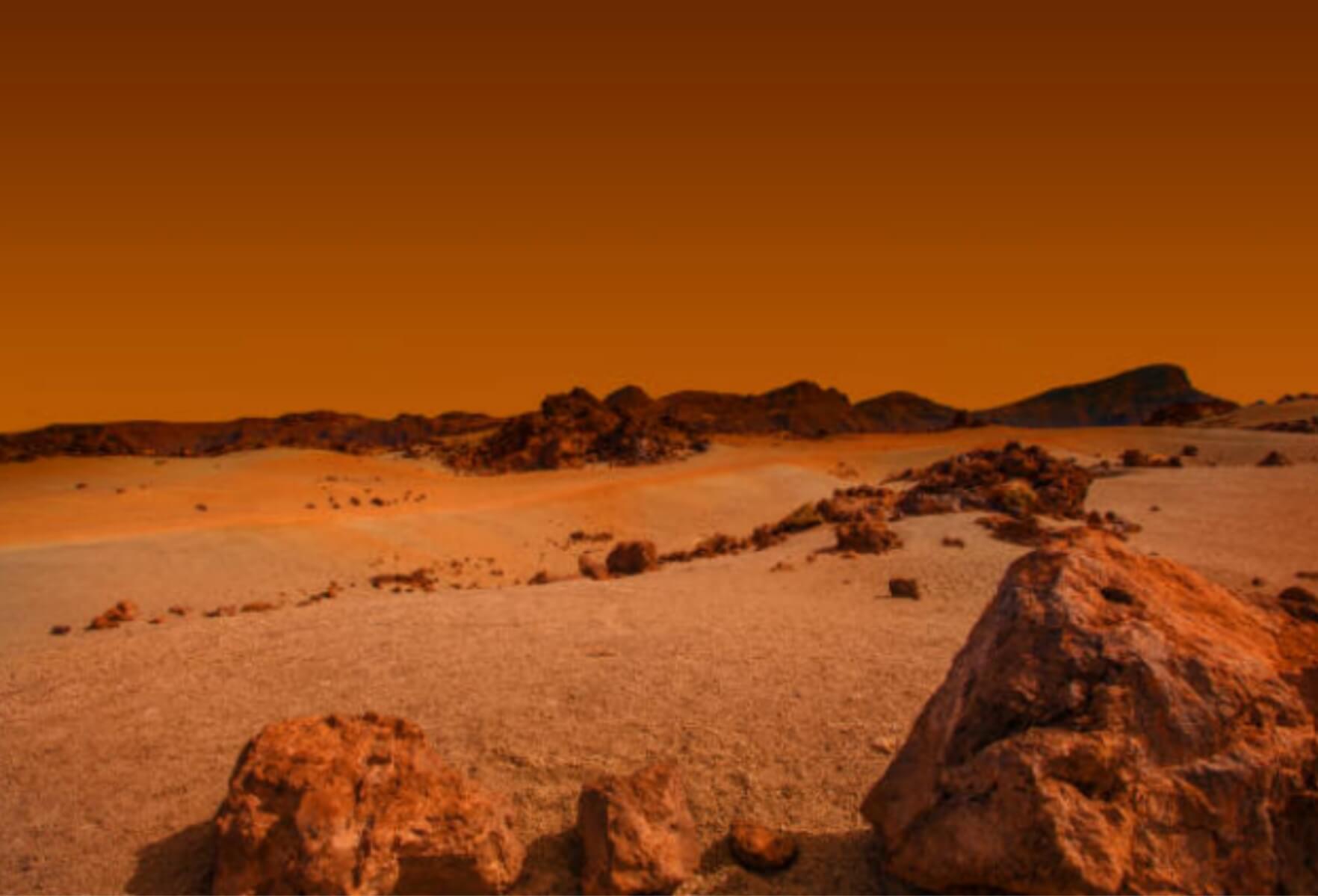 NASA’s Curiosity meanderer just commended its 3,000th day on Mars by taking a momentous image of the Red Planet.

The wanderer, which arrived on the Martian surface on Aug. 6, 2012, took the picture of the Gale Crater, including Mount Sharp, the enormous mountain situated inside the pit. In an assertion going with the achievement, NASA said there were a “progression of rock ‘benches'” found in the picture that astonished scientists.

“Our science group is eager to sort out how they shaped and what they mean for the old climate inside Gale,” said Curiosity’s task researcher, Ashwin Vasavada of NASA’s Jet Propulsion Laboratory, in an assertion.

In August, the Curiosity Mars meanderer commended eight years on the Red Planet. At that point, NASA denoted the accomplishment, noticing it had voyaged in excess of 14 miles by then, penetrating into 26 stone examples and gathering six examples of soil to establish that old Mars “was in reality appropriate forever.”

The meanderer has made various disclosures during its experience on Mars, including the recognition of an “surprisingly high” level of methane on the Red Planet.

As of August 2019, scientists were as yet not certain what caused the methane. A few scientists have precluded that the spike was brought about by wind disintegration of rocks that had caught the methane from liquid incorporations and cracks on the Red Planet’s surface.

On Earth, methane is delivered both from natural and topographical sources.

In 2018, NASA uncovered that the meanderer had discovered organic molecules.

What’s more, the wanderer has taken a large number of photos of the planet, just as those of Earth and Venus from its vantage point. In August 2020, the wanderer detected a residue fiend bridging the outside of Mars.

The Curiosity wanderer will be joined on the Red Planet by the Mars 2020 Perseverance meanderer, which is booked to arrive on Mars’ Jezero Crater on Feb 18, 2021. The mission’s length on the Red Planet’s surface is at any rate one Martian year or around 687 days.