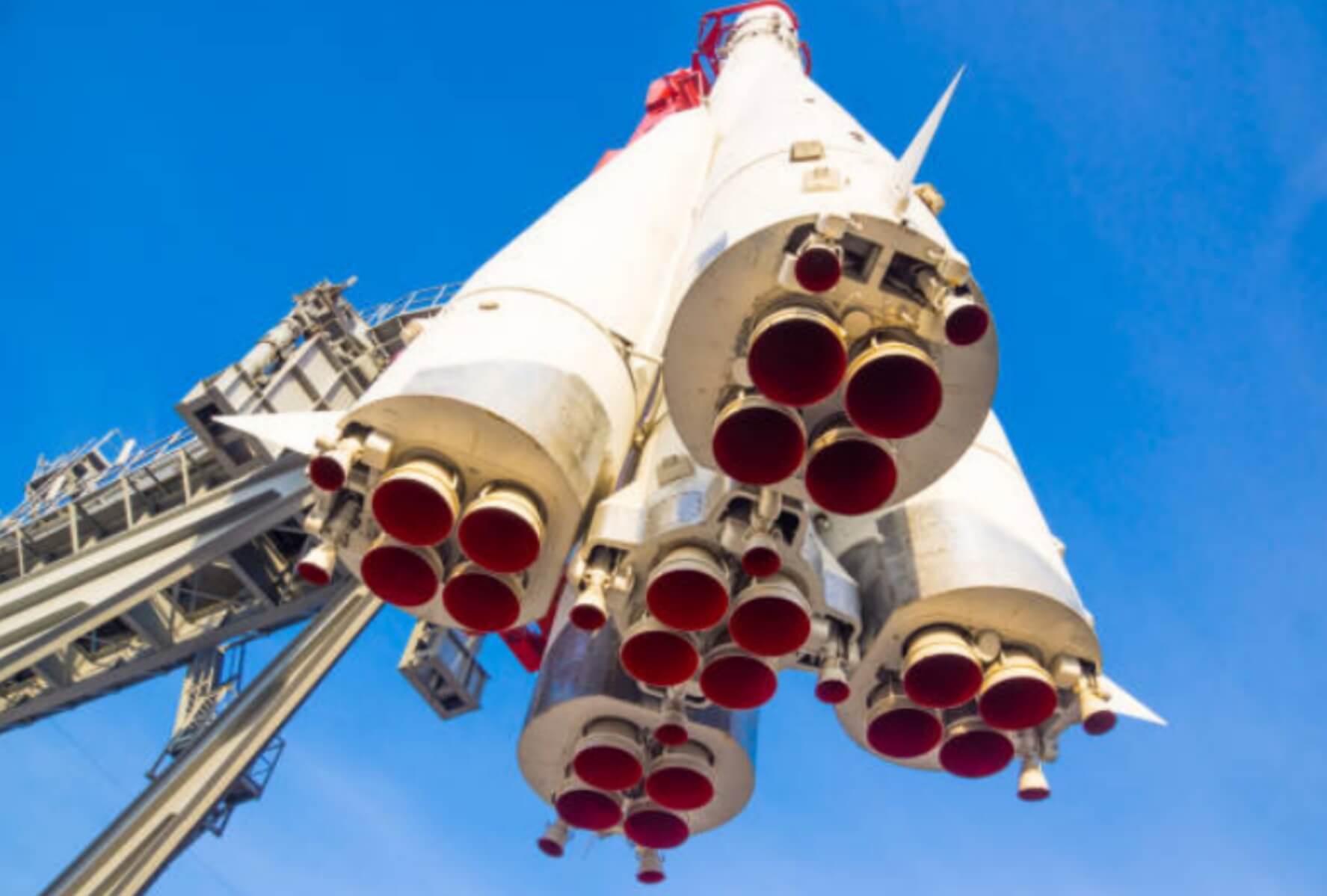 NASA successfully test-fired the center phase of its Space Launch System (SLS) rocket for the second time on Thursday evening.

The “Green Run” arrangement hot fire trial of the 212-foot-tall center stage marks what NASA says is a “critical milestone” in front of their future lunar missions.

The center stage design will be utilized for all arrangements of the 322-foot-tall SLS rocket and the group will utilize the data from their tests to approve the design for flight.

“The SLS is the most impressive rocket NASA has at any point fabricated, and during the present test the center phase of the rocket produced more than 1.6 million pounds of push inside seven seconds. The SLS is a fantastic accomplishment of designing and the solitary rocket equipped for controlling America’s cutting edge missions that will put the main woman and the following man on the Moon,” Acting NASA Administrator Steve Jurczyk said in a Thursday discharge.

“The present effective hot fire trial of the center stage for the SLS is a significant milestone in NASA’s objective to return people to the lunar surface – and past,” he added.

NASA’s first hot fire trial of the SLS center stage was led on Jan. 16, when the four engines terminated for roughly one moment. The test was cut short sooner than arranged because of a mistake with the hydraulic system, supporting the requirement briefly, longer hot fire test.

The second hot fire test permitted architects to evaluate a huge number of operational conditions, such as coordinating push, choking here and there and power the engines up to 100%.

The propellant tanks in the center stage can hold in excess of 700,000 gallons of cryogenic propellant and reproduce just about 2 million pounds of push.

What’s more, the stage — for which Boeing is the excellent project worker — is technologically best in class, with complex flight software and avionics systems, impetus systems and hydraulic systems.

Then, the stage will be restored on a case by case basis and dispatched to NASA’s Kennedy Space Center in Florida for the launch of the Artemis I mission.

Artemis I, which is probably booked for takeoff before the year’s over, will utilize a SLS rocket to send an uncrewed Orion spacecraft on a trip around the moon and back to Earth.