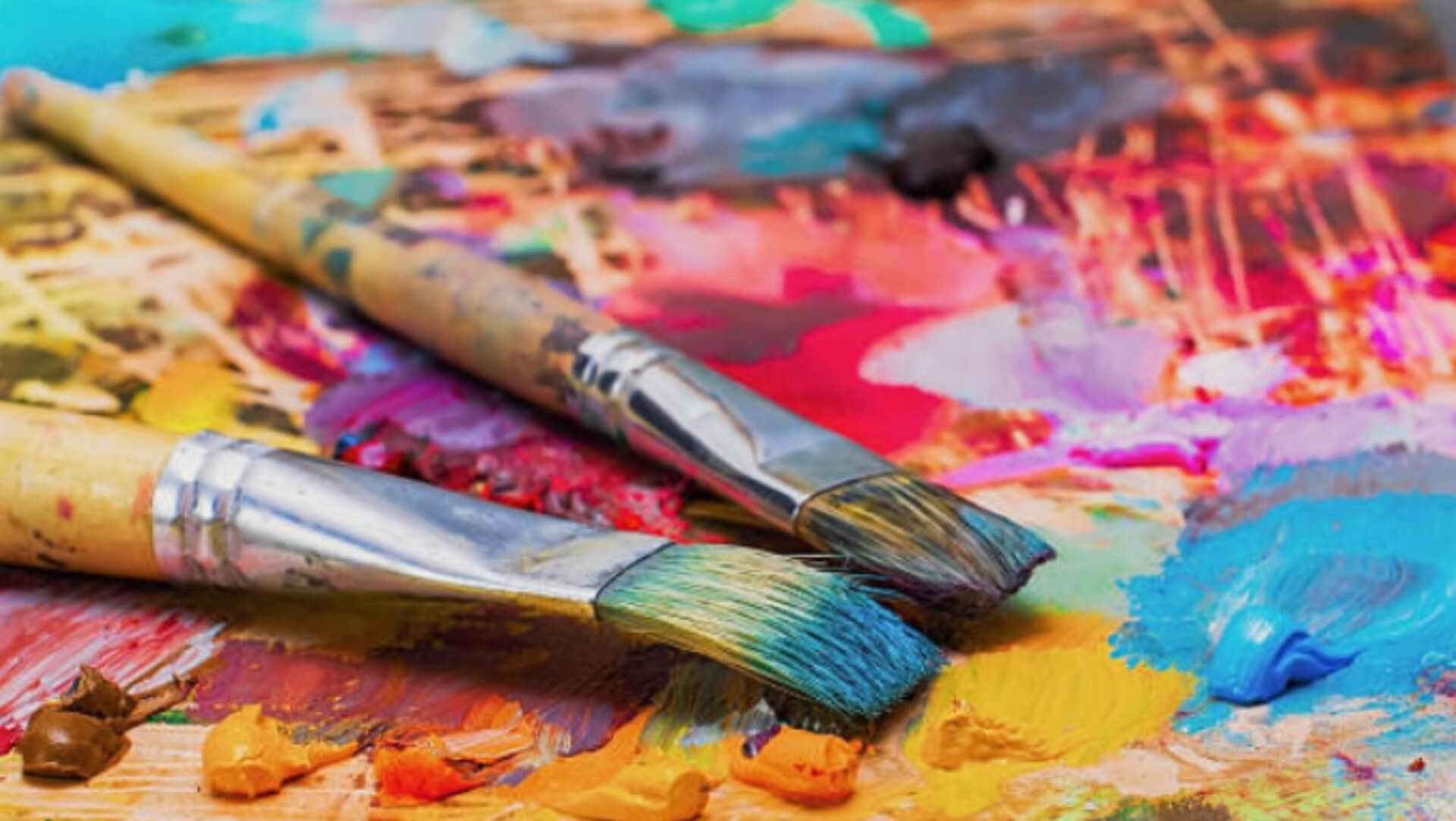 The buyer of the main digital artwork at any point sold by Christie’s has been exposed — kind of.

A mysterious crypto investor who passes by the alias is the acquirer who supposedly paid more than $69 million for “Everydays: The First 5000 Days,” an alleged NFT, or non-fungible token, by the digital artist Beeple.

Metakovan is a benefactor for NFTs, exceptional digital resources whose proprietorship is recorded utilizing blockchain technology, and is the sponsor of Metapurse, an asset that gathers NFTs to put in plain view in virtual museums, as indicated by media, which originally covered his historic buy Friday.

Metakovan and his accomplice, who passes by Twobadour, might actually separate Beeple’s arrangement into pieces or offer it as another token, the organization announced.

“We left a mark on the world and we made a divine being” in Beeple, Twobadour told media.

Metakovan’s actual identity is obscure, however the Metapurse site depicts him as an “business visionary, coder, and private backer in blockchain technology.”

The piece he purchased is a goliath arrangement of 5,000 distinctive digital outlines made by Beeple, whose genuine name is Mike Winkelmann.

It was the main NFT at any point unloaded by Christie’s, which exhorted bidders that they could pay for it with the Ether cryptocurrency.