masks are once again required in meetings in US House of Representatives controlled space,” including the House chamber 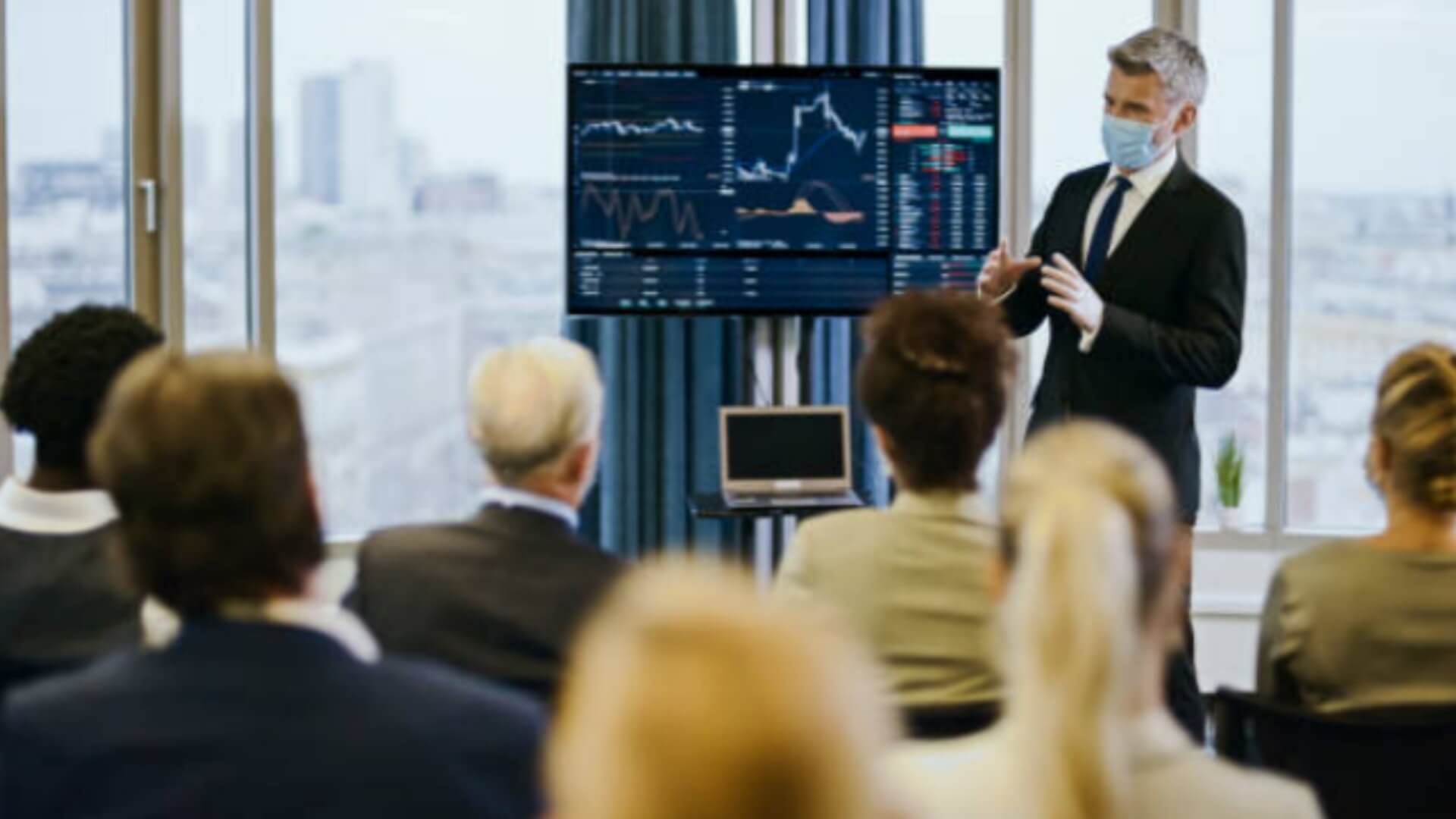 Masks are back in the lower chamber of Congress.

Attending Physician Dr. Brian P. Monahan declared in an update late Tuesday that face covers are by and by needed “for meetings in a walled us in House of Representatives controlled space,” including the House chamber.

The new command descended hours after the Centers for Disease Control and Prevention (CDC) suggested veil wearing in indoor public spaces in areas where coronavirus transmission is “significant” or “high,” paying little mind to vaccination status.

Regardless of the way that Washington, DC is at present encountering “moderate” transmission as per the CDC’s measurements, Monahan said covering was fundamental on the grounds that the House is comprised of “people traveling week by week from various danger areas (both high and low paces of disease transmission),” as per news.

Monahan’s update was given 47 days after he declared that masks were at this point not needed to be worn by completely vaccinated members and staff on the House floor or in committee rooms.

The positive tests are essential for a flood in cases that is being accused on the profoundly contagious Delta variant of COVID-19.

“Beyond a shadow of a doubt—The danger of bringing masks back isn’t a choice dependent on science, yet a choice evoked by liberal government authorities who need to keep on living in a ceaseless pandemic state,” McCarthy tweeted.

House Republicans abraded under the prior cover order. Six GOP members got $500 fines for declining to wear face covers on the House floor in May, before the initial guidance was lifted.

Prior Tuesday, one of those lawmakers, Rep. Thomas Massie (R-Ky.) said he was suing Pelosi over his fine, asserting she had forced the veil rule singularly infringing upon the 27th Amendment. That amendment expresses that laws influencing the compensation of Congress can’t produce results in a term.

Massie told the news he was being participated in his claim by Reps. Marjorie Taylor Greene (R-Ga.) and Ralph Norman (R-SC).

“We are here today not in view of $500 in fines, but since the American public need someone to fight and they’re burnt out on individuals who will not fight,” Massie said. “Furthermore, we will fight.”