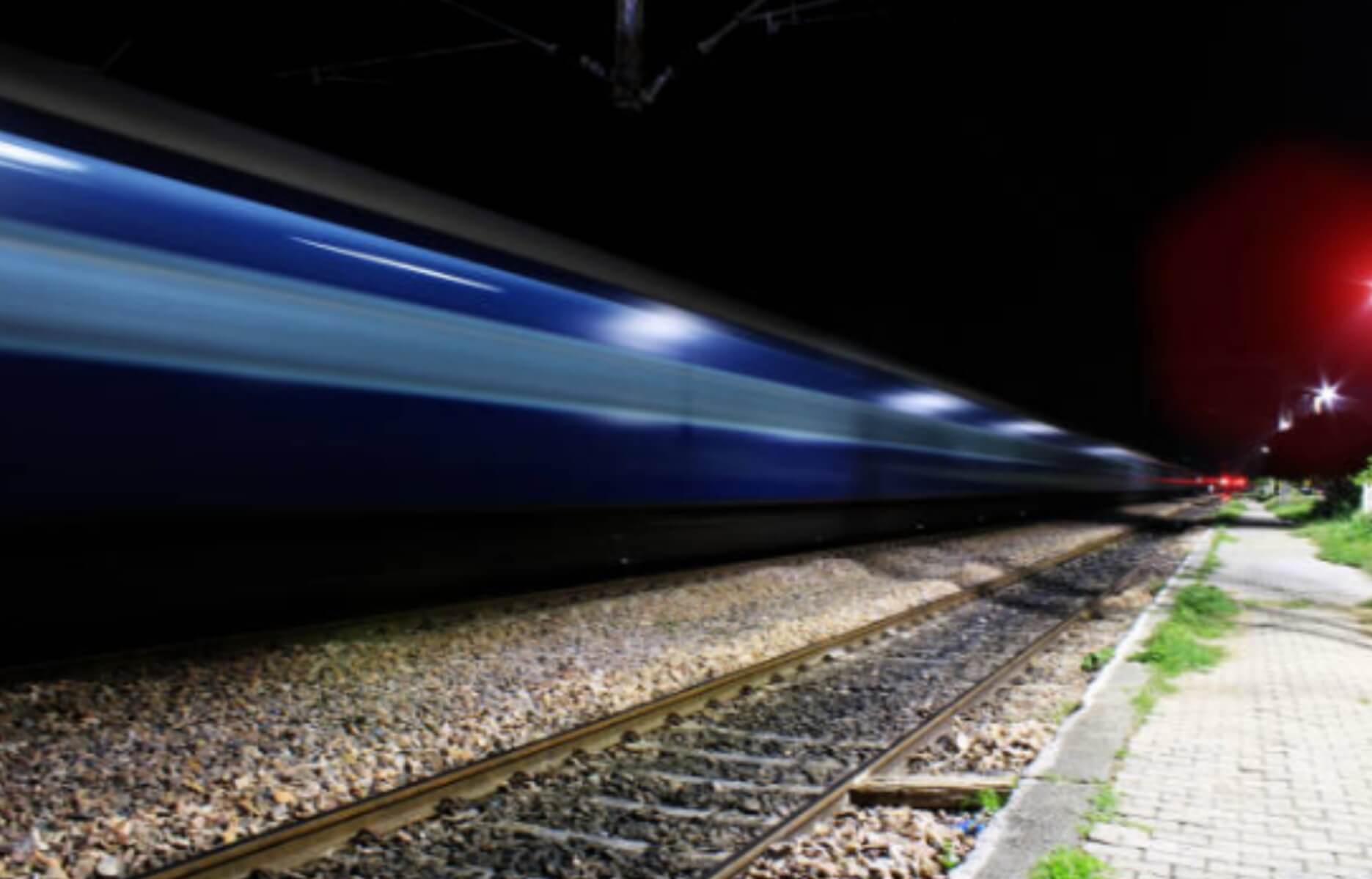 The Long Island Rail Road intends to trial a portion of its trains on battery power, authorities said Monday — something they said has never been finished by a North American worker railroad previously.

Authorities have recruited Alstom Transport to test the plausibility of retrofitting rail vehicles to work on batteries, beginning with an underlying preliminary attempt on M7 trains on the Oyster Bay and Port Jefferson branches.

The new tech could save the railroad huge on charging its numerous diesel-powered lines, LIRR president Phil Eng said at a question and answer session in Oyster Bay.

“In the course of the most recent couple of years, innovation has improved and batteries are more modest, more extensive and longer-enduring than at any other time,” Eng told reporters. “This was an opportunity for us to be on the main edge, and steer industry toward another path across the US.”

Eng said the batteries are utilized to power rural railroads in Europe and light-rail trains across the world, however the LIRR would be the principal railroad in North America to utilize the tech on passenger trains.

Traditional electrification of the Port Jefferson and Oyster Bay branches would cost at any rate $17 billion and require “many years of development action,” Eng said.

A few trains could be outfitted with batteries when one year from now, after an underlying possibility study. Eng said the tech would likewise empower single-seat rides into New York City by dispensing with the requirement for moves at Jamaica Station.

“The initial eight months we’ll be taking a gander at the number of batteries are expected to support our operational necessities so they will they fit in the train vehicle,” he told reporters.