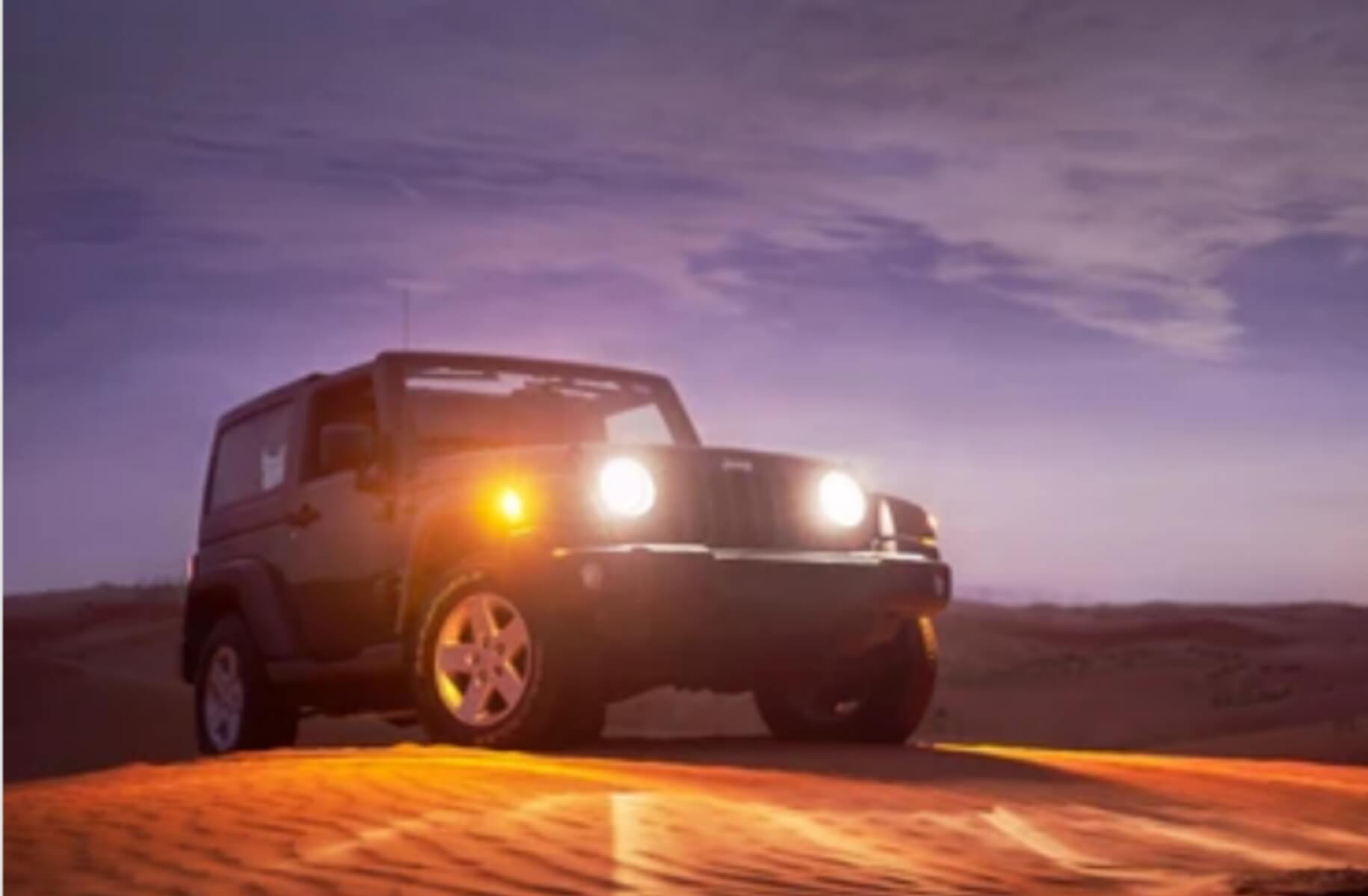 The boss of Jeep’s parent organization says he will quit slapping the Cherokee Nation’s name on the automaker’s SUVs.

In a meeting , Tavares said Stellantis was having conversations with the Cherokee Nation about Jeep’s utilization of the name on two of its most famous vehicles: the Grand Cherokee and the more modest Cherokee model that was presented in 2013.

“We are all set to any point, up to where we choose with the fitting individuals and without any delegates,” Tavares told the paper.

“At this stage, I couldn’t say whether there is a genuine issue,” he added, taking note of that he isn’t actually associated with the discussions with the clan. “In any case, if there is one, all things considered, obviously we will tackle it.”

Tavares tended to the issue after Chuck Hoskin Jr., the Cherokee Nation’s key boss, requested that Jeep quit utilizing the clan’s name interestingly a month ago.

“I’m certain this comes from a spot that is very much proposed, yet it doesn’t respect us by having our name put on a car,” Hoskin told Car and Driver magazine.

The Cherokee and Grand Cherokee are two of Jeep’s smash hit models and represented 43% of the brand’s business a year ago. Stellantis — which was shaped by the January consolidation of Fiat Chrysler and French automaker PSA — is intending to carry out an updated Grand Cherokee this year, as indicated by the Journal.

While he’s available to regarding the Cherokee Nation’s solicitation, Tavares guaranteed the act of naming cars after native clans was a method of showing regard.

“I don’t see whatever future negative here,” he told the Journal. “I believe it’s simply a question of communicating our inventive energy, our imaginative capacities.”

The Cherokee Nation, which has around 370,000 residents, didn’t promptly react to a solicitation for input Thursday. However, a representative for the clan told the Journal that it has an “open exchange with Stellantis leadership.”

“We appreciate Stellantis’ connecting and smart methodology on this,” the representative told the paper Wednesday.