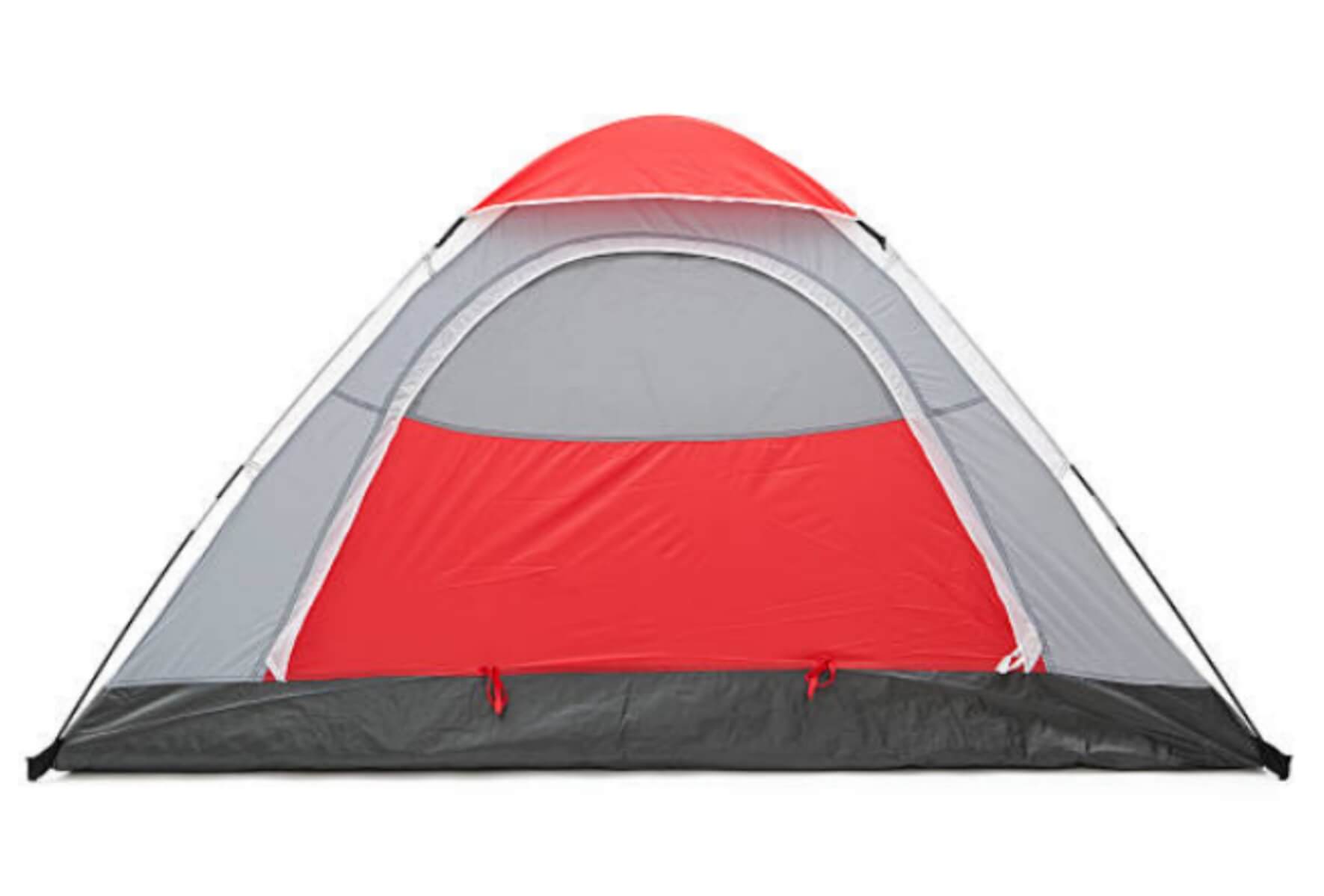 The city is hoping to recharge the program for a cost of about $57,000 per tent, of which there are around 260.

The media noticed that if the financing is supported, the city will be paying about double the middle cost of a one-bedroom apartment for each tent.

A 2018 business charge known as Proposition C, reserves the “villages.” More than $1 billion is required to be spent in the following two years by San Francisco on homelessness, generally financed by Prop. C, the media detailed.

“It’s anything but no joking matter to have showers and washrooms, and I don’t debate that,” Supervisor Hillary Ronen said at a budget meeting Wednesday. “Yet, the cost simply doesn’t bode well.”