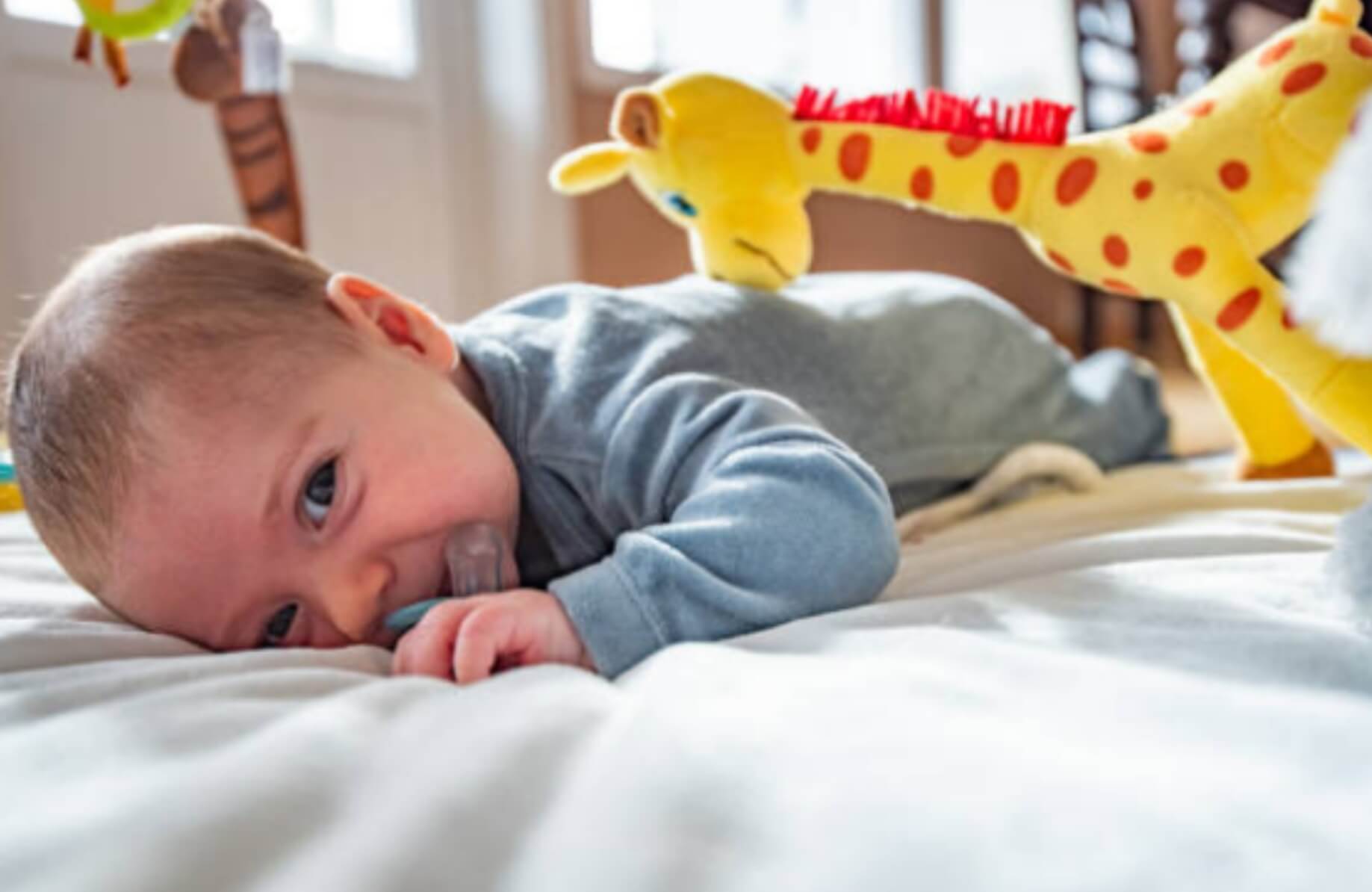 Fisher-Price says it is reviewing a model of its baby soothers after the deaths of four infants who were set on their backs over the top in the gadgets and later found on their stomachs.

In a joint explanation with the Consumer Product Safety Commission, Fisher-Price said Friday it is reviewing its 4-in-1 Rock ‘n Glide Soothers, which are intended to emulate the movement of a baby being rocked in somebody’s arms.

Fisher-Price, which is a division of El Segundo, California-based Mattel, is likewise reviewing a comparative product, the 2-in-1 Soothe ‘n Play Glider, in spite of the fact that there were no announced deaths associated with it.

“Slanted products, like gliders, soothers, rockers and swings are undependable for newborn child rest, because of the danger of suffocation,” CPSC Acting Chairman Robert Adler said.

Fisher-Price General Manager Chuck Scothon, said the organization is focused on teaching guardians and parental figures on the protected utilization of its products, “counting the significance of adhering to all admonitions and guidelines.”