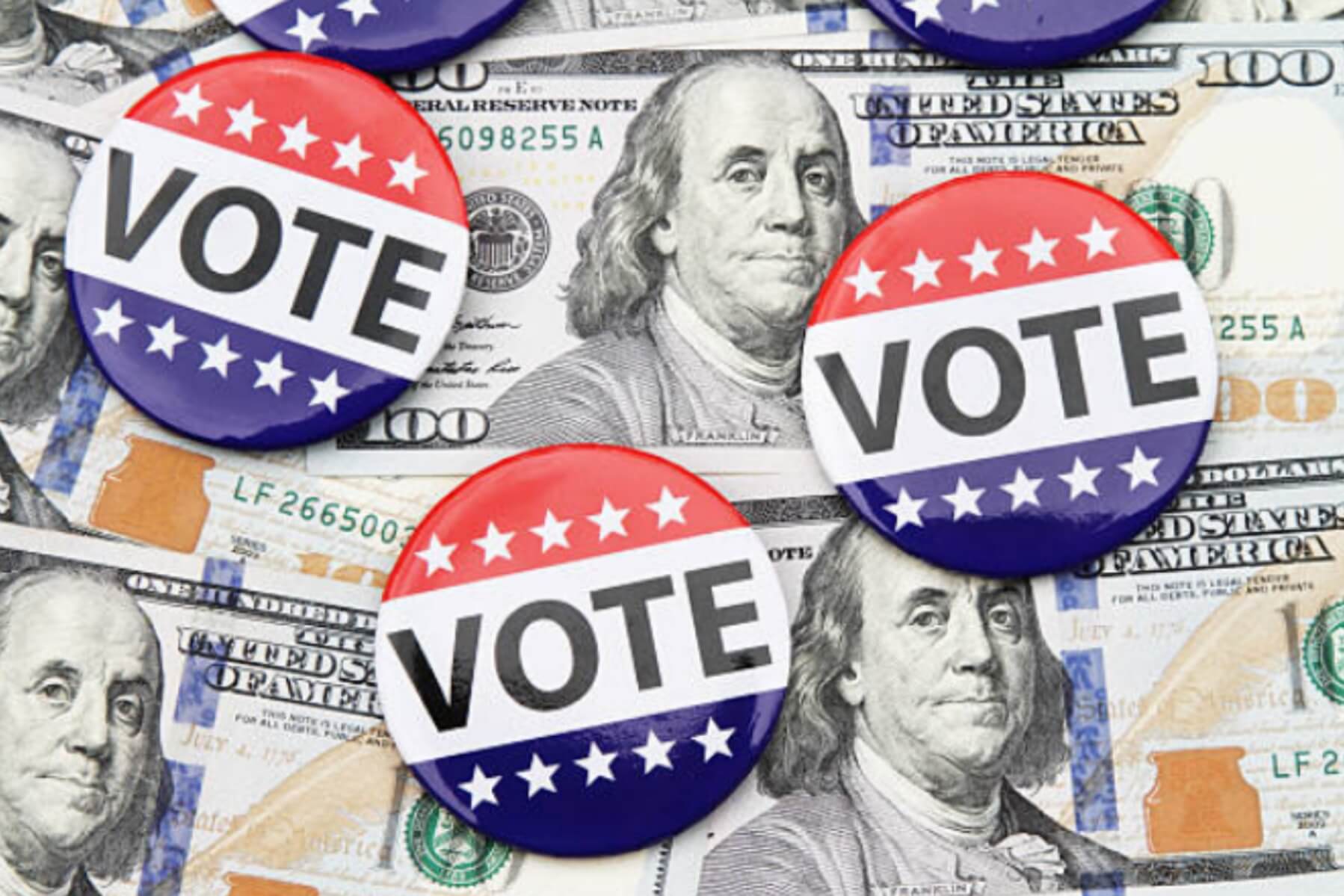 “The EAC is supposed to be a watchdog,” Rep. James Comer (R-Ky.) told news. “But it turns out it has been a bad actor, spending large sums of money with little transparency.”

The EAC dispensed $400 million to states under the CARES Act, the $2.2 trillion COVID-19 help bill passed in March of 2020 — yet has clarified just $326 million of that spending to Congress, a Government Accountability Office audit found.

The financing was intended to help endeavors to make casting a ballot in the official election more secure — yet Comer, the positioning individual from the House Oversight and Reform Committee, and different Republicans have charged that some of it was utilized for partisan purposes.

California spent $12 million of its EAC award to help pay for a $35 million agreement with SKDKnickerbocker — a Democratic counseling firm working for then-up-and-comer Joe Biden — on a promotion crusade named “Vote Safe California.”

As a component of that outreach exertion, the firm utilized state election rolls to “microtarget” electors, starting protests from the GOP.