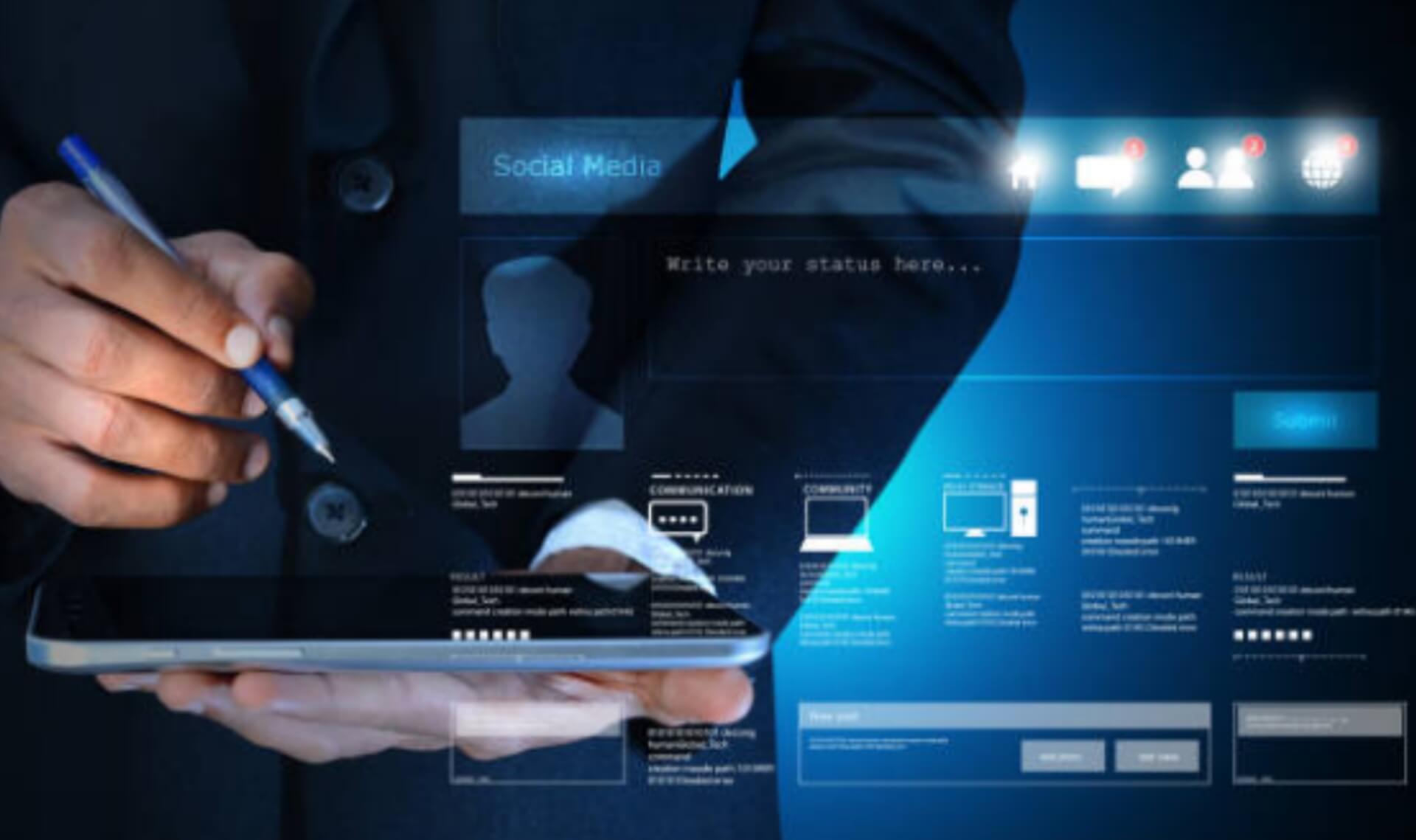 Facebook said on Friday that it had consented to an arrangement with three Australian news distributers one day after changes were made to a law requiring the tech goliath to pay news companies to utilize their content.

Facebook marked letters of aim with Private Media, Schwartz Media and Solstice Media. The full arrangement is relied upon to be finished in 60 days.

“These agreements will bring another record of premium journalism, including some already paywalled content, to Facebook,” the assertion said.

“It’s never been a higher priority than it is presently to have a majority of voices in the Australian press,” Costello said.

The Australian Parliament passed a supposed News Media Bargaining Code. The last revisions, haggled with Facebook, were made on Thursday.

As a trade-off for the changes, Facebook consented to lift a six-day-old restriction on Australians sharing any news on the stage. The boycott likewise influenced some administration locales.

Admittance to Australian news locales didn’t have all the earmarks of being completely reestablished until Friday.