Evacuation orders and warnings remain as Chaparral Fire grows through to 1,500 acres in La Cresta 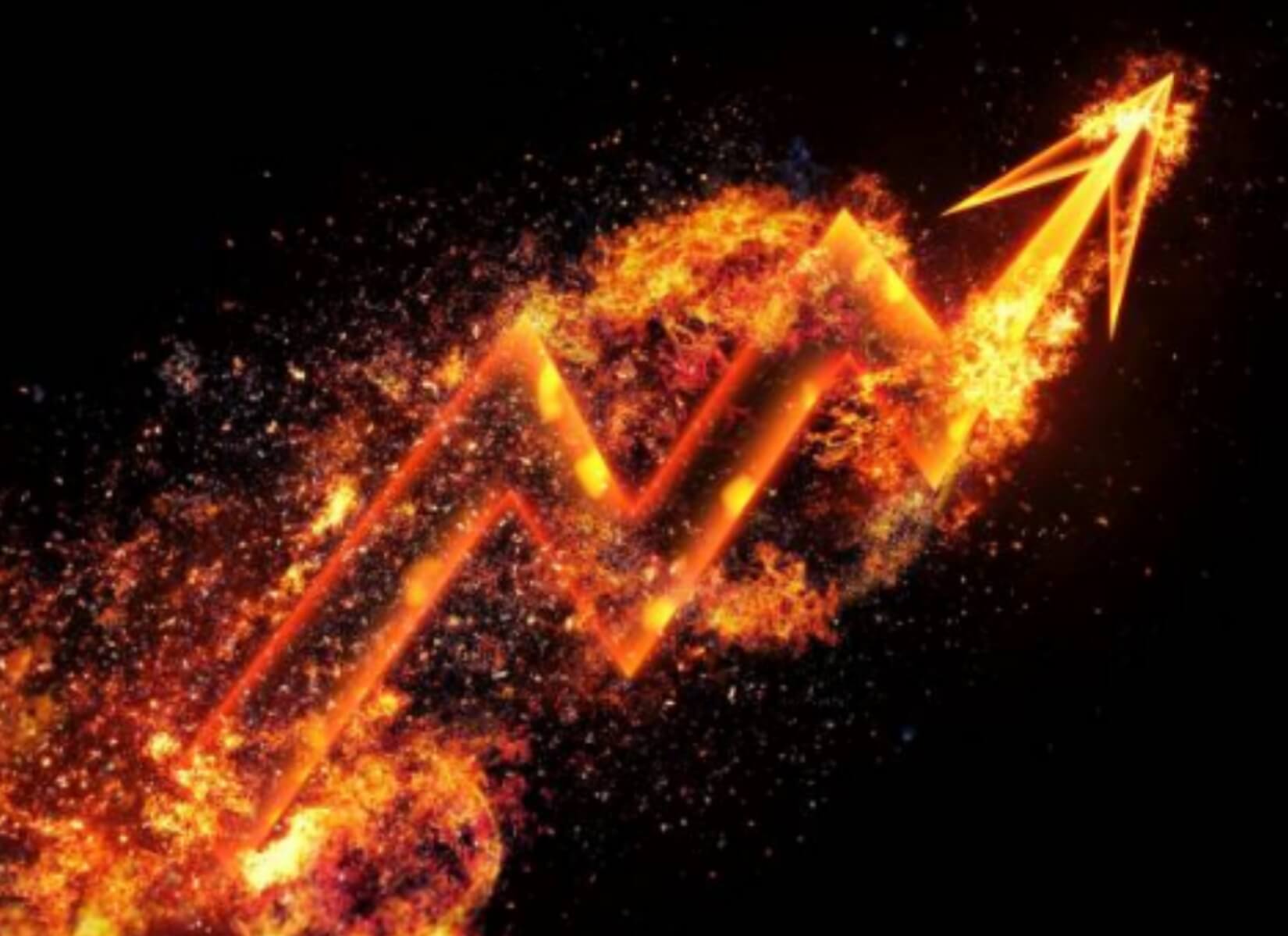 Raging intensely for the time being, the Chaparral Fire tore through the lower regions and obliterated something like two homes as groups fought the blaze close to the Riverside County community of La Cresta.

The wildfire, consuming on the edge of the Cleveland National Forest, had devoured an expected 1,500 sections of land as of Sunday night, and firefighters had it 13% contained.

The blaze broke out Saturday evening in the space of Cleveland Forest Road and Tenaja Road southwest of Murrieta.

It spread rapidly, burning-through in excess of 1,000 sections of land in a couple of hours and forcing residents to escape their homes.

Everybody north of Tenaja Truck Trail, south of Calle Cielo, east of Calle Collado and west of Calle Be Bietol was under compulsory evacuation orders.

An evacuation place was set up at Murrieta High School at 42200 Nighthawk Way for the individuals who had to leave their homes.

Somewhere around 150 firefighters united on the blaze, assaulting from the ground and the air.

The South Coast AQMD has given a smoke advisory through Monday because of the wildfire.

One firefighter experienced minor wounds during the fight, as per the Riverside County Fire Department.

The fire illuminated the night sky a radiant orange as it dashed through the forest, consuming close to homes.

Flying video from an Orange County Fire Authority helicopter shows a mass of blazes progressing on a tree-lined slope cry a thick mass of smoke.

It’s indistinct what touched off the blaze.