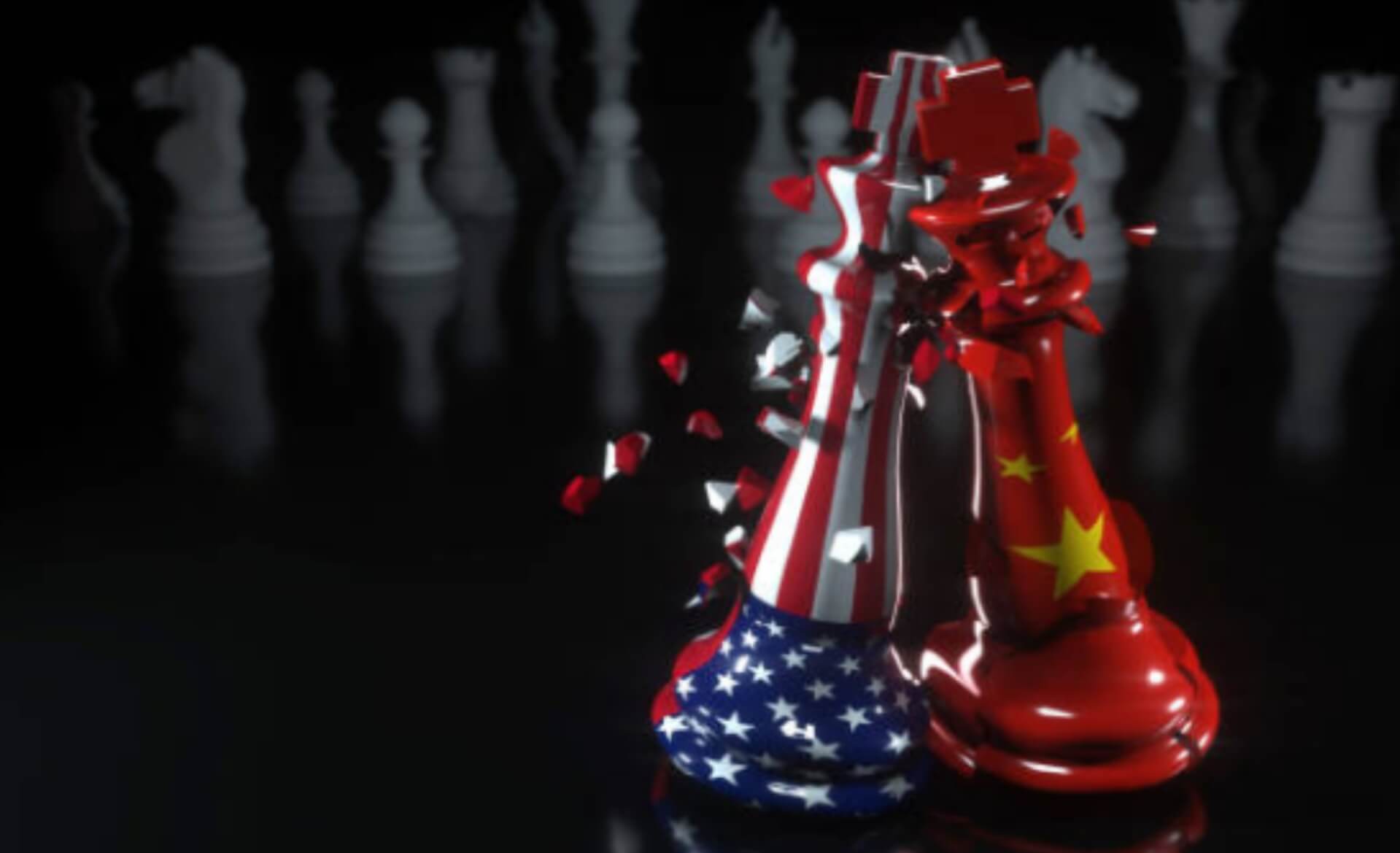 Sounds like Xi Jinping needs to have a Frappuccino with Howard Schultz.

The Chinese president composed a letter to the previous Starbucks CEO requesting that he help reinforce the fraying connection between the US and China.

In the Jan. 6 letter, Xi supported Schultz and the espresso organization “to keep on assuming a positive job in propelling China-US economic and trade cooperation and bilateral ties,”News Agency detailed Thursday.

Xinhua’s report didn’t state whether Xi has kept in touch with other American business pioneers for sure, precisely, he needs Schultz to do.

The letter came fourteen days before President-elect Joe Biden’s inauguration. His Democratic administration is required to work all the more intimately with Beijing on issues, for example, North Korea while to a great extent keeping up President Trump’s forceful trade approaches.

Schultz drove Starbucks’ extension in China before he left his job as CEO in 2017 and ventured down as executive the next year. The chain says it had in excess of 4,700 stores in China as of Sept. 27, up from 4,125 every year sooner.

Xi was answering to a letter Schultz sent praising the Chinese chief on “building a respectably prosperous society,” as indicated by source.

Schultz — who thought about running for president as an autonomous in 2019 yet ruled against it — didn’t quickly react to a solicitation for comment Friday.