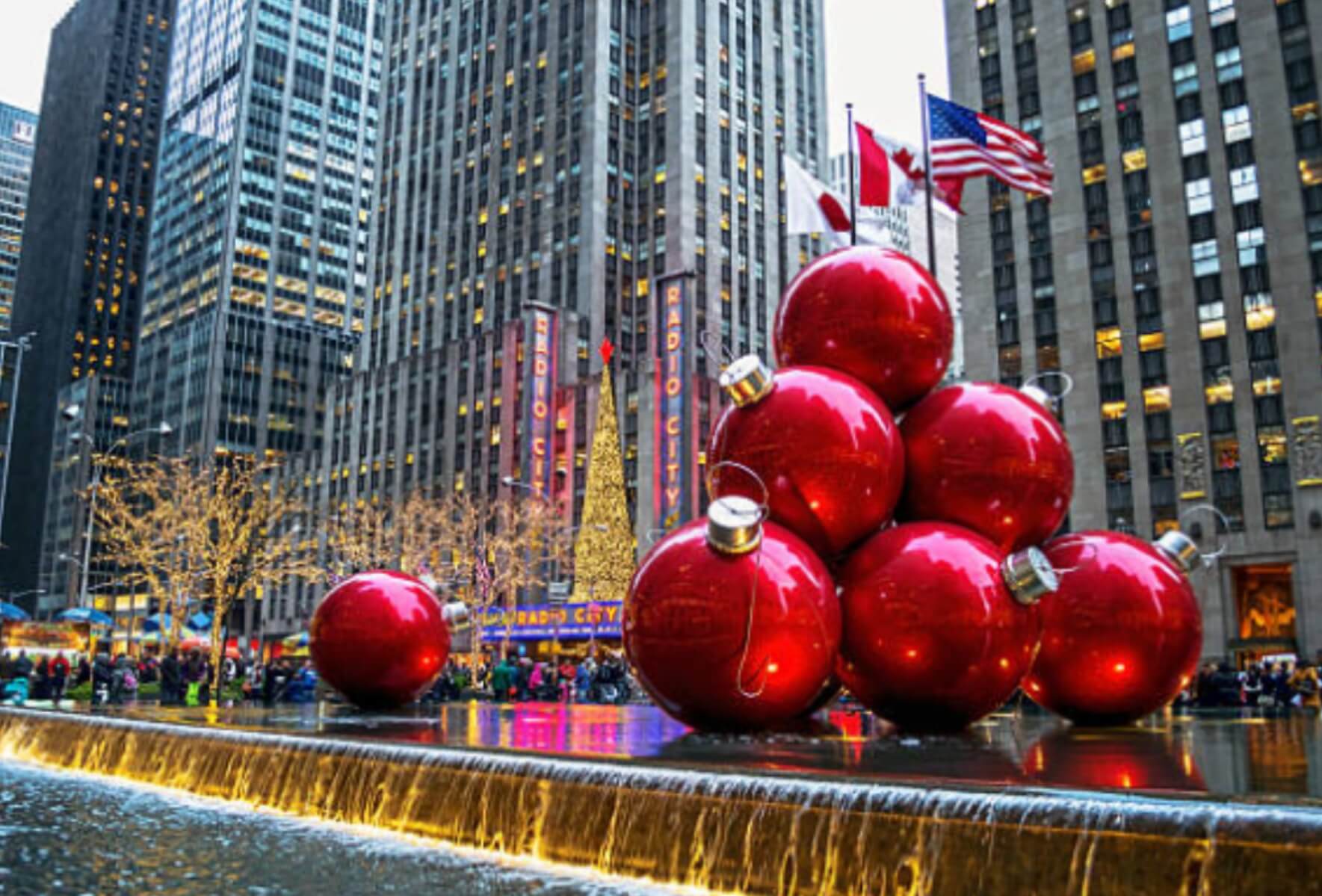 Cars will again be prohibited from utilizing the roads around Rockefeller Center this holiday season to deal with the arrival of the smash of tourists nearby.

“We expect that as New York City keeps on recuperating from the pandemic, the Rockefeller Center Christmas Tree will indeed be a significant objective for New Yorkers and obviously for the vacationers by and by running to our city,” said Department of Transportation Commissioner Hank Gutman in an assertion Wednesday.

“Making more space for walkers around Rockefeller Center will protect individuals while guaranteeing insignificant disturbance to the remainder of the existence of the city. New Yorkers can obviously do their part by staying away from pointless driving in Midtown during the holiday season,” Gutman said.

Just pedestrians will be permitted on 49th and 50th roads among Fifth and Sixth roads from 11 a.m. to 12 PM day by day. Extra limitations are normal for the tree-lighting ceremony on Dec. 1.

Authorities will eliminate one path of traffic on each side of Fifth Avenue somewhere in the range of 48th and 52nd roads and no turns will be permitted on 47th, 49th and 52nd roads.

The street closures began without precedent for 2019 to address the risky swarming conditions on Rockefeller Centers walkways, where crowds of local people and vacationers jar for space during special times of year.