Apple again pushes back its plan to return office 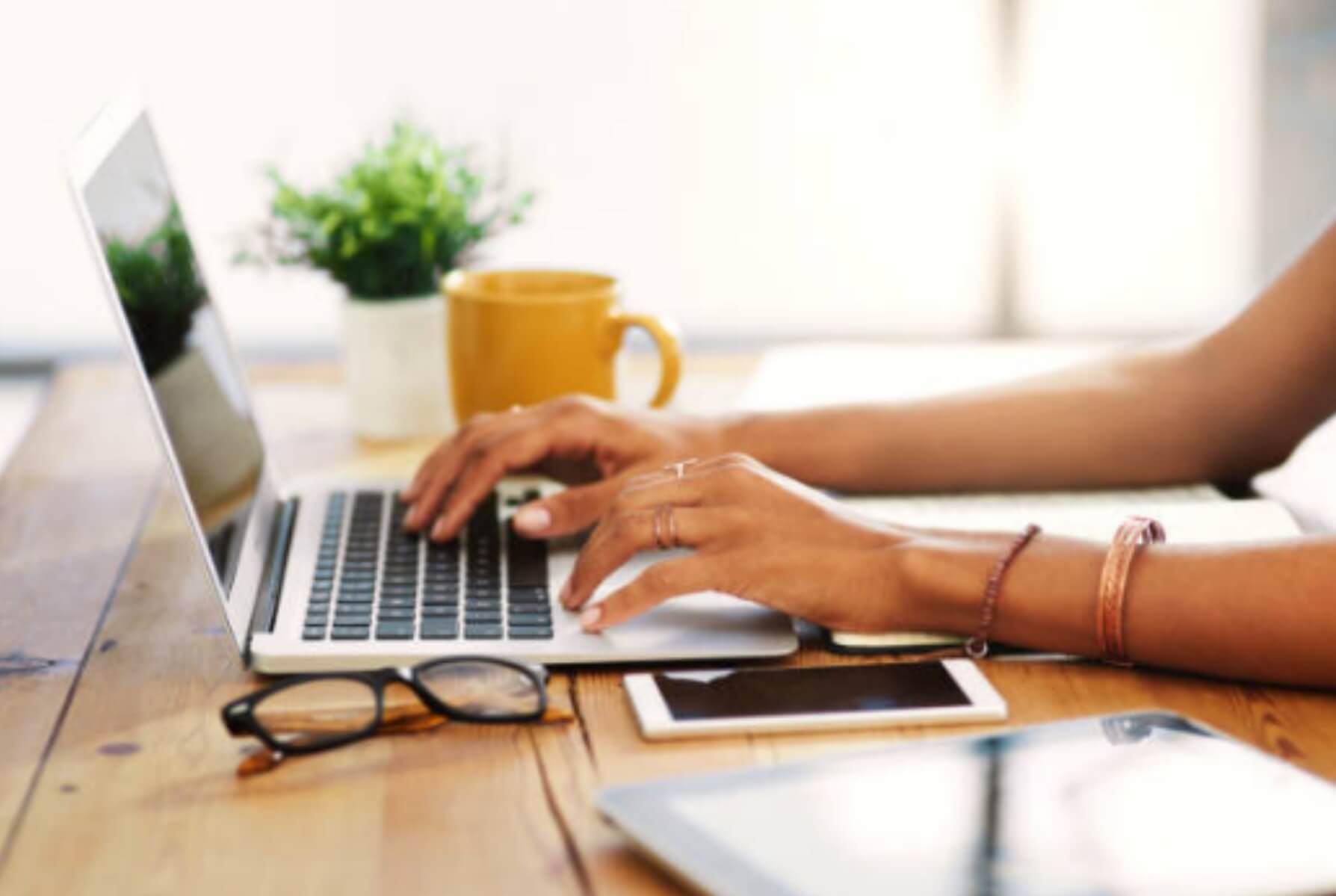 Apple is pushing back its re-visitation of office plans — once more.

The iPhone producer told employees that it’s deferring the re-visitation of its corporate offices from October to January at the soonest because of the surge in COVID-19 cases being driven by the profoundly infectious Delta variant, as indicated by an update that was gotten by news.

Apple recently looked to get back to staff to the office toward the beginning of September, however the company last month pushed that back until October, becoming one of the primary big tech companies to defer the plans.

Apple purportedly told staff in the reminder, which was dated Thursday, that they will affirm the re-opening date one month before workers are relied upon to appear at the office.

At the point when the re-visitation of the office occurs, employees will be relied upon to work face to face on Mondays, Tuesdays and Thursdays with work-from-home alternatives accessible on Wednesday and Friday, media announced.

The reminder, which was allegedly sent by HR and retail head Deirdre O’Brien, said the company doesn’t have plans to close its offices or retail locations.

O’Brien likewise urged staff to get immunized against COVID-19, however the company avoided ordering the shots for US workers like some tech goliaths and other major managers have.

Recently, Apple purportedly nixed its plans to continue facilitating in-store classes with its items after not exactly a day of rebooting the help.

Furthermore, the company had to shade a store in Charleston, South Carolina on Thursday after in excess of 20 staff individuals were presented to COVID-19, media announced.

The store’s site shows that it plans to return on Monday.

Apple is only the furthest down the line company to push back their re-visitation of the office until 2022 as the spread of the Delta variant messes up corporate plans.

Facebook, Amazon, Lyft, The New York Times and other major companies have effectively pushed back their re-visitation of office plans to January or February.