6.2 magnitude earthquake recorded off the coast of Northern California 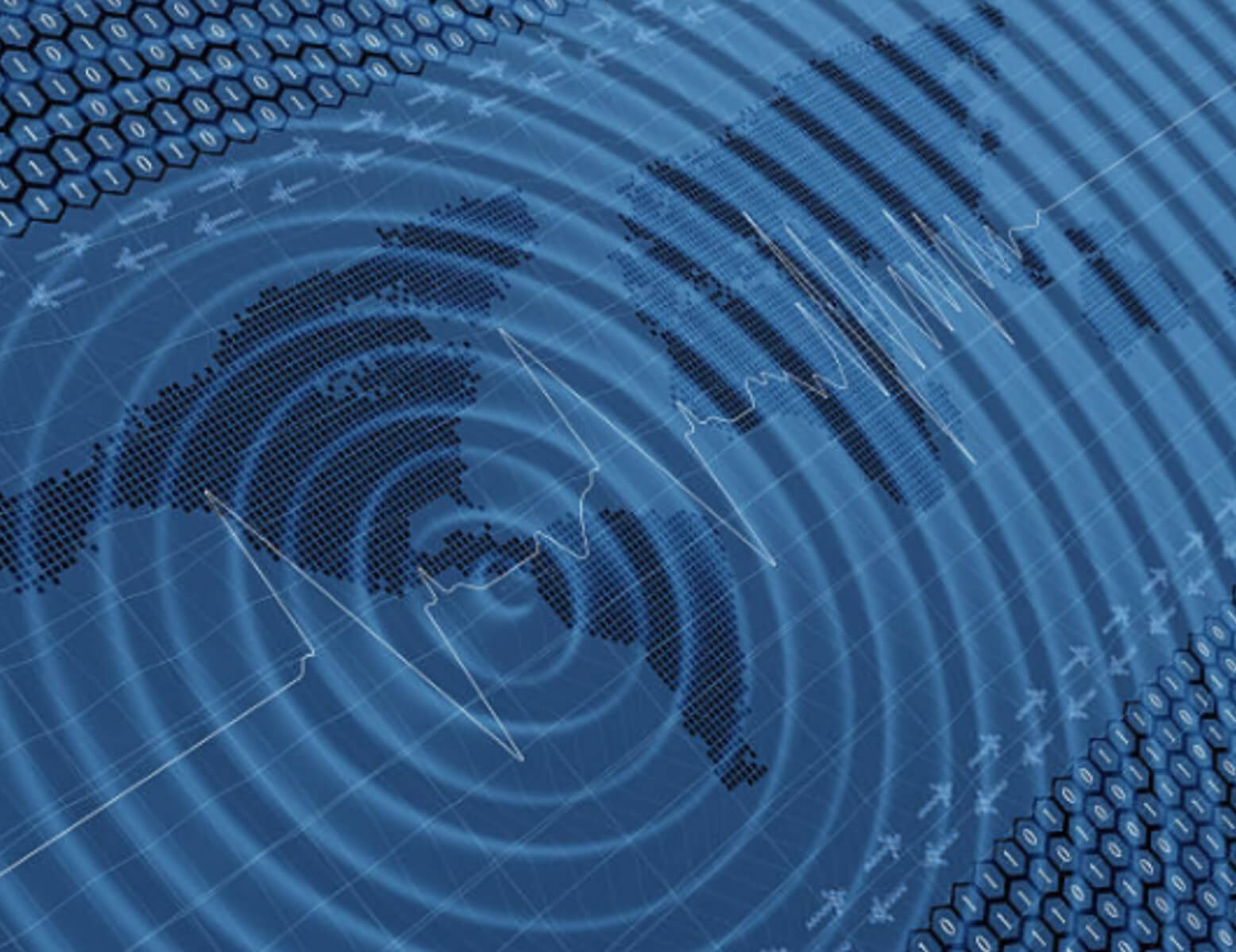 A magnitude 6.2 earthquake was recorded off the coast of Northern California early Monday evening, the U.S. Geological Survey announced.

The temblor, which hit around 12:10 p.m., was focused in the Pacific Ocean, around 24 miles west of Petrolia and 44 miles southwest of Eureka, as per USGS.

Multiple post-quake tremors with magnitudes in the 2.5 and 4.0 territory are affecting the region, state officials say. They encouraged inhabitants along the North Coast to remain watchful, refering to the opportunities for “sizable post-quake tremors” throughout the following not many days.

There were no immediate reports of any injuries or major damage, but the California Governor’s Office is still “working closely with local first responders and emergency managers evaluating damages to roads, bridges, medical facilities and other infrastructure and coordinating on impacts to the communities,” an early evening news release from Cal OES stated.

The quake’s primer greatness was estimated at 5.8 before it was redesigned by the Geological Survey a short time later.

Shaking was felt all through the northern piece of the state and as far south as the Bay Area, USGS’s website showed.

“Moderate to strong shaking was recorded by the seismic network along the coast. The earthquake was felt in San Francisco by this CGS geologist!” the California Geological Survey tweeted.

San Francisco is around 250 miles from Petrolia.

Cal OES said that more than 2,500 people who used the MyShake earthquake early warning technology were notified in advance of the shaking, including some who received a notice at least 15 seconds before the jolt.

The quake’s area was off Cape Mendocino in the Mendocino Fracture Zone, which denotes the southern limit between the Juan de Fuca and Pacific plates, as indicated by seismologist Lucy Jones.

A tsunami isn’t normal a no admonition has been given.

As Jones clarified: “It is a change shortcoming, which means the movement is sideways. No upward movement so little water is uprooted and in this manner no tsunami warning.”