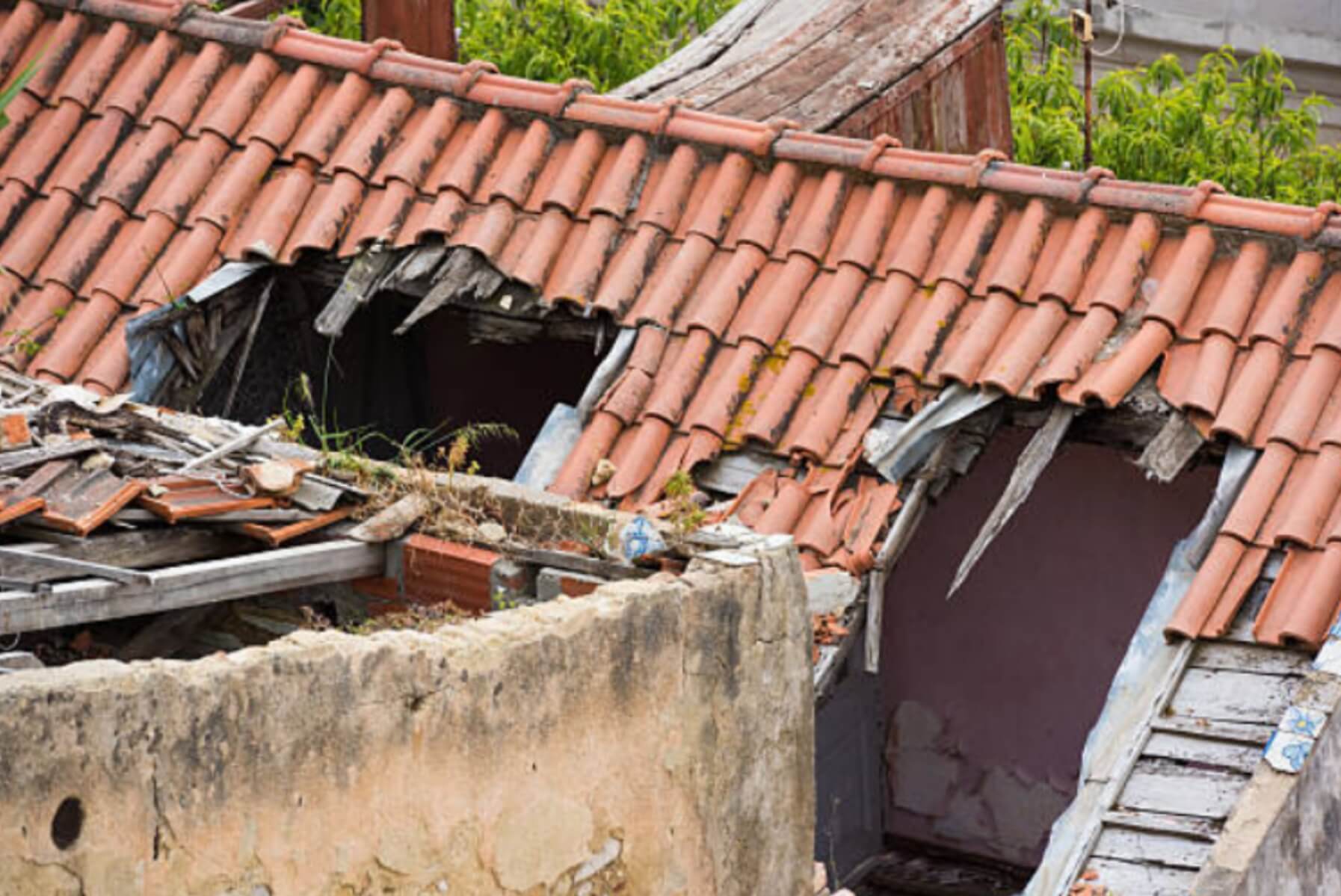 Somewhere around 49 people have died on in the central Philippine area of Bohol, which was hit hard by the incredible typhoon Rai that banged into the nation last week, provincial governor Arthur Yap said on Sunday, as relief operations continued.

The authority death toll, in any case, was currently at 31. The public debacle office, when inquired as to whether they knew about the Bohol numbers, said its tasks unit was at this point to get an authority report from its commonplace unit.

In Bohol, communication lines and power supply stayed inaccessible two days later Rai pulverize it, Yap said. The region is home to a portion of the country’s popular tourist destinations, such as the Loboc River, which overflowed.

“It is exceptionally certain that the harm supported by Bohol is extraordinary and comprehensive,” he said in video posted on his Facebook account. “Individuals have suffered significantly as far as annihilated homes and agricultural losses.”

Rai, among the deadliest of the typhoons to strike the Philippine archipelago this year, made nine landfalls, with a massive trail of destruction also reported in the provinces of Cebu, Leyte, Surigao del Norte, including the popular Siargao surfing destination, and Dinagat Islands.

In Dinagat Islands in the south, where strong winds harmed around 90% to 95% of houses, 10 people had died, as per common boss data official Jeffrey Crisostomo.

It was indistinct in the event that these deaths were remembered for the authority count from the disaster agency.

Rai has advanced toward the South China Sea, however in excess of 400,000 people stayed in temporary shelters, the disaster agency said in its Sunday morning update.

Around 20 tropical storms hit the Philippines consistently, for the most part causing floods and landslides.